According to the Kyodo News, Japanese Prime Minister Shinzo Abe has announced that the Tokyo Olympics and Paralympics have officially been postponed until next year. row2k will update this article as new information becomes available.

Update 8:55am: Joint Statement from the International Olympic Committee and the Tokyo 2020 Organising Committee.

The statement says that Abe and Bach agreed that "the Games of the XXXII Olympiad in Tokyo must be rescheduled to a date beyond 2020 but not later than summer 2021."

Update 11:40am: USRowing issued a statement this morning:


USRowing Statement on the Postponement of the 2020 Olympic & Paralympic Games
Today, the International Olympic Committee, the International Paralympic Committee and the Tokyo 2020 Organizing Committee officially announced that the 2020 Olympic Games and 2020 Paralympic Games will be postponed until sometime in 2021. USRowing fully supports this decision, as our priority is to put the health and well-being of our communities and athletes first. While we know this decision is disappointing to our many athletes who have trained so hard for this moment, we remain committed to providing our athletes with the best opportunity to reach their Olympic and Paralympic dreams in 2021. We want to thank all of the individuals working on the front line of the COVID-19 pandemic for everything they are doing to keep us healthy and safe, and we look forward to the chance to compete in Tokyo next year.

The Olympic flame will remain in Japan, although the torch relay in Japan, which was to start on Thursday but was changed to take place in cars, has been cancelled for the time being.

The Games were originally to have started on Friday July 24, with the rowing heats among the first events contested on Friday morning, even before the Opening Ceremonies, which were scheduled for Friday night. The corresponding Friday in 2021 would be July 23, 2021, although at present this is not the official start date; no official date has been set as noted above. 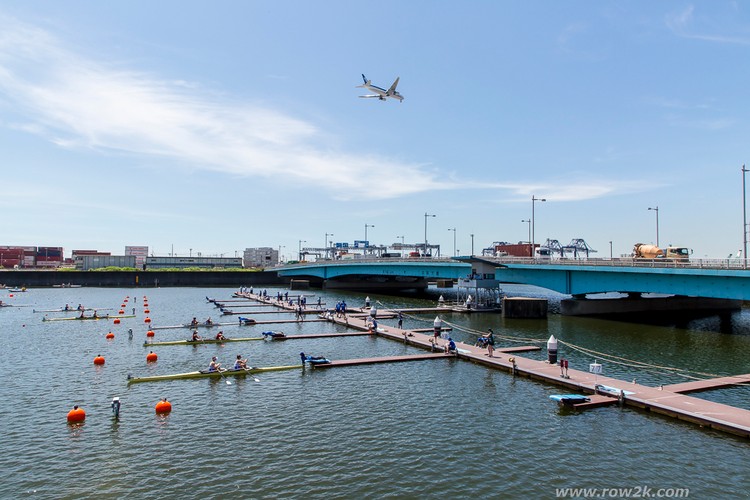 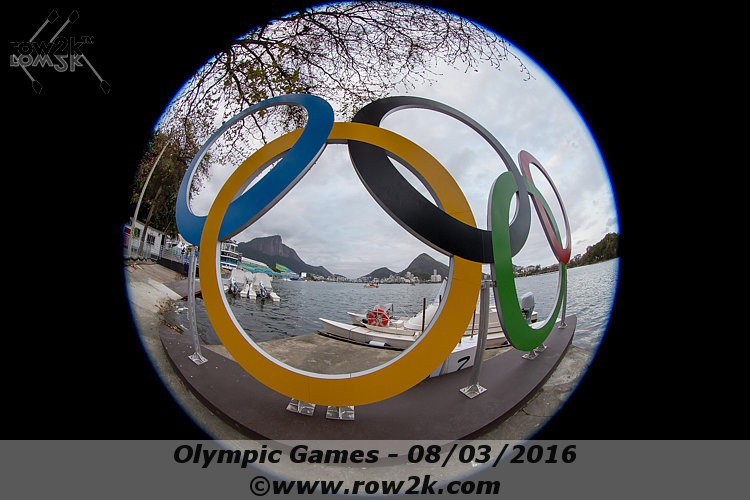 Tokyo Olympics Postponement Nearly a Certainty, Olympic Officials Begin to Concede
Get our Newsletter!
Enter your email address to receive our updates!