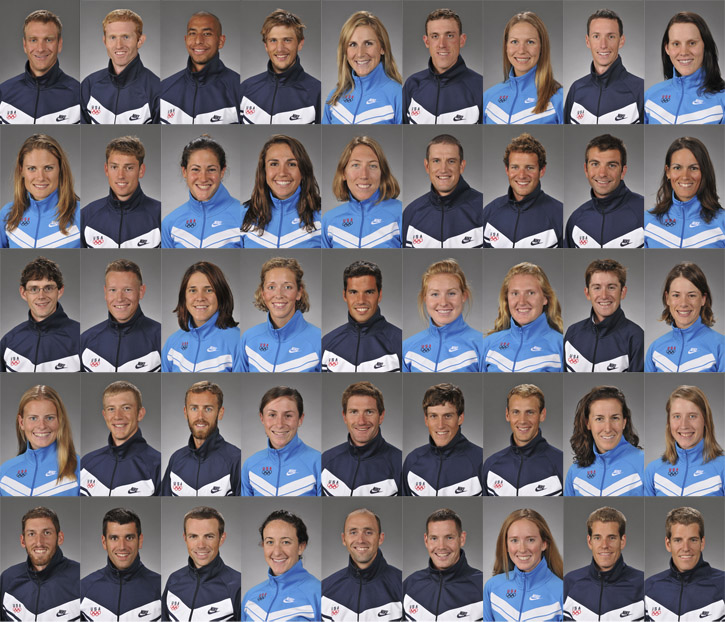 Meet your 2008 US Olympic Rowing Team

An assortment of random trivia and pseudo-interesting minutiae on the 2008 US Olympic Rowing Team. This list may or may not expand as we approach the start of racing on August 9th.

Again, a thanks to Chris Combs for his thorough research.