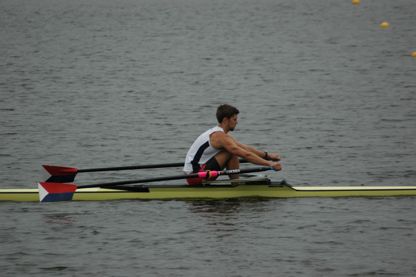 The men's double leads the way in number of entries with 25, followed by the lightweight men's single with 24. The single leads the way on the women's side with 19 entries.

Racing begins on Thursday, July 22, at 9:30 a.m. local time with heats in 20 events, while repechages, or second-chance races, and quarterfinals will take place on Friday. Saturday's racing features semifinals in events with more than 12 entries and finals in the women's four, men's four with coxswain, lightweight women's quadruple sculls, women's pair, women's double sculls and women's quadruple sculls. Sunday's racing features finals in the remaining 15 events. The draw for heat and lane assignments will take place on Wednesday at 3 p.m. local time.