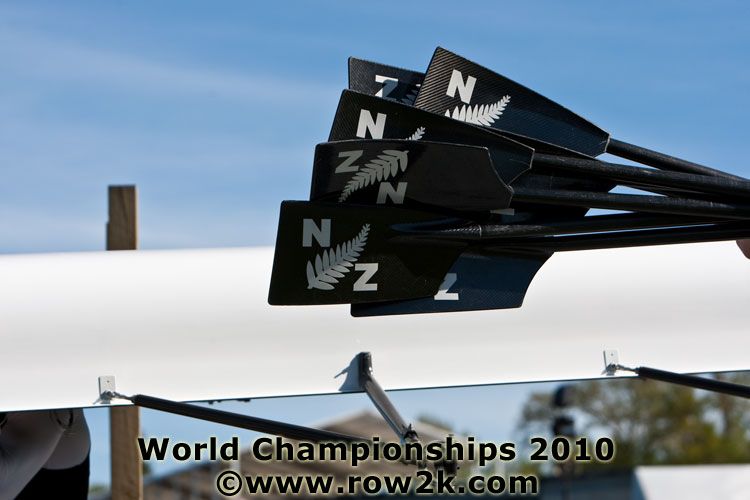 The first heat of the day for the New Zealand Rowing Team on the stunning course of Lagoa Rodrigo de Freitas in Rio was the Junior Women's Coxless Pair of Ruby Willis and Olivia Mendonca. They finished in 2 nd place with a time of 7:32.01 behind Russia with only the first boat going directly into the final. The girls will race a repechage later today. The NZ pair's finishing time was 5 th overall.

The Junior Men's Double Scull of Jack Lopas and Hayden Robertson placed a close 4 th in their heat with a time of 6:41.18. They too will race a repechage later today.

In a tough draw against three big countries Russia, Germany and USA the New Zealand Junior Women's Coxless four of Anahera Nin, Finau Mosa'ati-Fosita, Lucy Hutchinson and Ella Greenslade finished in 3 rd place with a time of 7:08.13. With only first and second place getters going through to Saturday's final the New Zealand crew will need to go through a repechage this afternoon,.

The Junior Men's Coxed Four of Fergus McSwiney, Jonathan Winter, Sam Martel, George Howat and coxed by Timothy Zouch finished their heat in 4 th place with a time of 6:39.61. Heat winners Germany finished in 6:28.57. The second heat was won by Italy in a time of 6:36.84 and this crew will go through with Germany into the A final with all other boats contesting the repechage this afternoon.

The final race of the morning for the New Zealand Junior Team was the Junior Men's Quad of Ben Kirsop, Lenny Jenkins, Matthew Mesman and Braden Camp who finished in a comfortable 2 nd place with a time of 6:00.98 which puts this crew into tomorrow's semi-final along with heat winners Ukraine. 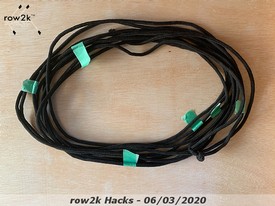 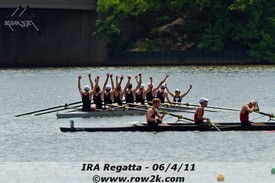 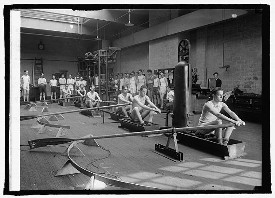 Ergs Through the Ages
Get our Newsletter!
Enter your email address to receive our updates!