USRowing, the national governing body for the sport of rowing in the United States, has named Amanda Kraus as its new Chief Executive Officer, the organization announced on Monday. Kraus will begin her new role on November 1, 2020.

As founder and CEO of Row New York, Kraus has spent the last 18 years building an award-winning organization with a focus on making the sport of rowing, paired with top-notch academic support, accessible to young people.

"We are thrilled to announce that Amanda will be joining USRowing as our CEO later this fall," said USRowing Board Chair Marcia Hooper. "She brings tremendous leadership and fundraising skills, community development and outreach experience, and diversity and inclusion efforts to our team. She is a proven leader in our sport, having built Row New York into one of the country's most admired rowing organizations." 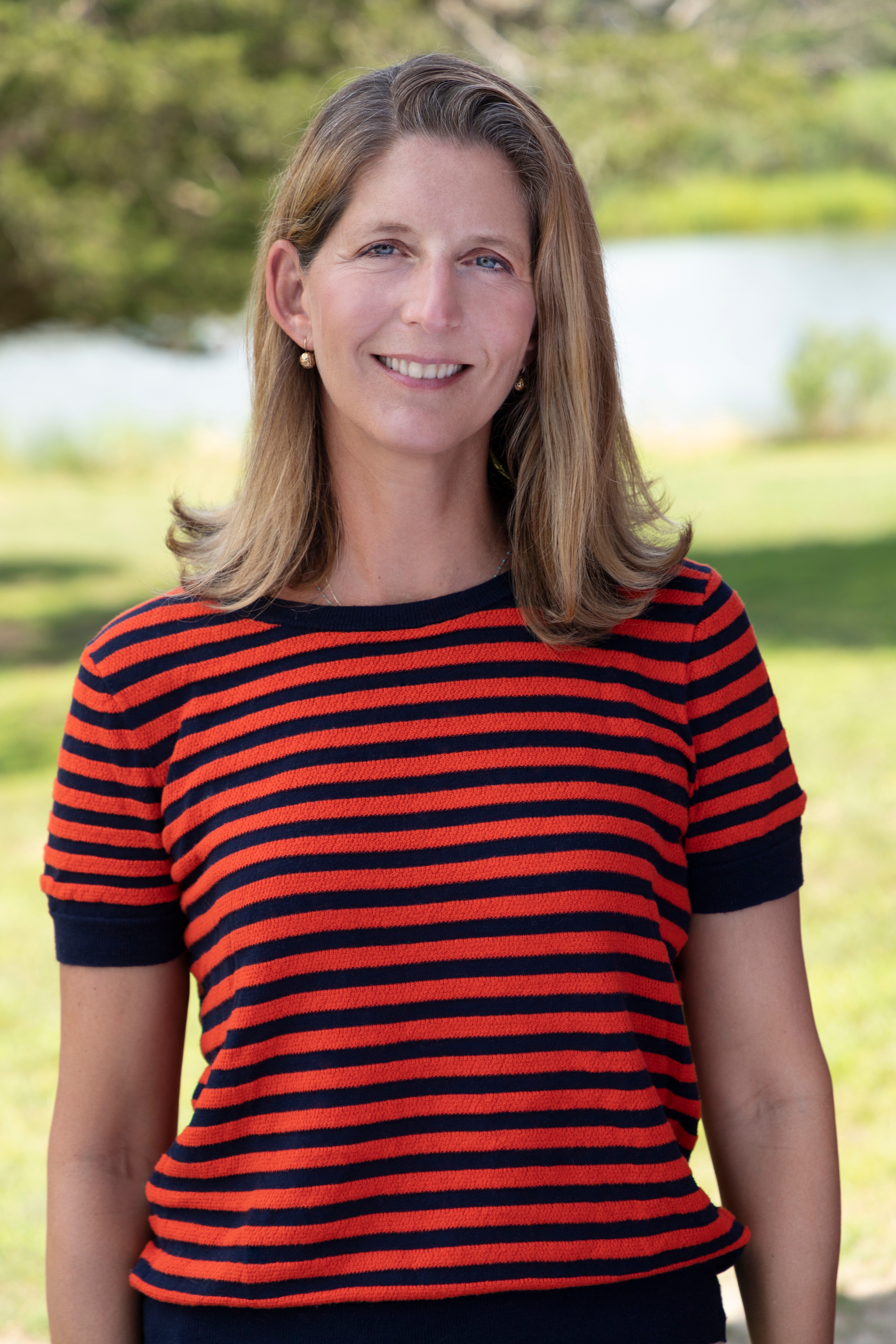 "I think we're at an exciting inflection point at USRowing where we have an opportunity to change and grow. I look forward to leading us into that future, while building on our strong foundation," Kraus said. "First, I plan to do a lot of listening to all of the stakeholders. I need to understand what everyone wants and needs from USRowing. I have my ideas already, but it's important to hear from the broader rowing community -- how can we best be a resource to rowers and rowing programs, from people just learning to row to our Olympians?"

After moving to New York City following graduate school, Kraus started Row New York by putting $5 into a bank account and reading a book about starting non-profits. She built the board, found a lake on which to row, raised money to get things up and running, and ultimately built an organization with a $5 million operating budget.

Since its founding in 2002, Row New York has impacted the lives of thousands of teenagers, as well as veterans and people with disabilities. One of Kraus' goals at USRowing will be to broaden the reach of the sport.

"I'm looking forward to helping the sport better reflect the rich diversity of this country," Kraus said. "For too long, our idea of a 'rower' has been limited, and it's time to bust open that door, to welcome all who want to row, to celebrate diversity and to redefine what and who a rower can be. I truly believe that only good can come from this effort."

In addition to her work at Row New York, Kraus is an adjunct associate professor at NYU's Wagner School of Public Service where she focuses on teaching fundraising to graduate students.

"I'm eager to build up revenue and find our champions for the sport ? those individuals who want to help USRowing become one of the best governing bodies of sport in the country," Kraus said. "Rowers are known as workers, as teambuilders, as problem solvers, so I have little doubt we can build this support, even in the midst of a pandemic."

Kraus has been the recipient of numerous awards including USRowing's John J. Carlin Service Award in 2008, USRowing's Anita DeFrantz Award in 2011 and the NYU Partnership Award for serving girls and women with disabilities. In 2012, she received the Community Leadership Award from President Obama's Council on Fitness, Sports and Nutrition.

Kraus earned her M.A. in education from Harvard University and her B.A. in English from the University of Massachusetts at Amherst, where she began rowing, served as team captain, and won a Division II national championship.