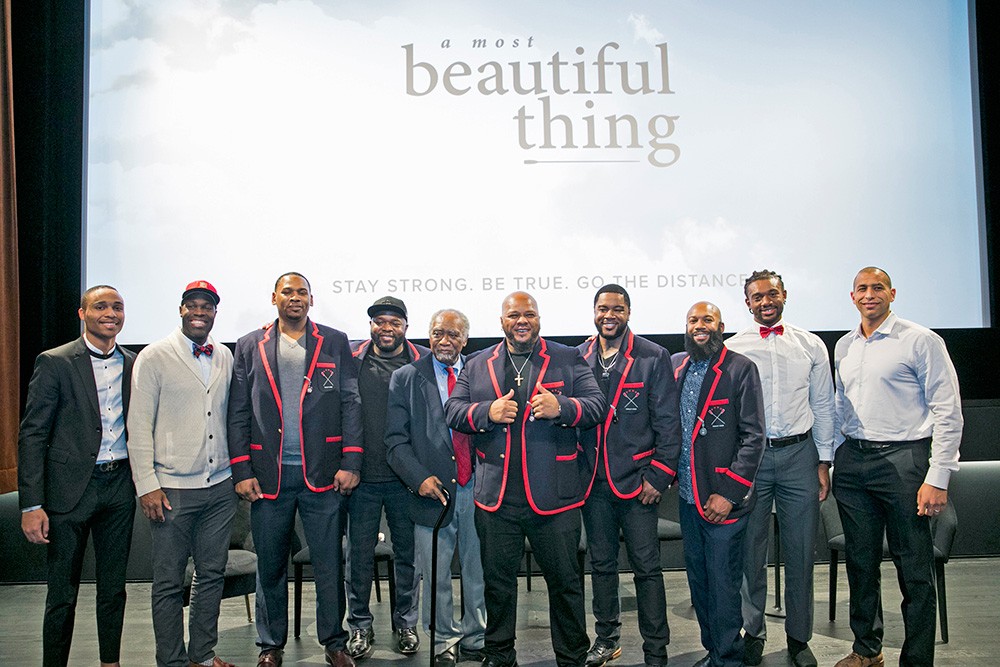 A Most Beautiful Thing, called one of the best documentaries to unveil at South by Southwest by Brian Tallerico of Roger Ebert, an "absolute must watch" by Deadspin, "a great movie" by the Chicago Tribune, "a film we could really use right now" by the Hollywood Reporter, and "one of the best films this decade" by ChicagoNow, was set to open theatrically, first in March and then on July 31 in select AMC Theatres across the country. Given that COVID-19 is on the rise and theaters will remain closed on July 31, the film's broadcast plans will now be accelerated.

50% of all film screening/box office/license fee/merchandise profits will also be donated to both the A Most Beautiful Thing Inclusion Fund and the NAACP Legal Defense Fund.

August 8 in row2k History
Get our Newsletter!
Enter your email address to receive our updates!