We will post specific theater information when it becomes available.

The film chronicles the first African American high school rowing team in the nation (made up of young men from the West Side of Chicago, many of whom were from rival gangs, all coming together to row in the same boat.) Based on Arshay Cooper's self-published memoir (to be republished by Flatiron on June 30 under the title, A Most Beautiful Thing).

The film takes a deep dive into the backstories of these young men, examining the issues of intergenerational trauma and violence. As the team's captain, Arshay Cooper, reflected, "When we were on the water, we were in a place where we couldn't hear the sound of sirens or bullets, and that allowed us to shape a different vision for ourselves, of who and what we could become. And that was a beautiful thing."

In the wake of the death of a coach, these young men decided to come together again, after 20 years out of the boat, to race once more. For their sons and for their community. And in an extraordinary turn of events, Arshay invited members of the Chicago Police Department to join their reunion team. What then happened was unexpected for all involved. The release of this project, which highlights the talent and work ethic of young people from places like the West Side of Chicago, cast in sharp relief against lack of access and opportunity, as well as the events of the past month, is now more resonant than ever.

"Every day, Americans of color face a long list of challenges and oppression, a list too long and too painful to recite here," said Executive Producer Grant Hill. "With the recent events that have transpired, it is even more meaningful to be a part of a project which shows young black men, in a positive, human, and hopeful way. The protagonist of the film, Arshay Cooper, and his extension of an olive branch to members of the Chicago Police Department, moved me in deep and profound ways. He is a leader of his generation and his name will be one that soon everyone will know."

"Mary Mazzio's work shines a light on, and amplifies the voices of, those in America who are far too often unheard, and AMC Theatres is incredibly proud to be a long time partner and supporter. We are delighted to introduce this poignant and effectual story about young Black men to AMC guests this summer," said Nikkole Denson-Randolph, VP, Content Strategy and Inclusive Programming, AMC Theatres.

ABOUT ARSHAY COOPER - A Most Beautiful Thing is based on Arshay Cooper's award-winning self-published memoir, Suga Water, which will be republished by Flatiron on June 30th under the title, A Most Beautiful Thing. Arshay has said, "As the first black high school rowing team, we thought we were going to change the sport, just like Jackie Robinson changed baseball… but instead, the sport changed us. Rowing gave us a purpose and gave us each other. It saved my life..." Seeking to share his experience with a new generation of young people, Arshay now travels the country putting students from under-resourced neighborhoods in boats on any puddle of water he can find. His teammates have become entrepreneurs and small business owners. 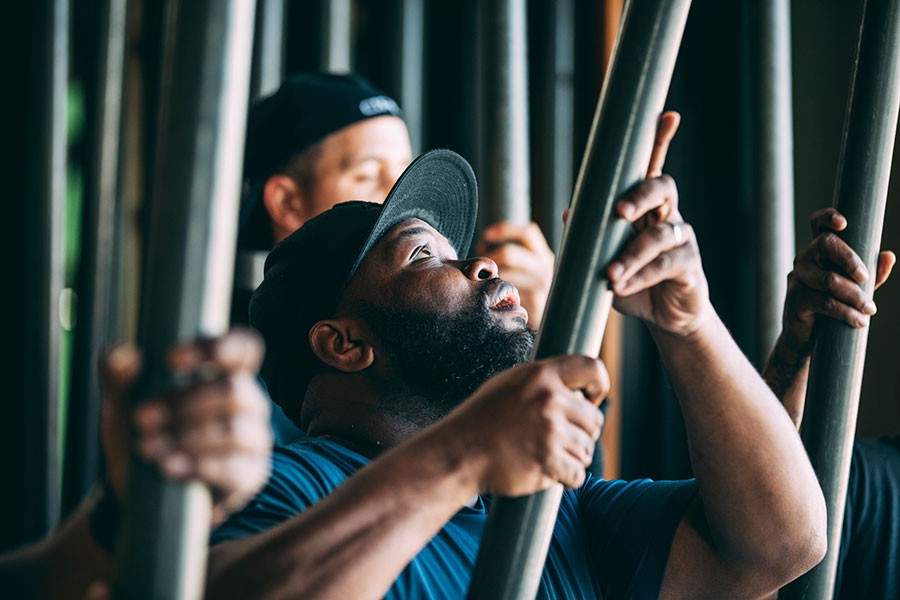 ABOUT DIRECTOR MARY MAZZIO - In all of her films, Mary Mazzio (an Olympic rower herself), explores the concept of overcoming obstacles, whether it is a fight for social change (A Hero for Daisy, I Am Jane Doe), or issues of poverty and lack of opportunity (Ten9Eight, Underwater Dreams). Her mission of shedding light on compelling narratives of social significance has made her one of the country's most prominent socially impactful filmmakers. For her film Underwater Dreams, Mazzio collaborated with the White House and raised more than $100 million dollars in public and private partnerships for STEM initiatves for underserved students. Her last film, I Am Jane Doe, elevated the voices of young sex trafficking survivors, catalyzing bipartisan federal legislation signed by the President in 2018 as well as legislation abroad. All of Mazzio's films are about ordinary people doing extraordinary things - defying expectations and challenging assumptions of who and what they can achieve. 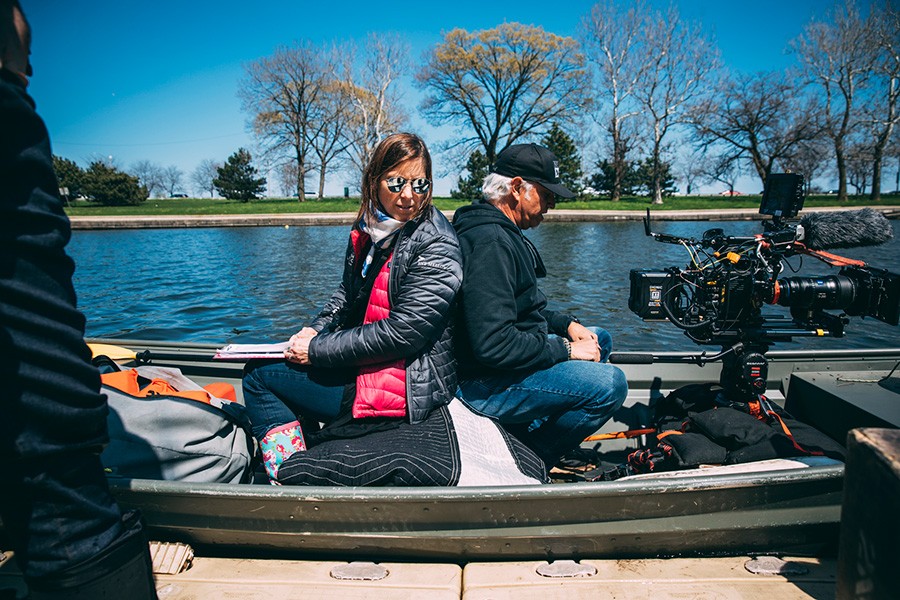 50% of film screening profits from A Most Beautiful Thing will be donated to support inclusion efforts within the sport of rowing as well as trauma research and social justice initiatives with the NAACP.