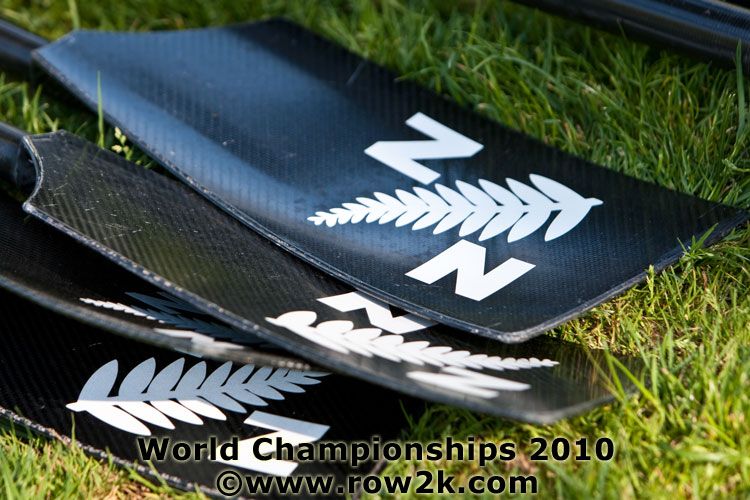 The New Zealand Olympic Committee today confirmed the final athlete in the Rowing Team to the Rio Olympic Games taking the total number of athletes in New Zealand's Olympic team to 85.

2014 world champion Emma Twigg will represent New Zealand in the women's single sculls at the 2016 Rio Olympic Games after an impressive win at the 'last-chance' Olympic qualification regatta in Lucerne, Switzerland.

With the 29-year-old from Hawkes Bay now confirmed in the team, a total of ten New Zealand boats are set to take to the start line on Rodrigo de Freitas Lake in Rio de Janeiro.

After a year off from international competition Twigg missed out on qualification at last year's world championships, where the first nine New Zealand boats secured their spot, and was forced to contest the last-chance regatta in Switzerland to gain her seat in Rio.

The Final Olympic Qualification Regatta was initiated in 1996 and prior to 2016, only three New Zealand crews have successfully qualified for the Olympic Games through this regatta: men's lightweight double, Robbie Hamill and Mike Rodger (Atlanta 1996), women's pair, Nicola Coles and Juliette Haigh (Athens 2004) and men's lightweight double, Peter Taylor and Storm Uru (Beijing 2008).

Five New Zealand crews took to the start line at the regatta this year with all crews making A-finals. Three of the crews achieved third placings, just one spot shy of Olympic qualification - men's coxless four, quad, and women's quad. The men's lightweight double finished sixth in their A-final.

Emma has represented New Zealand in the women's single scull since 2007 and has recorded an increasing number of major successes as she worked towards establishing herself among the best elite international women's scullers in the world.

"We are delighted for Emma and coach Gary Hay.

"Emma showed her experience throughout the lead-up to the qualification regatta and with Gary Hay's guidance has executed her plan to perfection. We are confident in their ability to repeat the successful formulae during the remaining days leading into Rio."

"Emma is a real medal contender in Rio. She has a proven record and is determined to succeed," he said.

CEO of the New Zealand Olympic Committee Kereyn Smith congratulated Emma and the nine other crews selected in March earlier this year.

"Emma's selection into the team is a significant step on her road to Rio.

"With Rio set to be her third Olympic campaign, Emma will be able to take a lot of confidence from previous Games experience and it's fantastic to have her a part of our biggest ever Olympic rowing team.

We wish Emma and the entire squad all the very best in the lead up to the Games."

New Zealand Olympic and Rowing History can be found here