World cup berths in the men's and women's single sculls are on the line starting Tuesday as USRowing's 2022 National Selection Regatta 1 and Senior/Para Speed Order gets underway at Nathan Benderson Park in Sarasota, Fla.

While the regatta features racing across nine boat classes, the men's and women's singles are the only two with world cup spots up for grabs. The winners of those two events will earn the right to race at World Rowing Cup 2 in Poznan, Poland, where a top-six finish, or top 50 percent finish if there are fewer than 12 entries, would earn the athletes the opportunity to represent the U.S. in the event at the 2022 World Rowing Championships in Racice, Czech Republic. 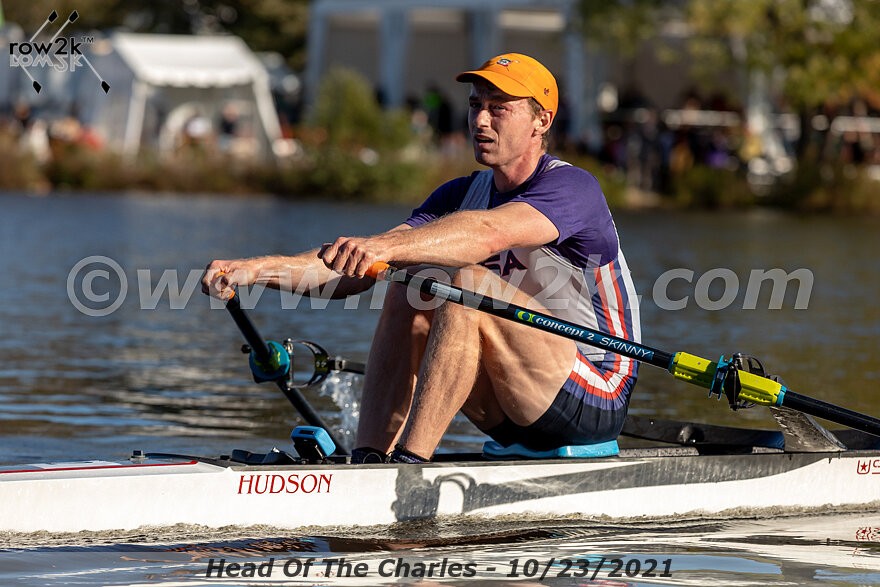 While world cup selection is taking place in the two NSR events, the remaining speed order events provide rowers the opportunity to test their speed early in the season.

In the lightweight women's single sculls, Olympian Molly Reckford (Short Hills, N.J./Dartmouth College) headlines a field of nine rowers. Rowing out of Sarasota Crew, Reckford finished fifth in the lightweight double sculls at the Tokyo 2020 Olympic Games, missing a medal by less than one second. The field also includes Reckford's Sarasota Crew teammate, Sarah Maietta (Wayland, Mass./Boston University), who is a two-time medalist at the World Rowing Under 23 Championships. Vesper Boat Club's Solveig Imsdahl (Scheelholz, Germany/Cornell University) is a two-time Under 23 National Team member and was a member of the 2019 Pan American Games squad.

In the PR3 women's pair, Jaclyn Smith (Williston Park, N.Y./Sacred Heart University) and Molly Moore (Indianapolis, Ind./Harvard College) are the lone boat scheduled to race. The duo will earn an automatic berth to the PR3 mixed four with coxswain selection camp later this year. Smith is a seven-time national team member, having won a silver medal in the PR3 (formerly legs, trunk, and arms) mixed four with coxswain at the Rio 2016 Paralympic Games. Smith has won two gold medals at the world championships in the PR3 women's pair including in 2019 with Moore.

Outlaw is also racing in the PR3 mixed double event with Todd Vogt (Rochester, N.Y./University of Buffalo). The duo will be racing Smith and Andrew Wigren (Providence, R.I./Hobart College) in the two-boat field. Wigren and Vogt are doubling up in the PR3 men's single sculls event as well. The two raced together in the PR3 men's pair at the 2019 World Rowing Championships.

Racing runs from Tuesday through Friday and will follow a new, six-lane progression system. Tuesday's racing features finals in all of the Para rowing boat categories and the time trials in all remaining events. Wednesday features repechage racing in the men's and women's single sculls, with Thursday's schedule featuring semifinals and C, D, E, and F-level placement finals in the open weight singles. Friday's schedule includes A and B finals in the men's and women's open and lightweight single sculls.

The 2022 World Rowing Championships are scheduled for September 18-25 in Racice, Czech Republic.