San Diego State University announced today that the university will discontinue women's rowing at the end of the current 2020-2021 academic year. The university said there are currently approximately 50 women on the rowing roster.

Women's rowing was the only sport to be cut.

The release appears to preclude the possibility of fundraising effort to save the program.

The university said that men's enrollment has increased in recent years at the same time that women's sports rosters have increased, and that the cut will "bring the men's and women's roster sizes more in line with the demographics of SDSU's undergraduate enrollment."

The release also cites both financial and gender equity issues:

Why was this decision made? Ultimately, a number of factors, including financial sustainability and gender equity prompted this decision. The need to realign the student-athlete population to more closely resemble the overall institution gender composition was a leading factor.? The current financial impacts created by the COVID-19 pandemic prompted an evaluation of our sports portfolio with an eye towards the long-term success for our various sports and how to financially sustain that success. Because of the steady growth of the population being served and the national increased expectation for services, our support staff have been spread thin. To provide the necessary level of support and the quality experience student-athletes have enjoyed at SDSU, it is essential that we right size our sport profile.

As regards to supporting current members of the team, the release states the following:

Edit: We previously reported that the AAC was down to five teams, which is incorrect; it remains at six with SacState, ODU, SMU, Tulsa, UCF and Temple. The ongoing cuts can create issues for rowing conferences that hope to qualify crews for the NCAA Championships, which requires six participating teams for a conference to be eligible for an AQ spot; the Colonial conference, in which UConn competes, is now down to five teams. There are provisions for temporary drops to five teams in a conference. 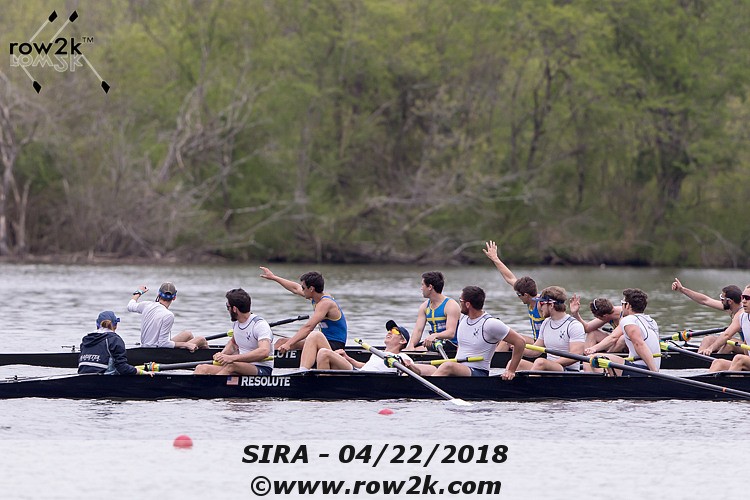 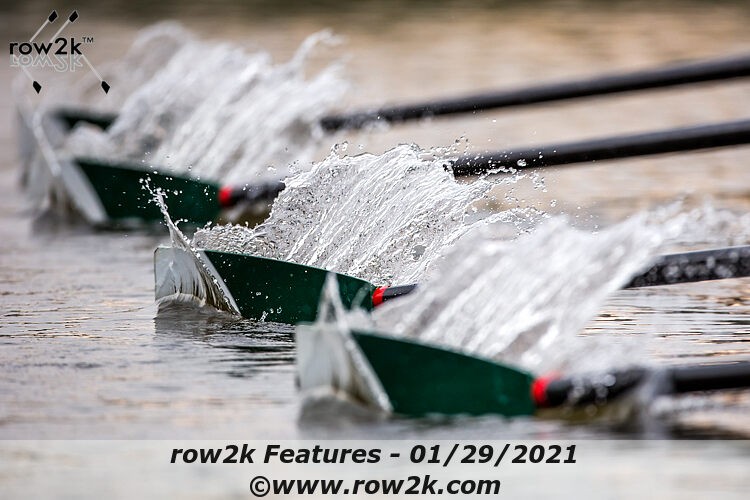 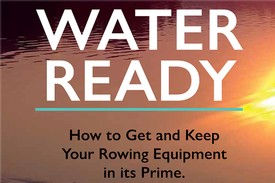 Rowing Hack: The Onboard Spare Parts Pack
Get our Newsletter!
Enter your email address to receive our updates!