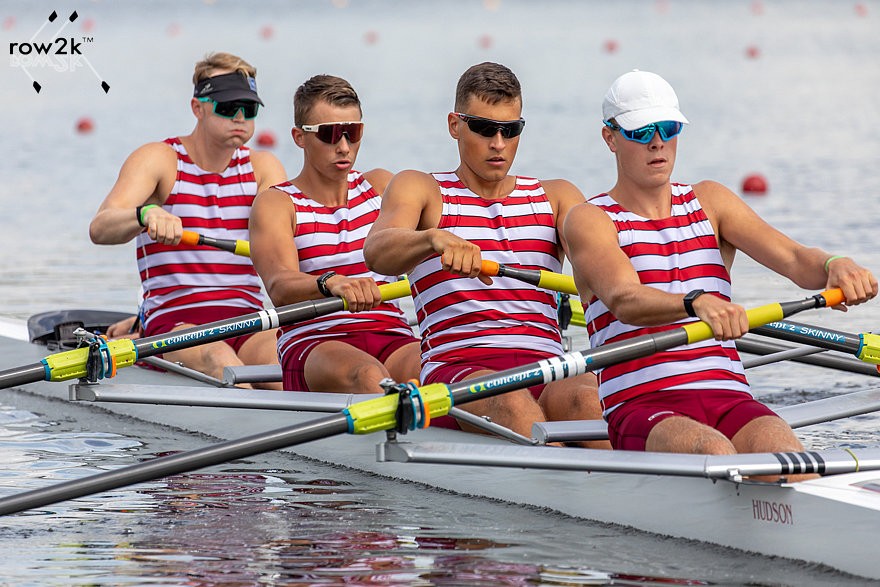 On 24 October, 6 student athletes from the Florida Tech Men's Rowing Program filed suit in Federal Court against the University for discrimination against the male rowers in violation of Title IX of the Education Amendments of 1972. This comes four months after Florida Tech announced that Men's and Women's Rowing, Men's and Women's Cross Country/Distance Track and Men's Golf would become Club Sports. Title IX requires educational institutions that receive federal funds to provide equal opportunity and treatment in athletics without regard to gender.

The lawsuit asks a judge to issue a temporary restraining order and preliminary injunction ordering Florida Tech not to eliminate men's rowing, to reinstate all of the recently cut sports teams, both male and female, and add new opportunities for men to comply with Title IX. The lawsuit states that in 2020-21, the FIT undergraduate student body was 69.4% male and 30.6% female while athletic participation was 58.6% male and 41.4% female.

Go to www.friendsfitrowing.com for more information regarding Florida Tech's decision on June 28, 2022 to remove Men's and Women's rowing from Varsity status.

Since the lawsuit is now a matter of public record, the lawyers have advised that the submitted complaint can be shared; see below for the full document.