PRINCETON, N.J. - Rowing enthusiasts throughout the country have made their choices for the inaugural USRowing "Fan's Choice" Awards, the organization announced on Tuesday.

While USRowing maintains a strong and long tradition of rewarding excellence in rowing, 2011 marks the first time that the rowing community was invited to participate by nominating and voting on their favorite athletes and coaches of the year.

"We are thrilled with the fan involvement in both the nomination and selection process," said Beth Kohl, chief marketing officer of USRowing. "Our goal with this new campaign was to share the amazing stories of accomplishment with the rowing community and to give our fans the opportunity to participate in recognizing top performances of the year. We look forward to meeting the winners at Golden Oars."

"Rowing is full of exceptional people with inspiring stories, and it was great to be involved in recognizing this group of rowing people," said Ed Hewitt of row2k.com. "Great people like these are what makes our sport special; thanks to all the nominees for giving their best to the sport, and tremendous congratulations to the winners."

Junior Rower of the Year

Annapolis Rowing Club's Rebecca Burns was the overwhelming choice as the inaugural recipient of the Junior Rower of the Year award. A dedicated coxswain, Burns persevered through challenging personal conditions in 2011 after losing her mother. She successfully juggled coxing for both the junior and masters teams, coxed the men's junior four with coxswain and eight for the Southeast Juniors at the USRowing Club National Championships and finished the summer by winning three gold medals at the USRowing Masters National Championships.

Collegiate Rower of the Year

University of Notre Dame's Greg Flood was the fan's choice for Collegiate Rower of the Year. After starting to row as a walk-on his freshman year, the senior captain helped elevate Notre Dame's stature through testing and fundraising. In 2011, he was the fastest collegiate and fastest American in the lightweight division at the C.R.A.S.H.-B. World Indoor Rowing Championships. Flood was a first-team All-ACRA selection and a bronze medalist in the eight at the ACRA Championships. He also made the under 23 national team in the lightweight four, finishing ninth at the 2011 World Rowing Under 23 Championships.

Masters Rower of the Year

Sean Durkin of Potomac Boat Club was named the inaugural winner of the Masters Rower of the Year award. Durkin won five gold medals and one silver medal at the 2011 USRowing Masters National Championships in Oklahoma City, Okla. He also captained the Potomac team, which won the men's point trophy.

National Team Rower of the Year

Women's eight coxswain Mary Whipple edged out lightweight Andrew Campbell to win the National Team Rower of the Year award. Whipple, a two-time Olympian, steered the women's eight to gold at the Samsung World Rowing Cup race in Lucerne, Switzerland, a victory in the Remenham Challenge Cup at the Henley Royal Regatta (setting a course record), and its sixth consecutive world title at the 2011 World Rowing Championships in Bled, Slovenia. She is currently ranked second in World Rowing's list of top 10 most accomplished active rowers.

Junior Coach of the Year

Collegiate Coach of the Year

Brown University's John Murphy was selected as the inaugural winner of the Collegiate Coach of the Year award. Murphy led the Bears to their seventh national championship in 15 years at the 2011 NCAA Championships. Brown's varsity eight finished second overall to secure the team title over Stanford University.

Masters Coach of the Year

Jenn Gibbons of ROW Recovery on Water - Chicago is the recipient of the Masters Coach of the Year award. Gibbons is the founder of the empowering rowing team for breast cancer survivors. She has built a community of passionate rowers who help each other and bring awareness to the cause. Gibbons is a tremendous motivator, coach, counselor and true friend to many. She is committed to developing strong rowers and kicking cancer.

For more information about the Golden Oars Awards Dinner, visit www.usrowing.org. To purchase a ticket or secure a table, visit http://usrowing.tix.com. 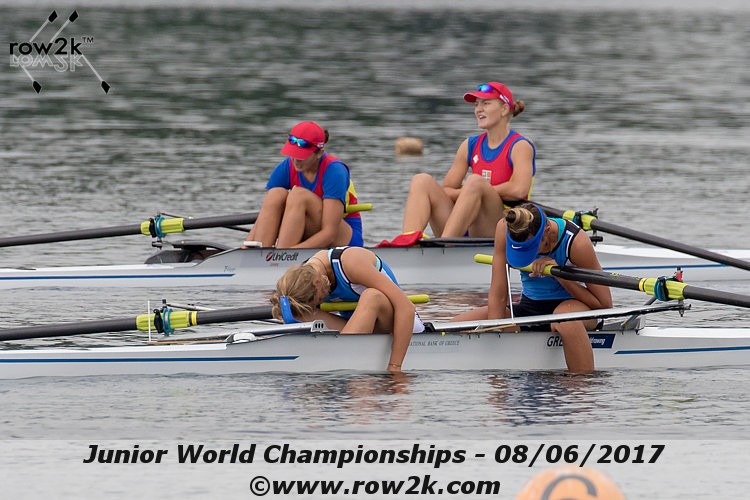 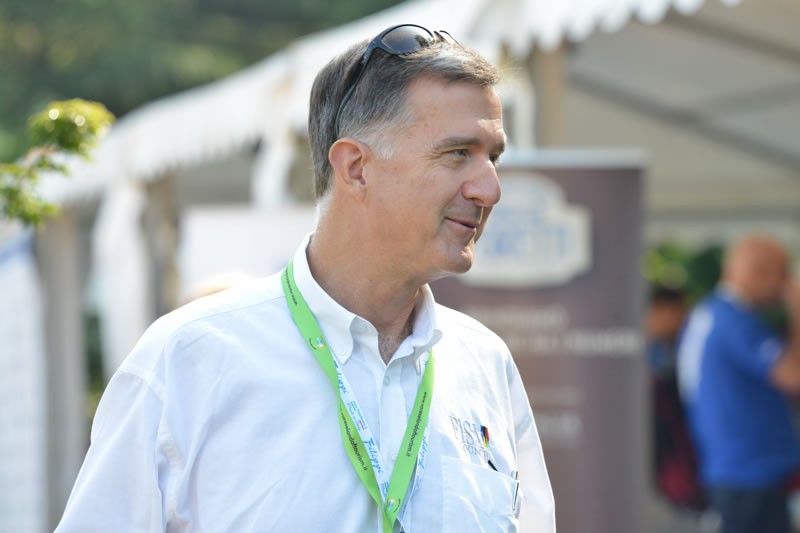 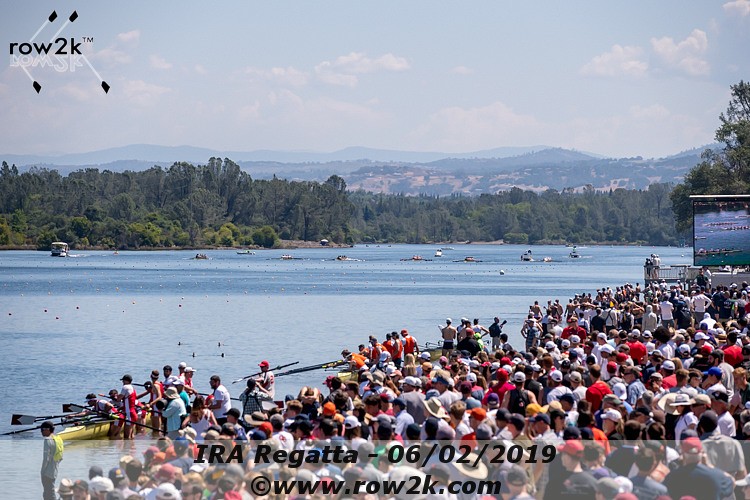 1958 Boys First Boat: An Excerpt from 'More Than Rowing, Kent School Boat Club, The First 100 Years'
Get our Newsletter!
Enter your email address to receive our updates!