row2k news
The Head Of The Charles Regatta and the Gold Cup of Philadelphia Continue to Invest in Change, Awarding Funds in Their Third Grant Cycle
November 14, 2022
The Gold Cup 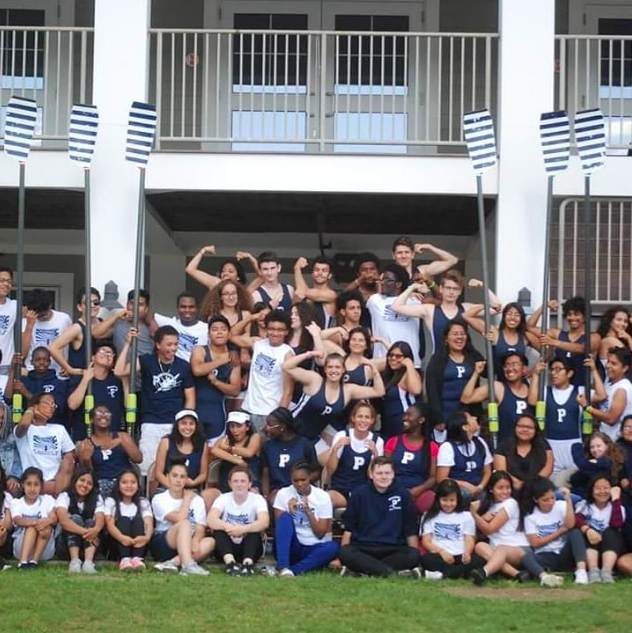 The Head Of The Charles Regatta of Boston, MA, and the Gold Cup of Philadelphia, PA, are pleased to continue their commitment to diversity and inclusion by announcing grants for the third consecutive year. In a revised format, these grants will be for a two-year cycle totaling $200,000. The grants are being awarded to five rowing programs that focus on inclusion and belonging, serving under-resourced youth and communities throughout the United States.

The Grants Review Committee received and reviewed twenty inspiring applications from around the country. Each program presented its own unique approach to create, grow, and sustain boathouses that are both diverse and inclusive. After careful consideration, the Committee awarded grants to the following organizations:

BLJ Community Rowing: Based in Philadelphia, PA, BLJ is a Black owned and operated rowing organization that provides a direct bridge and access to the immediate surrounding community located on the Schuylkill River. They are passionate about providing access to the elite sport of rowing by removing boundaries, creating opportunities and fostering community.

Brick City Rowing: Based in Newark, NJ, Brick City Rowing exists to predominantly serve the youth of Newark, with an emphasis on reaching those who would not be included in the sport of rowing. Brick City faithfully lives the values of its organization to establish a lasting competitive presence within the sport and change the face of rowing in the United States through strong familial and communal relationships in the City of Newark. 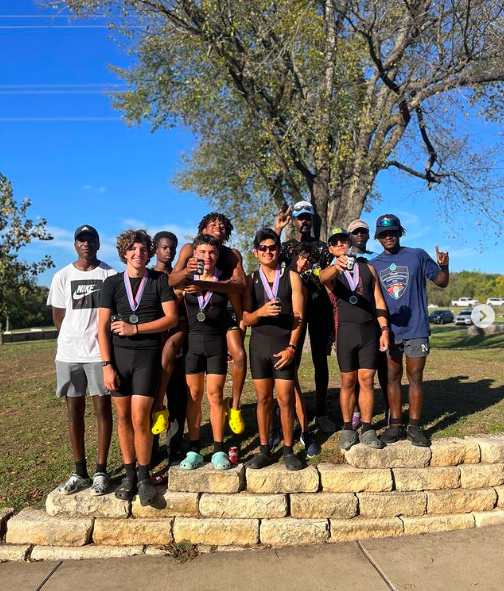 Poughkeepsie Crew: Based in Poughkeepsie, NY, Poughkeepsie Crew empowers the socio-economically diverse student-athletes from the City of Poughkeepsie Schools through free access to the sport of rowing as a path to build strength, gain confidence, develop positive relationships and pursue excellence on the water, both in the schools and in the community. 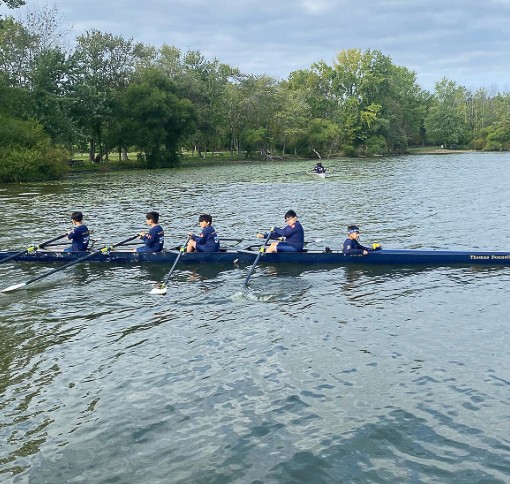 Waco Rowing Center: Based in Waco, TX, Waco's mission is to propel East Waco forward and bridge together the community through the sport of rowing. Waco offers counseling, mentoring, tutoring and medical screening to its participants through strong community partnerships focused on sustainability and underserved youth.

Since its origin in 1965, the Head Of The Charles Regatta has welcomed the best crew teams throughout the globe to the banks of the Charles River in Boston each October for the world's largest, two-day rowing regatta. It annually attracts 11,000 athletes and tens of thousands of spectators who come to see the ultimate rowing competition. The regatta is overseen by a 15-member board of directors, which oversees an 11-member racing committee, and nearly 2,000 volunteers who prepare all year for the two-day sporting event

The Gold Cup, otherwise known as The Philadelphia Challenge Cup, began in 1920 during the heyday of Philadelphia rowing. The event pitted the best amateur male single scullers in the world against each other. The first recipient of the cup was John B. Kelly Sr., the renowned Philadelphia Olympian. The contest and the cup disappeared in the early 1960s but reemerged in 2011 when a group of Philadelphia rowing enthusiasts found the long-lost cup. The Gold Cup Foundation reinstated the event and its tradition of single scull rowing prominence, along with expanding the competition to include women and a series of domestic sculling events (elite, para rowing, scholastic).