Pairs on the dock in Chula Vista

The plan will largely dissolve the current training center model while encouraging athletes to train at clubs nationwide, emphasize small boat selection and skills, and in particular intensively overhaul the route to the US National Team.

A letter from USRowing CEO Amanda Kraus said that the changes come out of a "comprehensive athlete surveys and exit interviews; a completed report from the High Performance Council, which met from March-June 2021; and nine-month assessment of our high performance culture, selection process, and oversight by the USOPC and Arent Fox law firm."

The goal of the changes is "to create an athlete-focused approach that maximizes USRowing's resources and those of the overall rowing community here in the United States... to enable our athletes to train and compete in sustainable environments that provide them with the stability and support they need to thrive over the long term."

As regards selection, the releases outline the following, among other changes:

USRowing High Performance Committee chair Sara Hendershot noted that the timing of the selection procedures proposal, coming as it does ahead of the hiring of a new High Performance Director, is not ideal, but is required to remain compliant with posting requirements, and also to give direction to athletes as the next quadrennial of training begins.

"The timing is challenging, but we have to have a thorough process in hiring the HPD and not to rush it, and the selection procedures have to be done in order for us to be compliant, and also to give the athletes time to plan for their year," she said. "So when these become final, they will be final for the year. Once hired, the High Performance Director will have input on future years, and there is also a lot of language in these selection procedures where the High Performance Director will be involved, and they will have a lot of influence. 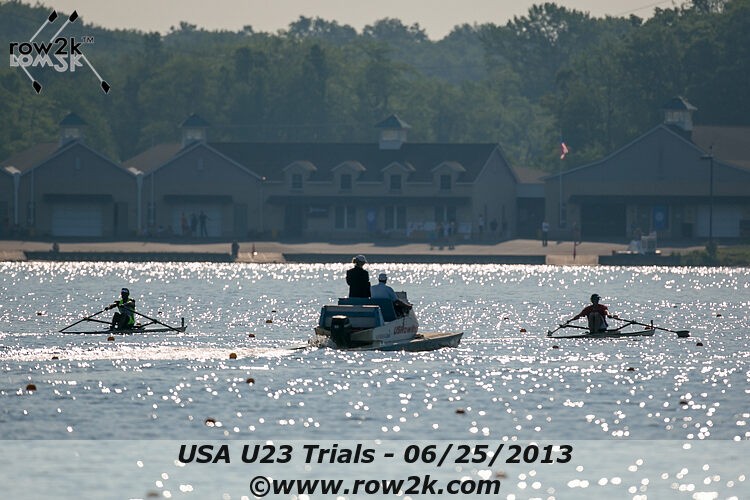 "If they have different ideas, those ideas for this year would have to work within the selection procedures that have been set."

Kraus said that timeline for hiring a new High Performance Director is ideally to name the HPD in early December with an early 2022 start.

Big Changes to Qualification and Selection, Especially for the Big Boats

Qualification for and earning a seat in the 'big boats' - i.e. the fours, quads, and eights, represents perhaps the most striking departure from past practices.

The most salient changes involve an emphasis on selecting 'small boats' first, following by the fours and quads, and finally by the eights. This more or less constitutes a reverse prioritization by boat class compared to recent years.

How athletes earn seats in the big boats is arguably radically different from anything the US has done before.

In a letter from CEO Amanda Kraus on USRowing High Performance, Kraus describes a "cascading trials and camp process" that works roughly as follows:

The biggest changes involve the process of moving from the trials to the fours and quads camps, and subsequently from those camps to the eights camps.

In the past, performance at trials and camps earned invites to camps - the current proposal grants some automatic and guaranteed spots in those subsequent camp boats.

I recommend reading the selection procedures directly, but in short:

The practice of having year-round, sometimes large training camp groups is to be discontinued, with a small group of 12 men and 12 women maximum, including both sweep and sculling athletes, to train based in Princeton NJ. 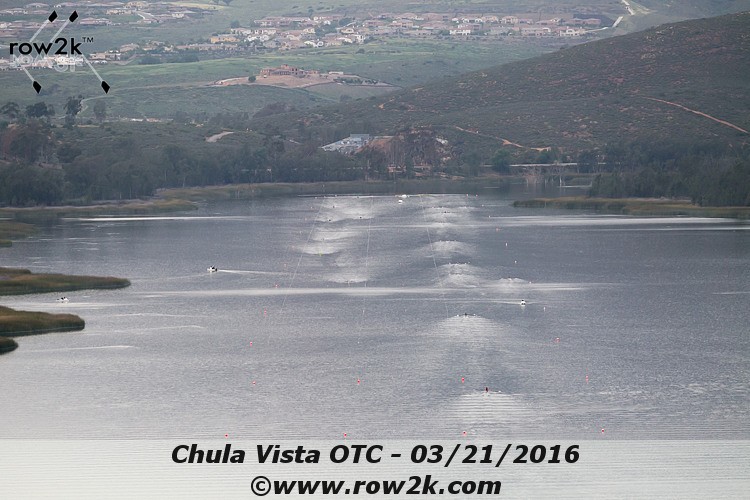 As stated by USRowing, "Starting in 2022, USRowing will consolidate the Men's and Women's National Team training groups to one High Performance Center in Princeton, N.J., with a smaller number of full-time athletes at the Center. These numbers will encompass both men's and women's sweep rowing and sculling. Final determination on coaches at the performance center will be made by the new head of high performance."

Instead, the NGB will rely on 'High Performance Partner Clubs' to train athletes for participation in trials and camps, with an emphasis on small boats. At present, these could include Oakland, where per this release Mike Teti will be coaching at the California Rowing Club; Princeton, where women's coaches Tom Terhaar and Laurel Korholz continue to work with USRowing while a new HPD is selected; and others; USRowing has compiled a list of 18 clubs across the nation here: High Performance Club Programs.

row2k will continue to report on the procedures as more elements of the change become clear.