The rowing rumor mill got cranking hard on Wednesday when US Olympic coxswain Katelin Guregian posted the photo below to Instagram leaking Sir Steve Redgrave's discussions with USRowing about leading the high performance effort in the United States.

USRowing is committed to pushing forward an ambitious high-performance plan for Paris2024, LA2028 and beyond. A new head of high performance will be the lead architect - designing a system that identifies, develops, and retains the top rowers in this country with the shared goals of diversifying the strength of our talent pool, prioritizing the athlete experience, and leading the world in rowing. We have recently begun our search for the new head of High Performance. We can confirm that Steve Redgrave is interested in playing a role at USRowing and we are very pleased to be in conversation with him. We will be following the processes laid out for the search and look forward to sharing more in the coming weeks.

Redgrave served in a similar position for China for Tokyo 2020; China won one gold and two bronzes in Tokyo, up from two bronzes in 2016 and one silver in 2012.

By all accounts, USRowing's search is still in the early stages, and with many similar positions opening throughout international rowing, opportunities abound for both candidates and governing bodies.

row2k will continue to report on the issue as the search proceeds and a final candidate emerges. 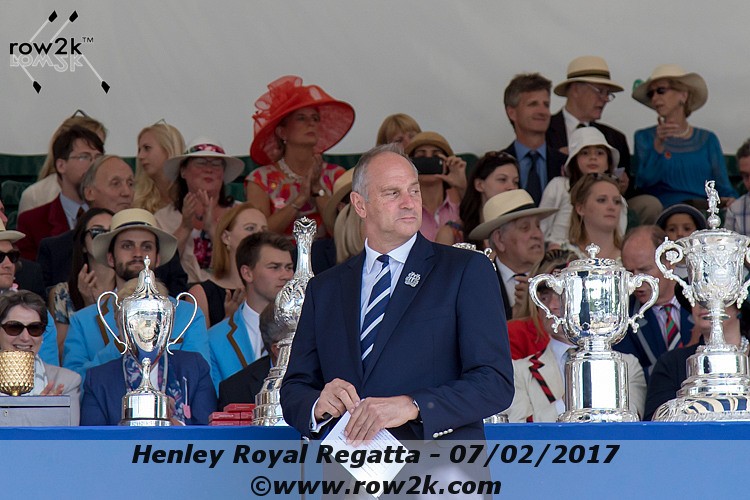