Conshohocken, PA (October 12, 2022) - Some of the fastest rowers in international singles sculling will face off on the Cooper River on Saturday, October 29th in a sprint race for the title of best single sculler in the world and a prize of $16,000. One of the contestants may qualify for a prize of $50,000 - an unheard-of reward in the sport of rowing. 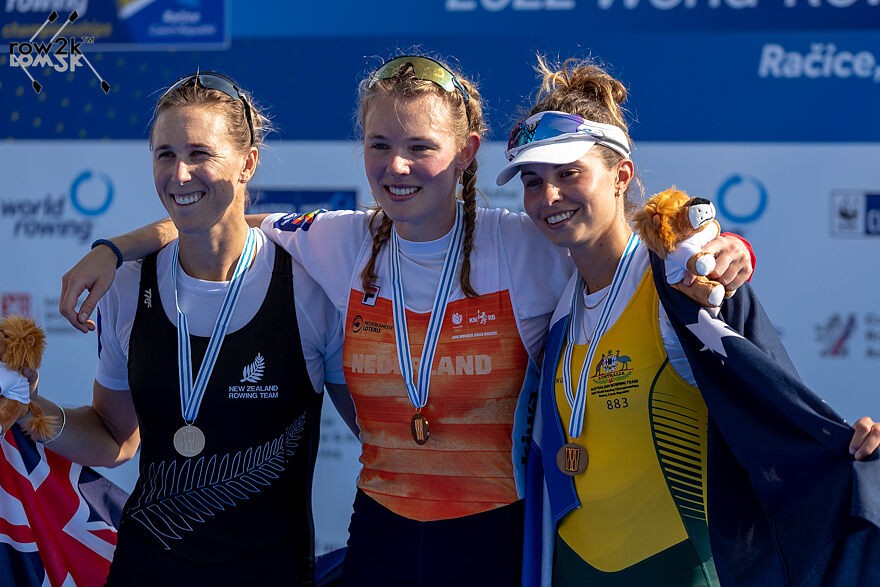 Zeidler, having also won the Diamond Sculls at the Henley Royal Regatta and the World Championships is vying for the title of Triple Crown Champion. If he wins the Gold Cup Challenge, he will receive a $50,000 purse for winning all three marquee races in one season.

"Single sculling is one of the most physically grueling and psychologically taxing sporting events, and those few rowers who have overcome these challenges to be at the very top of their sport will be right here in our backyard," said Bill McNabb, Chairman of the Gold Challenge Cup Foundation, which organizes the race. "They're a great inspiration for the many young rowers we see in the Philadelphia area - the next generation of champions."

This is the first time the Gold Cup Challenge Series has been held following a two-year pandemic hiatus. The 2022 Series features three races for U.S. rowers: the Hoffman Challenge (scholastic), Blackwall Duling Challenge (para rowing), and US Lotman Challenge (US elite), as well as the international event, the Gold Cup Challenge. Athletes from across the U.S. and world will compete in the unique short course "sprint" races of approximately 750 meters. The races' shorter length is designed to foster close competition and down-to-the-wire finishes. The race course uses the closest four lanes near the Camden County Boathouse on the Cooper River, and allows start-to-finish viewing by spectators from the river bank. 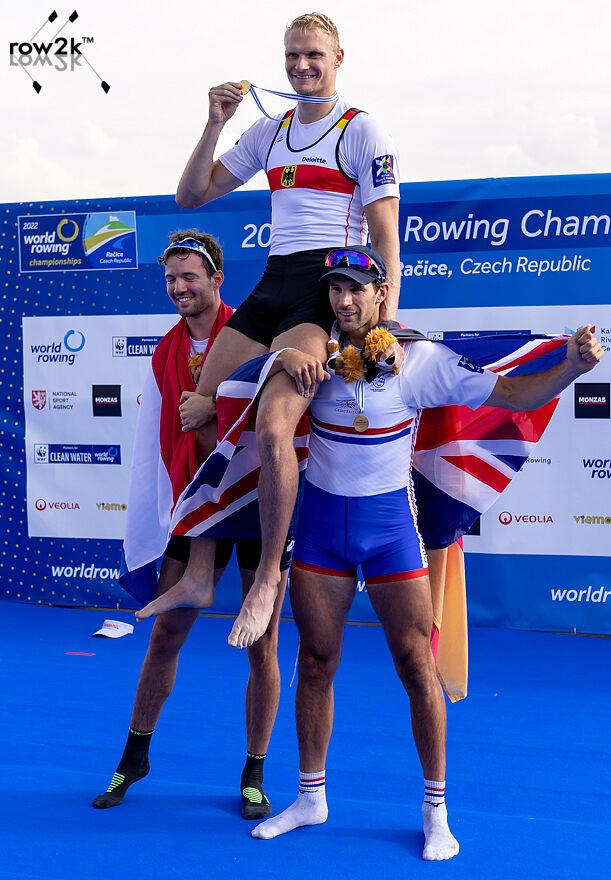 The Foundation is pleased to offer prizes at parity by gender for all our races. For the domestic races, prize money will also be offered at parity for the Blackwall Duling Challenge (US elite para-rowing) and the Lotman Challenge (US elite scullers). Prize money of $8,000 will be awarded to each men's and women's Champion; $6,000 for second place; $4,000 for third place and $2,000 for fourth place.

Additionally, the Foundation made the decision to increase the purse for the Gold Cup Challenge Race. Prize money of $16,000 will be awarded to each men's and women's Champion; $12,000 for second place; $8,000 for third place and $4,000 for fourth place.

HUDSON (Ontario, Canada) and Concept2 (Vermont, USA) will continue as the official outfitters of the Gold Cup, providing custom boats and oars to the rowers.

The athletes will spend the week training on historic Boathouse Row in Philadelphia and engaging with the community through both youth and adult outreach and education.

The schedule of races as well as a link to livestream will be available on the Gold Cup website, goldcup.org, the week of October 24th.

Gold Challenge Cup History
The Philadelphia Gold Challenge Cup - Philadelphia Gold Cup was commissioned by the Schuylkill Navy in 1920 to honor the undisputed world champion in the sport of single scull rowing. It pitted the world's best amateur male single scullers against each other in a sprint race on the Schuylkill River. John B. Kelly Sr., of Philadelphia's Vesper Boat Club, was the first recipient. In the mid-1960s, the trophy and competition disappeared. In 1996 after a long absence, the trophy was rediscovered and thanks to The Gold Challenge Cup Foundation the event returned to its glory in 2011. Since its revival the competition has grown to include the world's top female scullers.