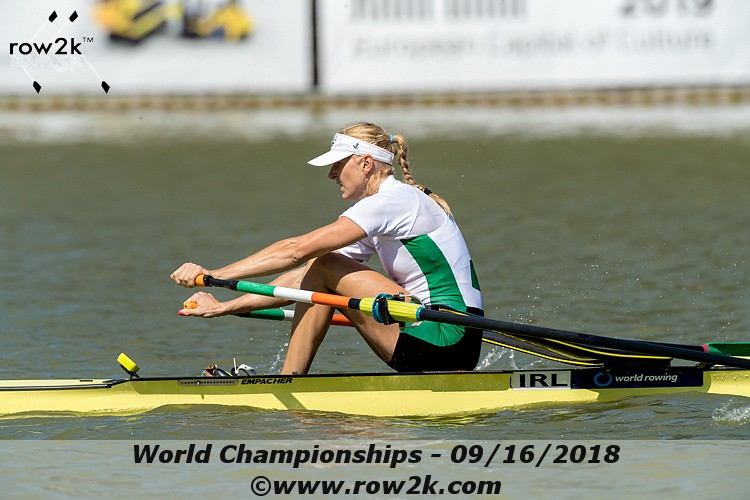 Eight of the biggest names in international singles sculling will compete in the 2018 Philadelphia Gold Cup, hosted by the Head of the Schuylkill Regatta on October 27, 2018. The Gold Cup is a rowing race dating back to 1920, created to honor Philadelphian John Kelly, Sr. one of the greatest American oarsman. The athletes will compete for the title of best single sculler in the world and a prize of $10,000.

"This group of young athletes is arguably one of the strongest and fastest we've seen since we brought the Gold Cup race back to Philadelphia in 2011," said Bill McNabb, Chairman of the Philadelphia Gold Cup Foundation, which organizes the race. "This is a unique opportunity for our local rowing community to see and learn from the next generation of elite rowers, and it's an indication of what's in store for the next Olympic Games in Tokyo 2020." 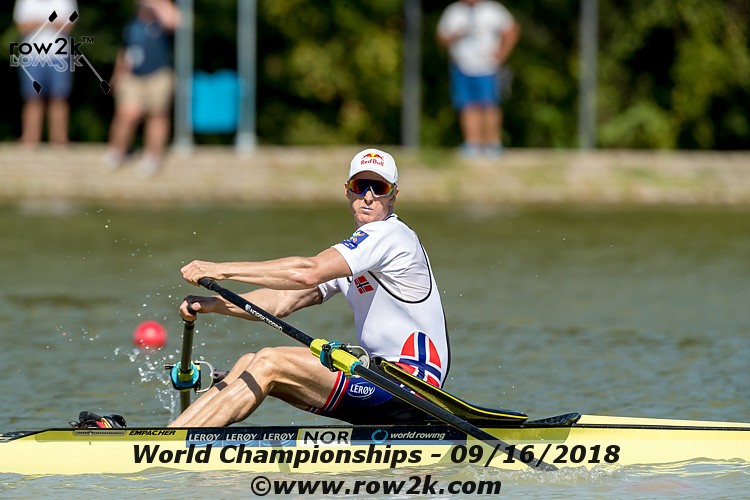 The Philadelphia Gold Cup is a "sprint" race, approximately 700 meters in length. The race's shorter length is designed to foster close competition and down-to-the-wire finishes. The race will occur in the middle four lanes of the Schuylkill River, positioned perfectly to view from the banks of the Schuylkill River. Prize money of $10,000 will be awarded to the Champion; $5,000 for second place, $2,500 for third place and $1,000 for fourth place.

The Philadelphia Gold Cup will take place in conjunction with The Head of the Schuylkill Regatta, which is scheduled for Saturday October 27th and Sunday October 28th.

This year, Hudson Boatworks (Ontario, Canada) and Concept2 (Vermont, USA) are the official outfitters of the Gold Cup, providing custom boats and oars to the rowers.

While in Philadelphia, the athletes will spend time in our community, inspiring middle schoolers at the St. James school, a free, private school serving the under-resourced North Philadelphia community -- just a stone's throw from Boat House Row. They will also host an indoor rowing contest for area high school crew teams.