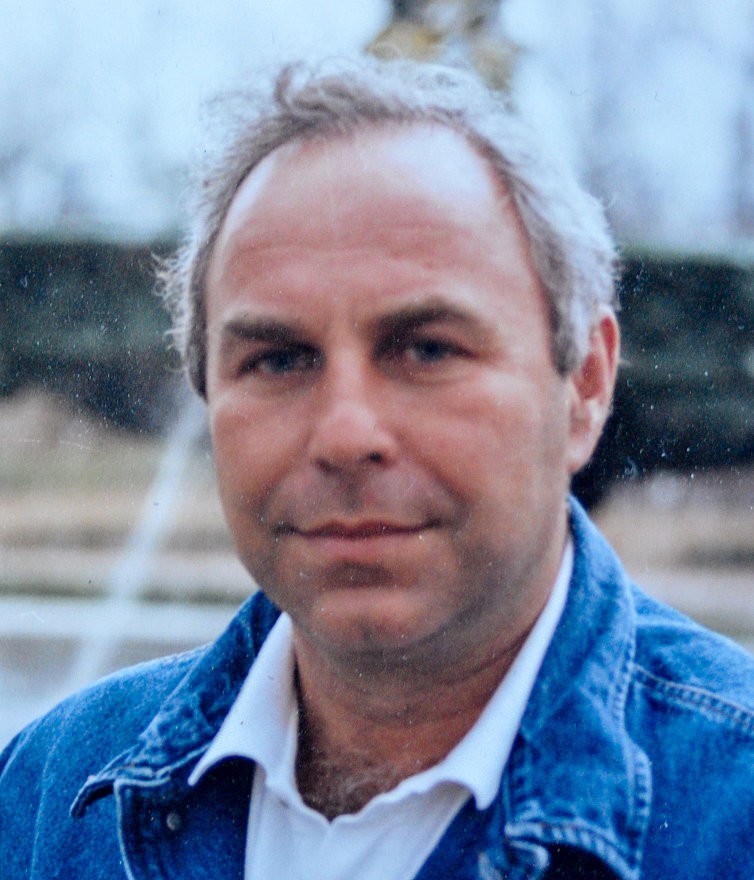 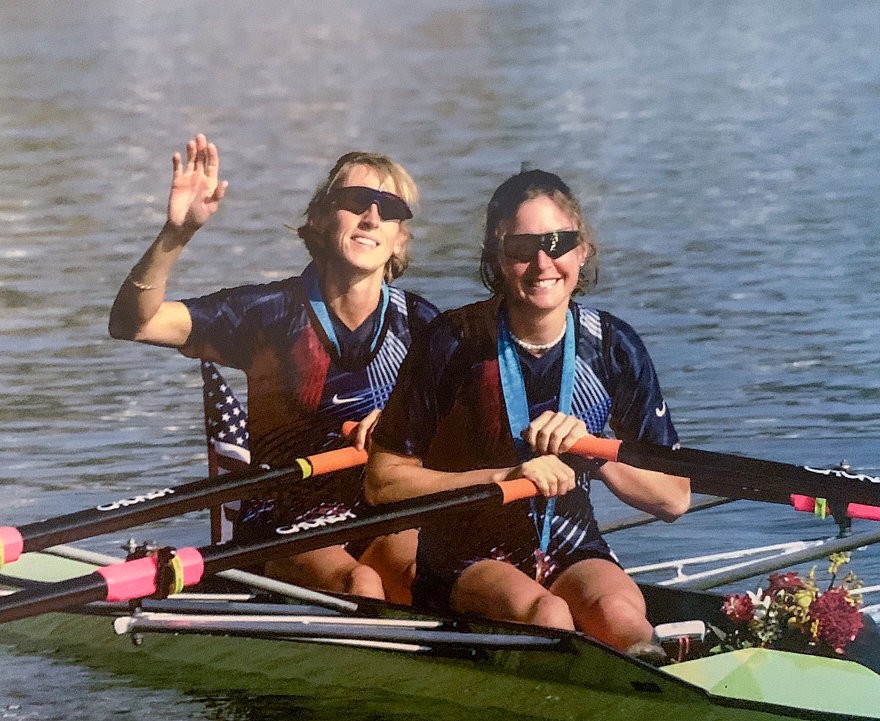 Outstanding Athlete - Bryan Volpenhein. Bryan was a member of ten United States National Rowing Teams from 1998 through 2008. He competed at eight World Championships winning five medals of which three were Gold. He also competed at three Olympic Games and won a Gold Medal in 2004 and a Bronze Medal in 2008 rowing both times in the stroke seat in the US National Eight-Oared boat. 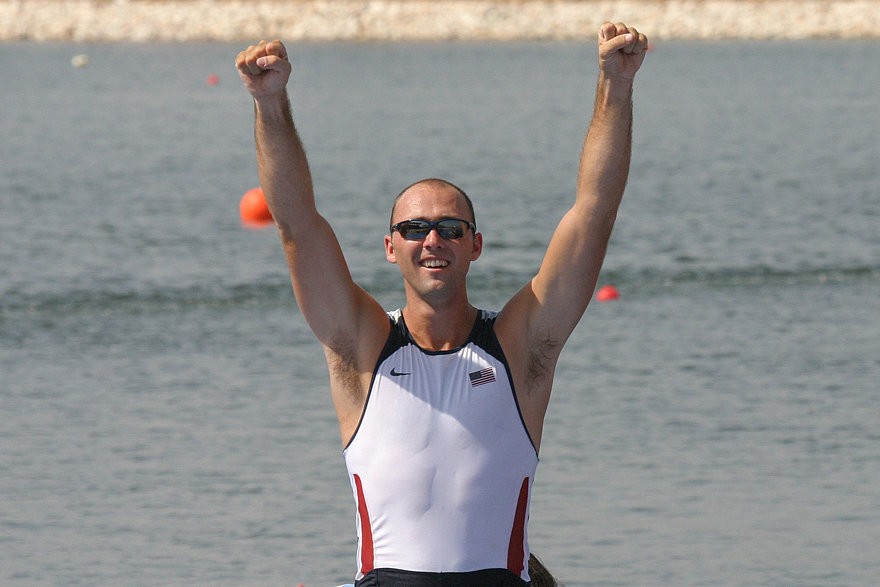 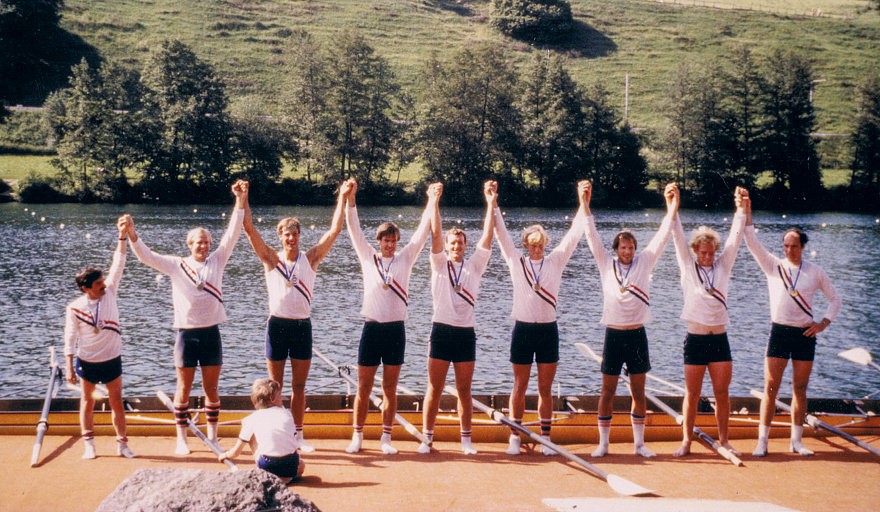 The Induction Ceremony will occur at the National Rowing Foundation - National Team Reunion at 4:00 PM on October 23 at the Head of the Charles Regatta.