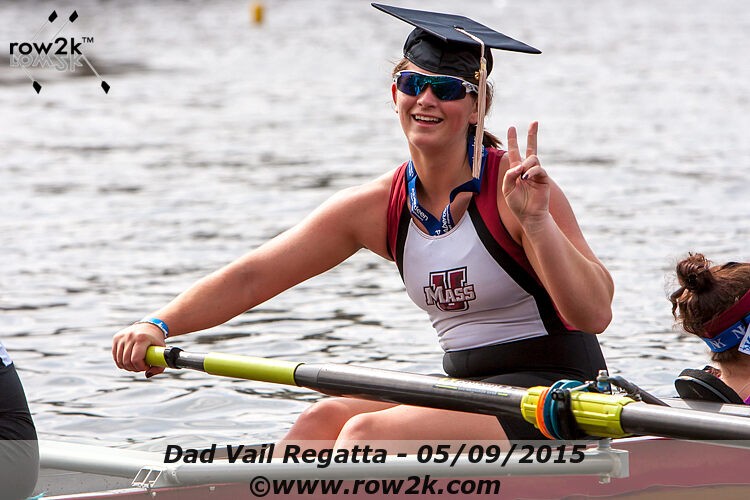 After a couple weeks of debate, the NCAA D1 Council voted yesterday to give spring sports athletes an extra season of eligibility.

The decision includes several provisions that are intended to address challenges and questions for individual programs, including dispersal of scholarship numbers and resources, carrying large practice and travel rosters, deferred opportunities for frosh and walk-ons, effects on students other than 2020 seniors, and other logistical and financial implication

Some provisions affect only athletes whose eligibility was to expire at the end of spring 2020, while others effectively extend the eligibility of all athletes who were affected by the cancellation of the season, not just those who were to graduate this year.

The NCAA also gave individual schools and conferences considerable latitude to "make decisions at a campus level," interpreting the rules "in the best interest of student-athletes and their communities;" this measure is fairly widely understood to have the potential result of very disparate interpretations across institutions.

Some of the provisions in the decision:

The decision was not a fait accompli, largely for financial reasons; the NCAA had already cut payments to D1 schools from $600M to $225M, and a USA Today analysis pegged the cost of letting seniors return to school in the range of $500-900 million per school in the Power 5 conferences.

Read the full release below:

The Division I Council on Monday voted to allow schools to provide spring-sport student-athletes an additional season of competition and an extension of their period of eligibility.

Members also adjusted financial aid rules to allow teams to carry more members on scholarship to account for incoming recruits and student-athletes who had been in their last year of eligibility who decide to stay. In a nod to the financial uncertainty faced by higher education, the Council vote also provided schools with the flexibility to give students the opportunity to return for 2020-21 without requiring that athletics aid be provided at the same level awarded for 2019-20. This flexibility applies only to student-athletes who would have exhausted eligibility in 2019-20.

Schools also will have the ability to use the NCAA’s Student Assistance Fund to pay for scholarships for students who take advantage of the additional eligibility flexibility in 2020-21.

The Council also will allow schools to self-apply a one-year extension of eligibility for spring-sport student-athletes, effectively extending each student’s five-year “clock” by a year. This decision was especially important for student-athletes who had reached the end of their five-year clock in 2020 and saw their seasons end abruptly.

“The Council’s decision gives individual schools the flexibility to make decisions at a campus level,” said Council chair M. Grace Calhoun, athletics director at Penn. “The Board of Governors encouraged conferences and schools to take action in the best interest of student-athletes and their communities, and now schools have the opportunity to do that.”

Winter sports were not included in the decision. Council members declined to extend eligibility for student-athletes in sports where all or much of their regular seasons were completed.

The Council also increased the roster limit in baseball for student-athletes impacted by the COVID-19 pandemic, the only spring sport with such a limit. 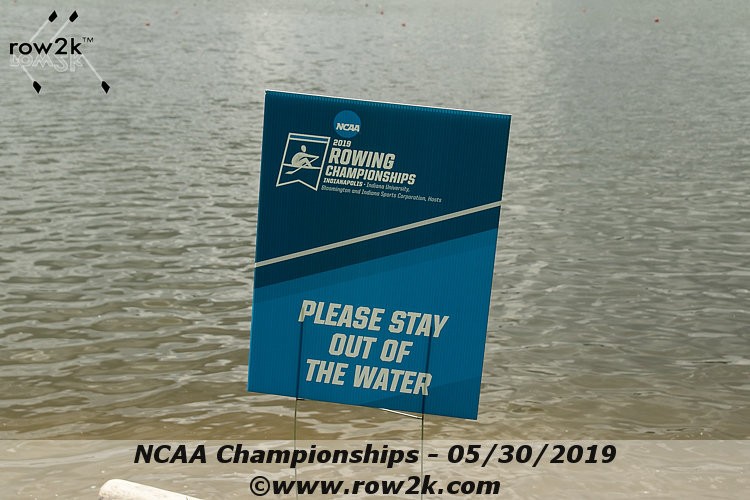 The year that sports had to 'Let 'er Run!'