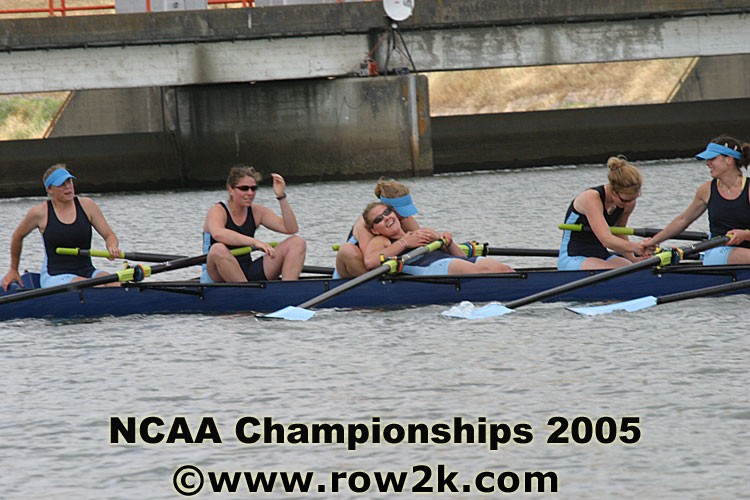 The championships will be held May 26-28 at the Finn Caspersen Rowing Center in West Windsor, New Jersey. Rutgers, The State University of New Jersey, New Brunswick and the Princeton National Rowing Association will serve as hosts.

The team championship is comprised of four teams, and each team is required to field one boat of eight rowers and one boat of four rowers. In addition, two at-large Eights from institutions not represented in the team competition were selected.

At-large Eights: In 2005, Western Washington put on a dominating performance to win the NCAA Division II Women's Rowing Championships team title May 27-29, 2005 at the CSUS Aquatic Center in Sacramento, California.
back to top
NCAA Championships Features 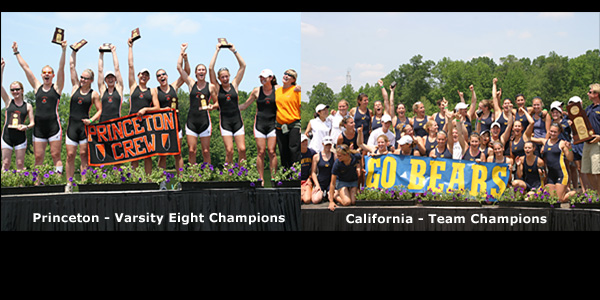 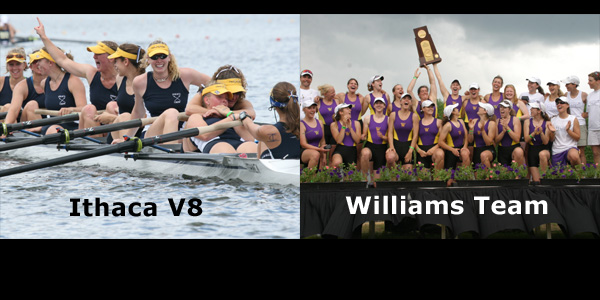 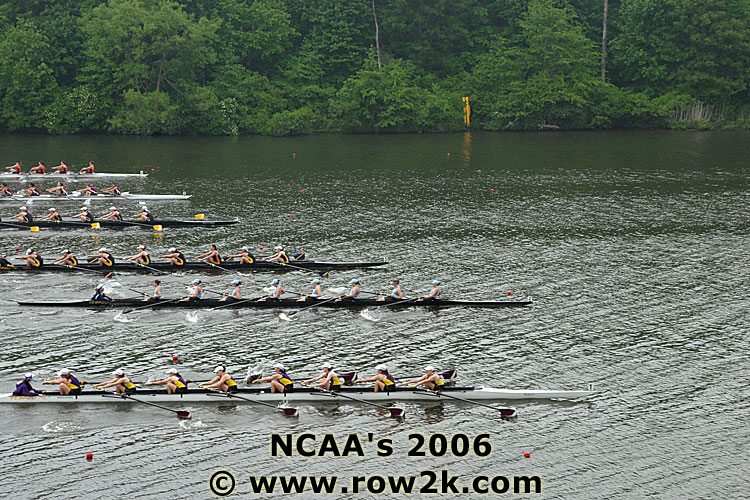 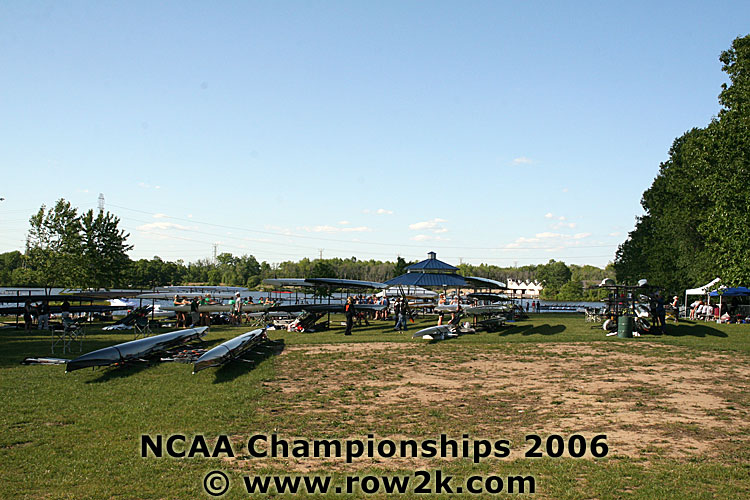 Jersey Girls
Get our Newsletter!
SUBSCRIBE
Support row2k!
If you rely on row2k, please support row2k!