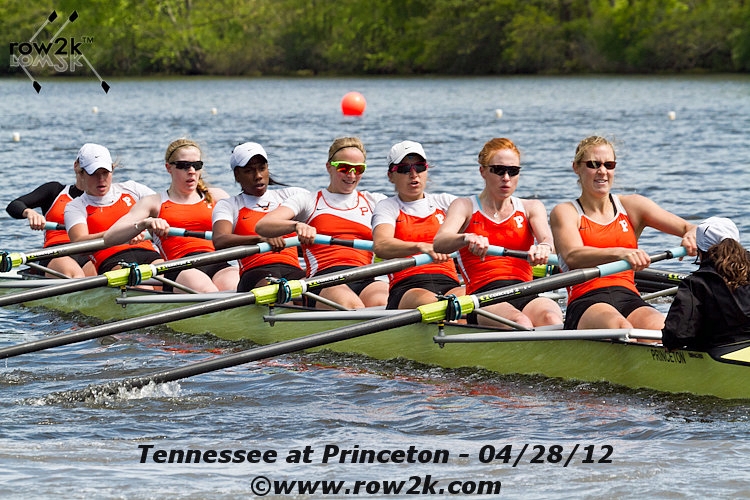 The split between the Women's Sprints and the Women's Ivy League Championships may have reduced the amount of crews in attendance, but it certainly will not have reduced the competitiveness of the field; the eight Ivy League teams of Princeton, Brown, Harvard-Radcliffe, Yale, Cornell, Columbia, Penn, Dartmouth will bring plenty of speed in their own rights to the Championship.

Princeton is the #1 seed at the regatta, by virtue of having raced and defeated all seven Ivy teams during the regular season. The Princeton coaches would be the first to admit that all bets are off during Championship season, and will be primed and ready for stiff challenges right down through the league, but probably especially from Brown at #2 and a rapidly-improving Yale squad at #3.

Radcliffe at #4 and Cornell at #5 are also in the mix, and both could challenge for a medal; Cornell actually owns an early-season victory over Yale and will definitely picture in the medals fight.

And then remember that #7 Columbia beat Cornell as well as Radcliffe, and was very close behind Brown - and that Dartmouth beat Columbia but lost to Cornell by a half-second - and you have the makings of a total free-for-all for the medals.

At the Women's Ivy Champs, crews will race two heats of four boats, so there are arguably no slow lanes or races anywhere on the Cooper that morning. Princeton-Radcliffe-Cornell-Penn and Yale-Brown-Dartmouth-Columbia are the pairings for the morning heats in the V8, with three to qualify.

In the JV, the picture is similar. Princeton has beaten all Ivy foes and will be ready to take on the field. Radcliffe is #2, and have only lost to Princeton, while less than a length separated third-seeded Yale and #4 Brown at their dual race two weeks before Sprints.

As with the upper boats, Princeton is the top seed in the Varsity Four. The Tigers have had a stellar season in this boat, and are undefeated, including wins over Michigan and USC as well as all of their Ivy counterparts. Fittingly, Princeton's closest win was over the #2 seed Yale, and it's probably safe to say that these two crews will duke it out for the win on Sunday. #3 seed Cornell will also make things interesting, as they have, like their V8, an early season win over Yale to their credit.

Radcliffe, Brown and Dartmouth are the other potential finalist seeds in the V4.

Princeton's 3V is also the top seed in this event; the Tigers will be joined by Brown, Yale, Cornell, Radcliffe, Penn and Cornell's 4V eight in a final only on Sunday afternoon. The Varsity Fours "B" and "C" are also being raced at the Championships, with fields of six and four crews, respectively.

It may be a smaller field, but look for plenty of concentrated speed at the Women's Ivy League Championships on Sunday! 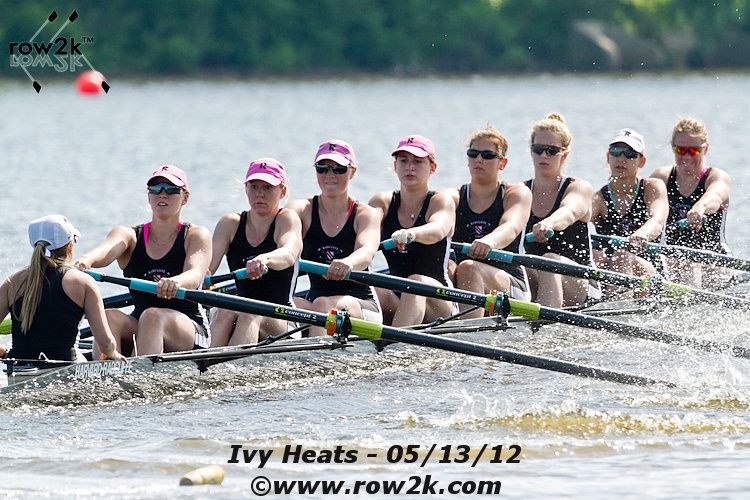 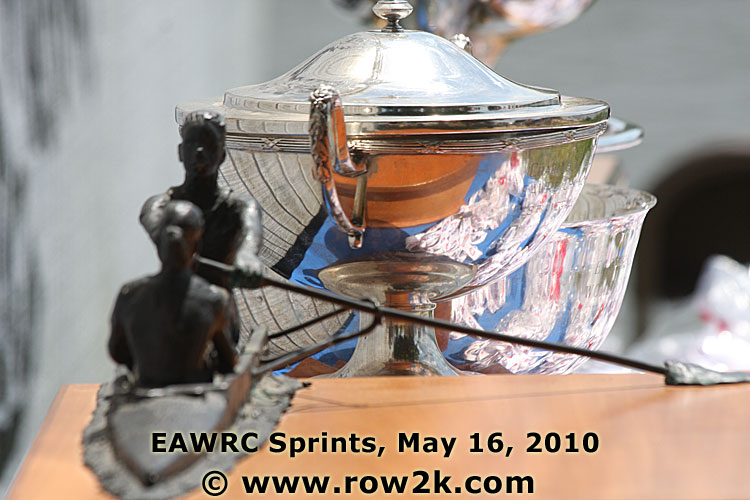