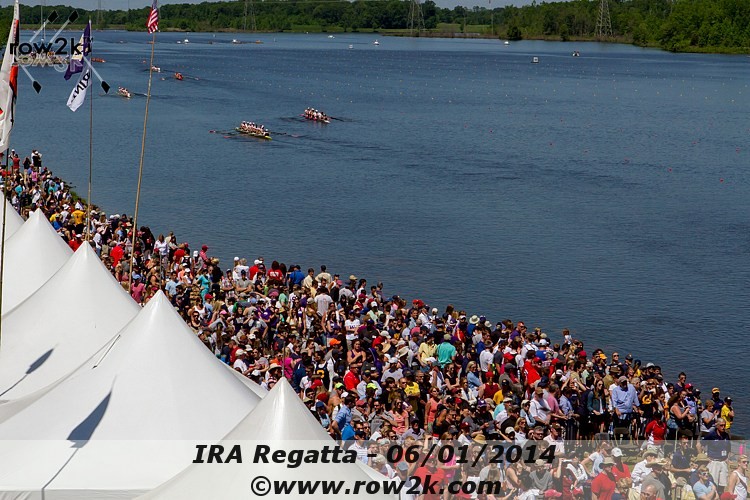 The Intercollegiate Rowing Association (IRA) Stewards met today to approve the running of the 118th IRA Regatta as a two-day regatta on Friday - Saturday May 28-29. While some high-profile teams will not attend, at present 26 teams have declared their intent to compete, with as many as a half dozen or so more potentially in play.

"It's a different IRA, but I think it will be a very exciting IRA," IRA Commissioner Gary Caldwell said. "With the 26 schools we have now, the Varsity 8 will have three teams from the 2019 V8 Grand Final, three from the petites, four from third level final, all six from the fourth level final, and 10 more schools that weren't there, and there could be more.

"For schools who have never been or rarely make it to the IRA, and for a school like Fairfield who has never raced the Varsity 8 at the IRA, this is an incredible opportunity for them to see what it is like at the top of men's rowing in the country. Then there are schools like Marietta, where Greg Myhr, who is in his second year as head coach, is going to bring the boathouse, three eights and a four. We think this is a great thing."

"Did I think two months ago that we would have the largest IRA field ever? No, that was the furthest thing from my mind," he said with a short laugh. "But coaches and athletic departments, who sometimes get a lot of criticism that they don't care about men's rowing, all stepped up. Literally every single coach said they wanted to come, and then yesterday entries were pouring in ahead of our deadline, and everyone is coming.

"And now it's incumbent on all of us in our community to put our best foot forward and put it together with the same spirit of cooperation that got us to this point."

Caldwell offered extensive details on the plans for the regatta in a call with row2k today.

The IRA has established clear testing protocols in the run-up to the regatta, to be run by Linda Muri, who Caldwell terms the IRA "Covid czar," with input from chief ref Laura Kunkemuller and on-site doctor Scot Fisher.

In brief, teams will be required to do the following: 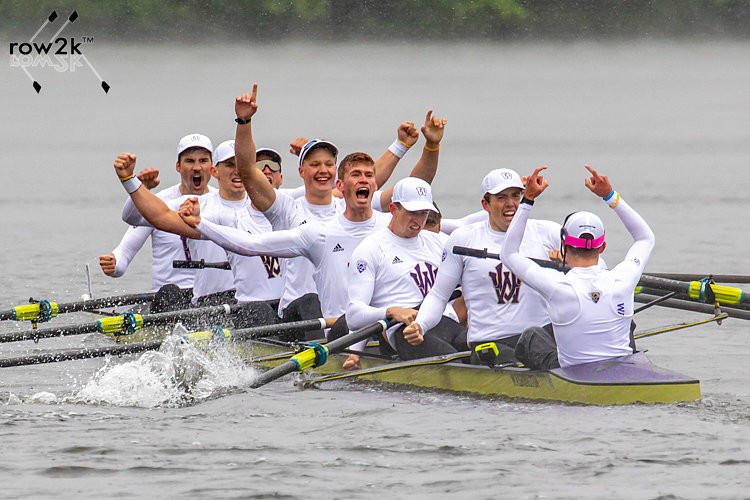 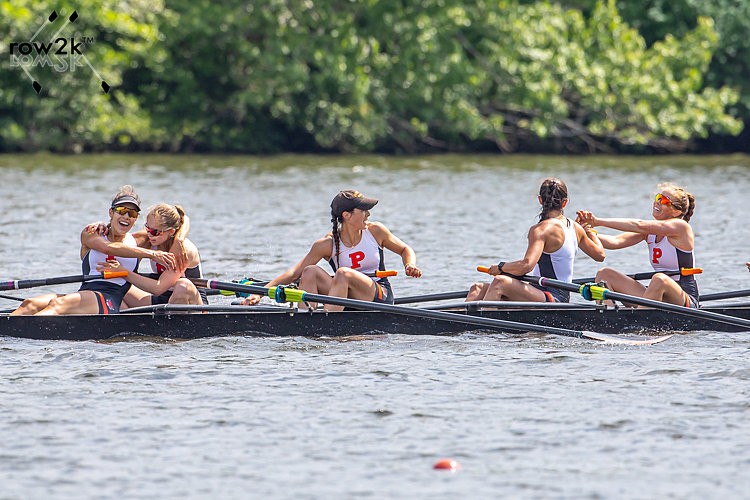 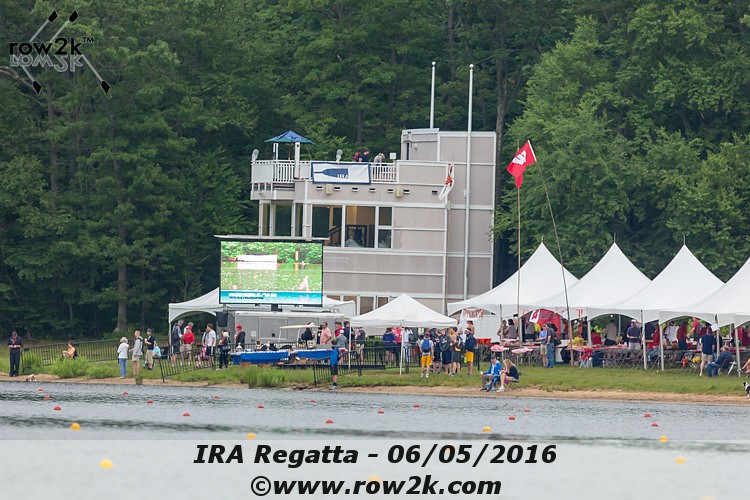 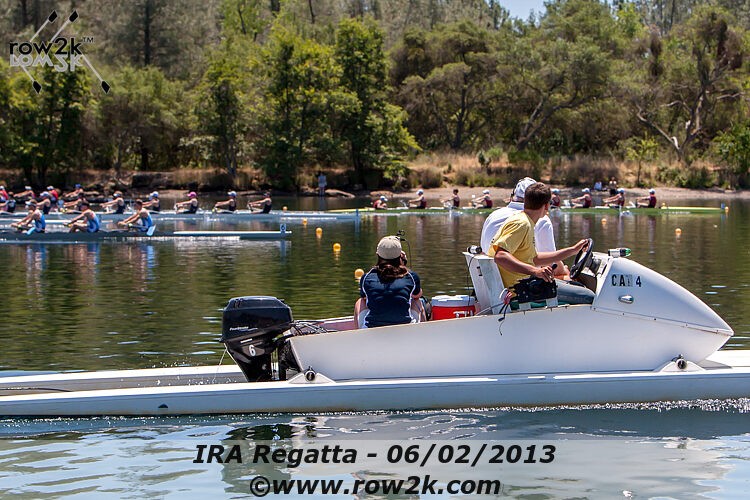