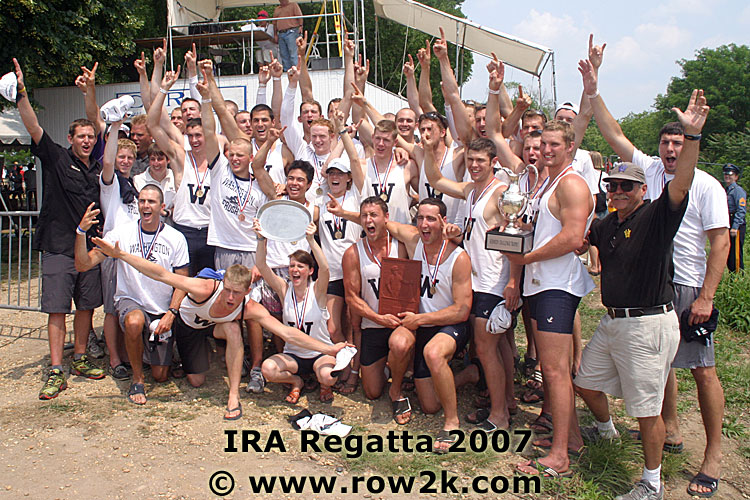 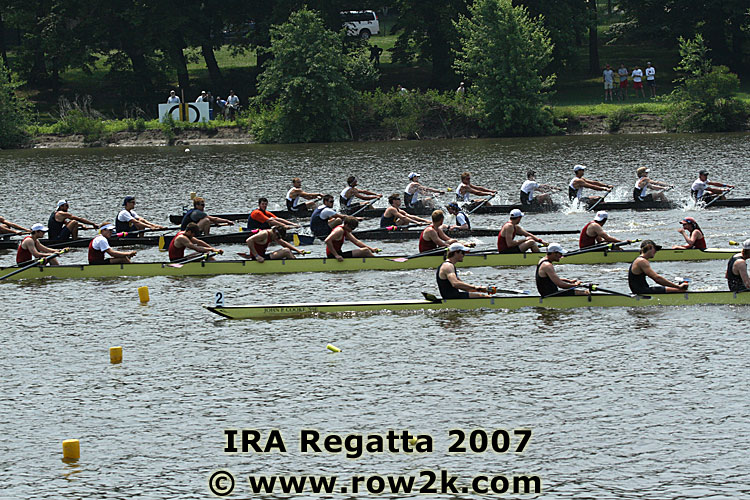 Semi ToughIn last night's report, we gave mention to the second men's V8 semi, which was so stacked on paper that one wag said he tried to auction off a spot in the first semi on eBay on Thursday night.     » more 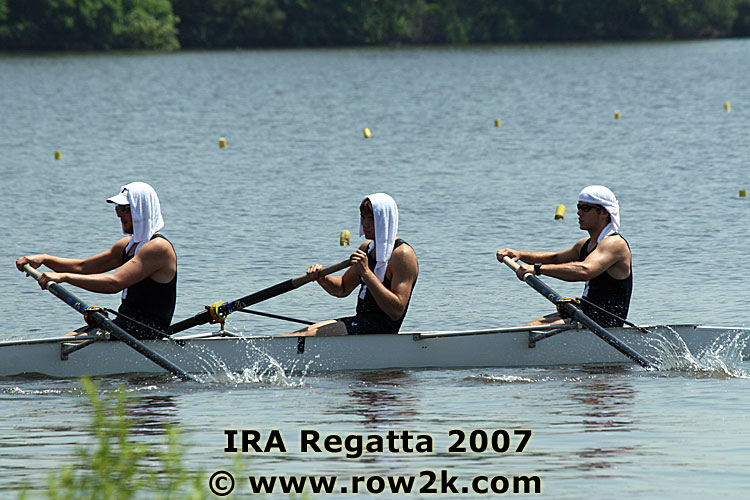 Hot Heats Lead to Hotter SemisVeteran coach Bill Leavitt was sitting in his car at the Cooper River starting line, and I asked what he thought about the V8. "As some football announcer or another likes to say, 'There is a lot of parity.'"     » more 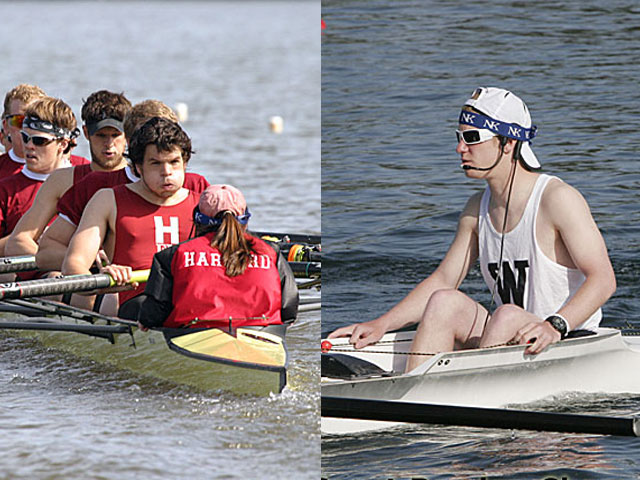 All InFor the second time in two weeks, a US collegiate national championship chase centers on two undefeated crews, one from the west coast and one from the east coast.     » more
back to top
Our Past Coverage