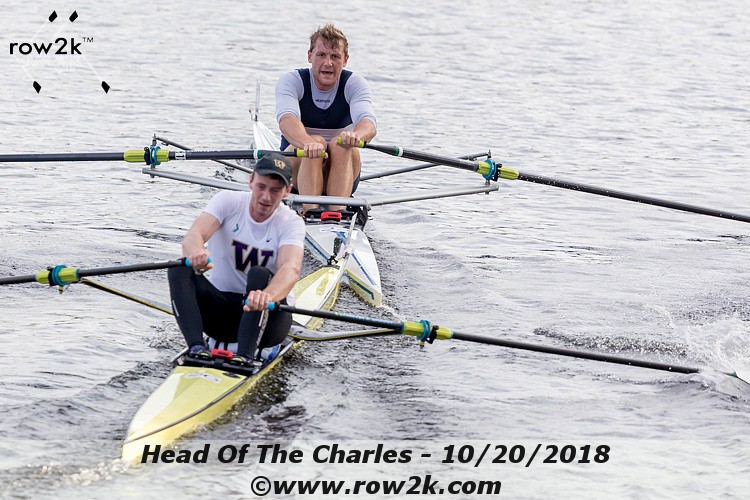 At the HOCR, anything can happen, and it can be anyone's day

"I'm really looking forward to all the energy that's going to be on the river and on the banks," said Alie Rusher, who rowed in the United States quad in Tokyo, and is competing in the women's singles championship race on Saturday. "Both my parents are coming into town and I'll have some other family there that weren't able to spectate in Tokyo, so it'll just be fun to have people watching and be present for the race."

Being able to draw that energy from the crowd is important to Rusher and was something she missed during her time in Tokyo. After taking a month off and then completing a month of training, this will be her first time rowing singles in the Head of the Charles. 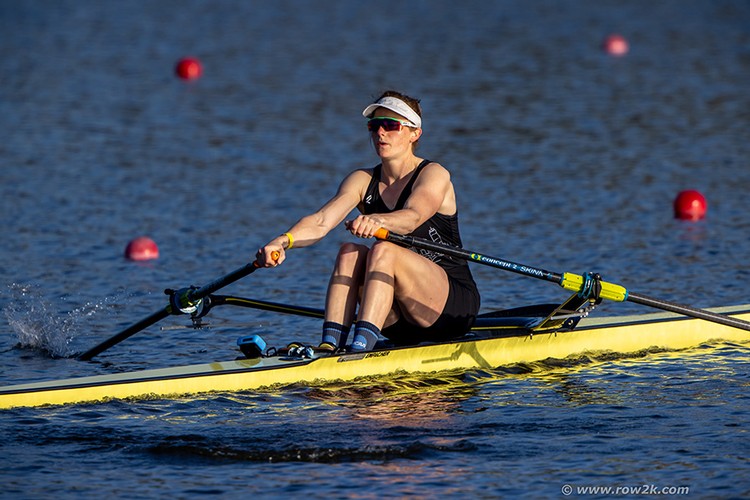 "It's been a really excellent step for me in my rowing development to spend a lot of time in the single," Rusher said. "It teaches you how to keep yourself going even after you've slowed down a bit. It'll definitely be a good challenge to be staying on top of the intensity and power racing in my own boat."

Rusher spent a great deal of time training on the Charles in preparation for the summer Olympics, so she feels more confident on the course than she did when she won the championship doubles in 2019 with Stanford teammate Elizabeth Sharis. Though course knowledge also figures to be an asset for her main champ singles competition, Cambridge Boat Club teammate Mary Jones Nabel and fellow Olympian Kristi Wagner.

Wagner, a Massachusetts native rowing for ARION out of Saratoga, finished fifth in the Olympic double with Head of the Charles legend Gevvie Stone, a ten-time singles champion, who has resumed her medical residency and will be rowing in the master's single this year. Despite growing up in the shadow of the Charles, Wanger was initially on the fence about competing in this year's Head. 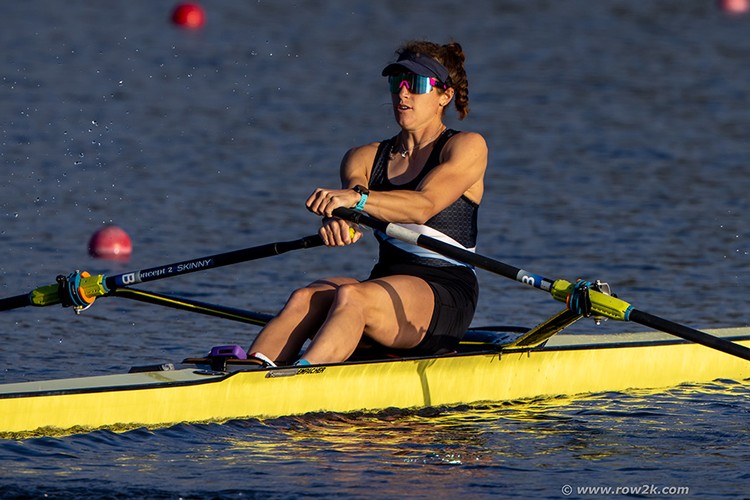 Wagner, who will start at Bow #1, just ahead of Rusher and Jones Nabel, is making no predictions on what will happen come Saturday. "The fun thing about the Charles is it can really be anyone's day," Wagner said. "Anything can happen, so I'm not taking anyone lightly."

In the men's champ singles all eyes figure to be on former champion Ben Davison, who shocked a field of international elites to win while still a University of Washington undergraduate in 2018. Davison, who rowed in the United States eight in Tokyo, is hoping a second win in Boston can help take some of the sting out of just missing the podium at the Olympics.

"After the result in Tokyo, coming in fourth, it hurts and it hurts a lot," Davison said. "I needed to create another goal and the Head of the Charles was the one. After that, we'll reassess and find something else to shoot for." 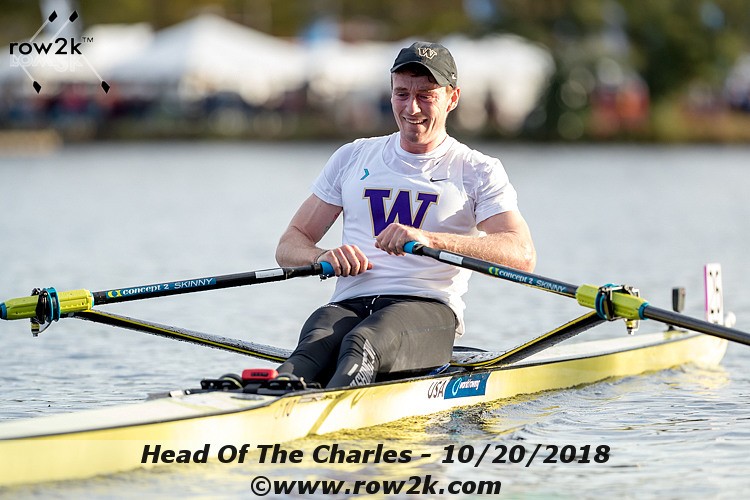 This year's regatta will mark Davison's first time racing a single since his surprise win three years ago. He figures to be pushed by perennial contender Kevin Meador of Riverside, and veteran national team member Michael Knippen. A goal-oriented rower, Davison's ultimate goal is an Olympic gold medal. But, this week, he says, like all his fellow athletes, more than anything, he is just looking forward to being back on the water and amongst the high energy crowd the Head of the Charles is known for.