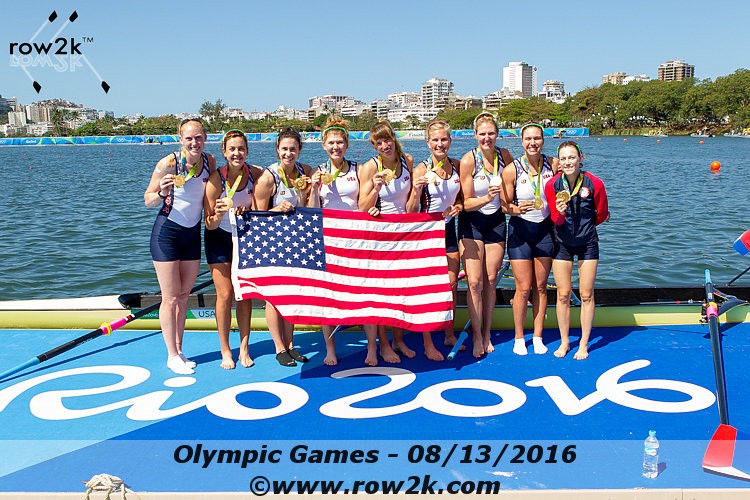 Over twenty current USRowing team members will be racing in the HOCR 4702 event scheduled from October 9th through October 18th. Registration for the Water and Erg participatory events remains open through 10/18 at 11:59pm. There’s still time to sign up here and compete against national team athletes! 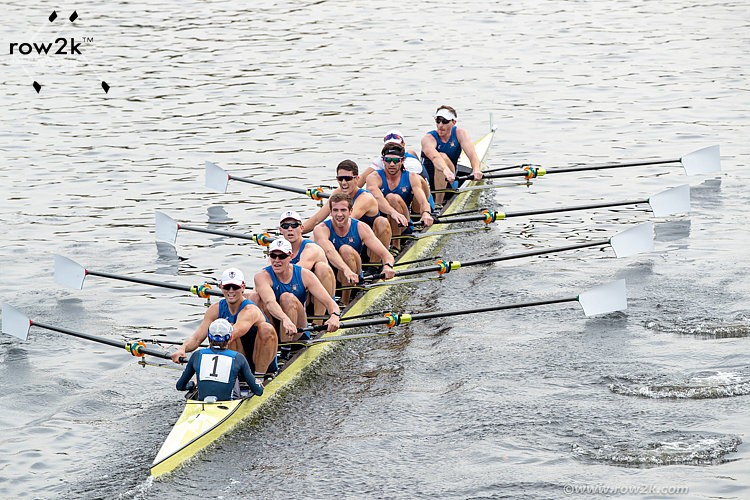 Uses of the grant will include domestic and international travel for training and pre-Olympic/Paralympic competition, equipment leasing, coaching salaries, and a host of other expenses. As the only participating country without a government-funded National Governing Body, the US relies on the generosity of private contributions to support its Olympic and Paralympic Team.

"The Head Of The Charles Regatta has been a critical supporter of the USA National Team for many years, and their ongoing commitment has enabled USRowing to provide resources that give our Team the best chance for podium finishes in Tokyo and beyond," said USRowing Interim CEO Susan Smith and National Rowing Foundation Executive Director Tracy Brown OLY. 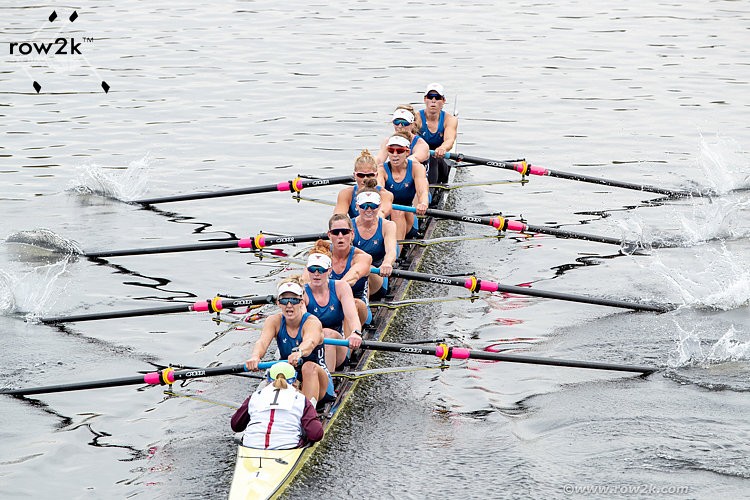 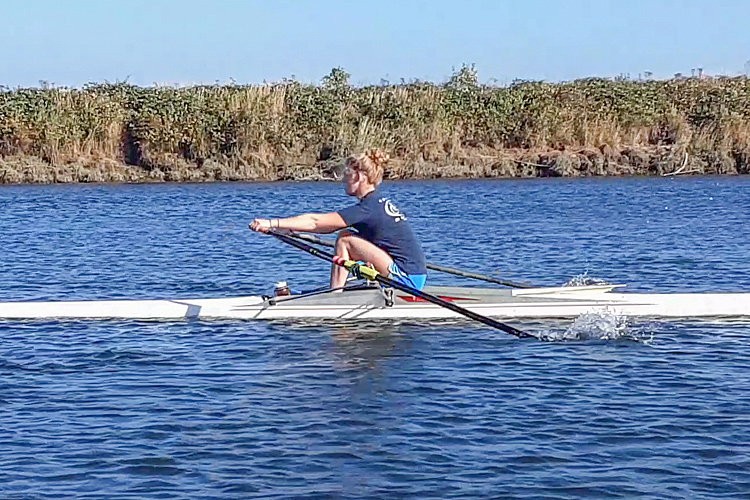 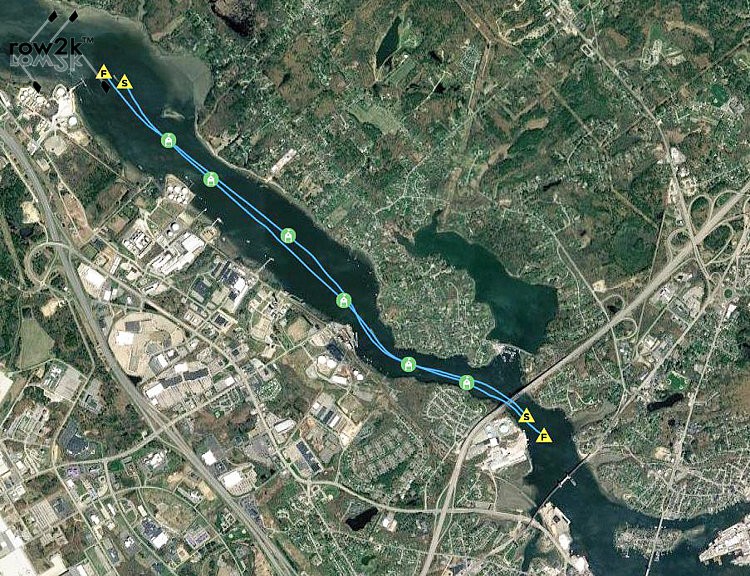