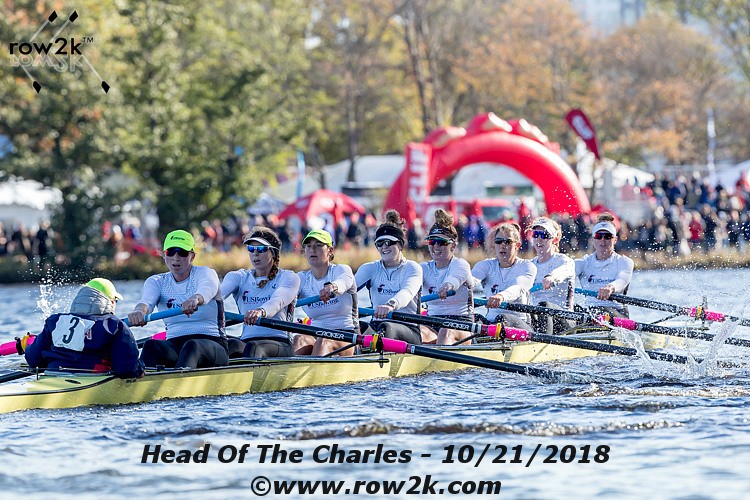 There is nothing a crew coach does that is more important than setting the boat, finding the right balance between power and swing, the elusive chemistry that lets eight athletes row as one. Over the past two decades, no one has been more successful at finding that right combination than USRowing women's coach Tom Terhaar. Since he took over as coach of the U.S. women's program in 2001, his eights have won ten world championships and three Olympic gold medals.

So how did Terhaar set the lineups for the two boats USRowing will be bringing to the Head of the Charles? He left it up to his coxswains, Leigh Warner and Katelin Guregian.

"Everyone says it's a coxswain's regatta," Terhaar said. "So two days ago we said to the coxswains, 'OK, you're picking the boats.'"

Ultimately, Head of the Charles is a fun-first event for USRowing. "It has a special place in everyone's mind," said Terhaar. "Your trailer is right in the yard with all the high schools and colleges. [Spectators] are really close to the boats. It's awesome because the athletes get to represent their country on their home soil in an intimate setting."

Last year, the US Rowing eights breezed their way to a win at the 54th Head of the Charles regatta, finishing nearly 17 seconds ahead of second-place Stanford. They will be looking to repeat as champions for the first time since 2006-07.

"It's a fun regatta," said Terhaar. "But it's always nice to win. We have two boats this year, so hopefully they're in contention for most of the event."

The U.S. women's squad Terhaar will bring to Boston is virtually the same group he brought to the World Championships. 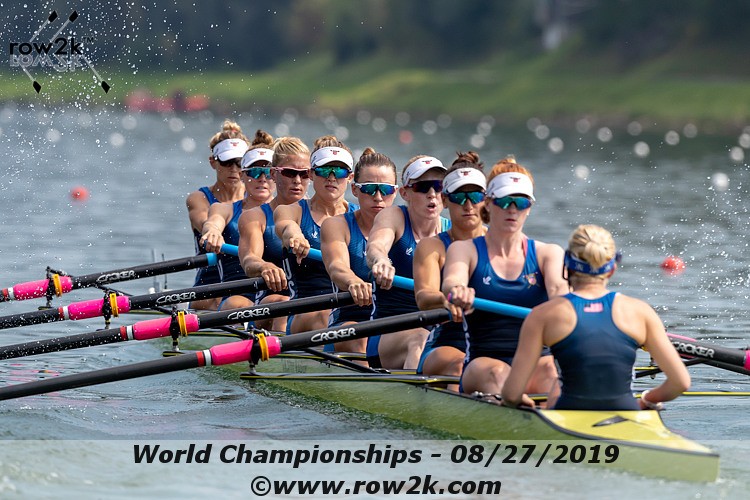 Although gold medals proved hard to come by at this year's World Championships, the team did set itself up for success at next year's Olympics, according to Terhaar.

"We had, overall, some very positive results," he said. "We qualified every boat [for next year's Olympic Games], which no other [country] did. Our single, our pair, our quad, our straight four, our eight, and then Gevvie Stone, who's up from the Boston area, she and her partner qualified for the double. 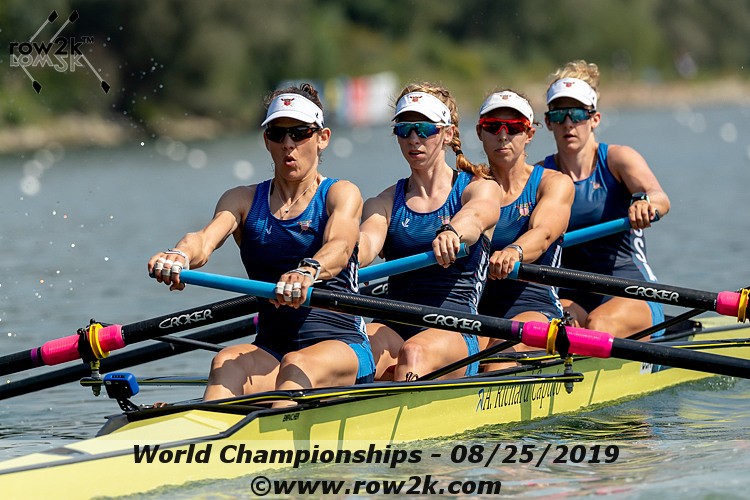 "In that respect, it was great because qualification is extremely difficult. It gets harder and harder every four years," he said. 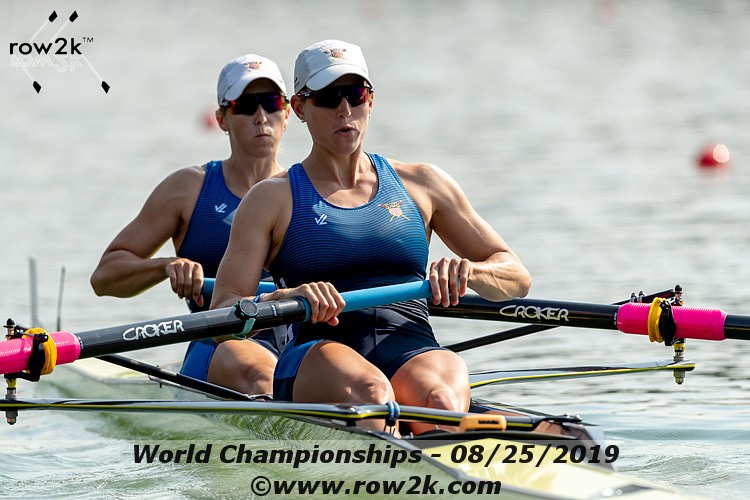 "It comes down to the hard work these athletes put in," he said. "They understand how to work in a group, they understand none of them are doing it by themselves. They put their heads down and they go to work hard. We expect to win, but they won't be finishing the race and thinking 'that was an easy go.'" 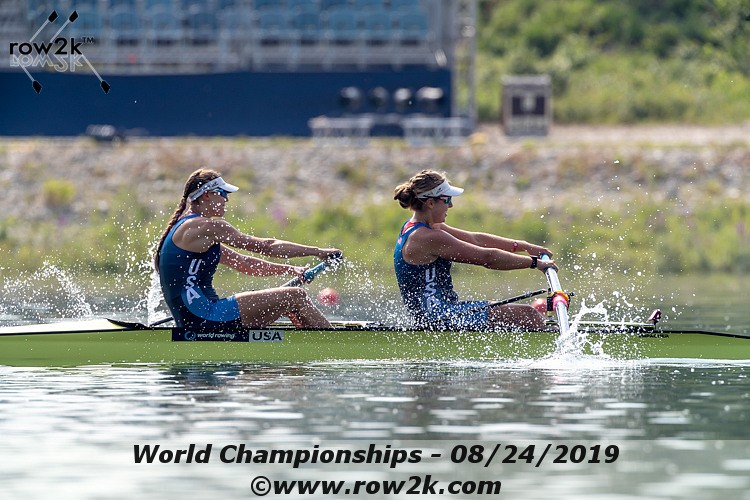