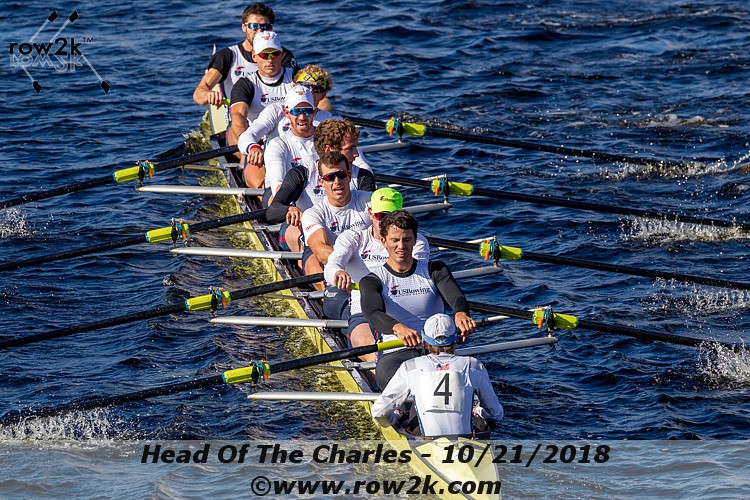 It's been a long 12 years since USRowing has come to the Head of the Charles with a chance to repeat as champions in the marquee men's eight race. Before their three second win over Yale a year ago, the USRowing men had not stood on the podium in Boston since their back-to-back wins in 2006-07.

It was a long dry spell for the US men, losing to college crews and to the Great Eight boats of international scullers, skipping the Head of the Charles entirely in other years. The low point came in 2012, when three minutes of interference penalties dropped them to last place.

But that is now long ago, and the two boats USRowing will bring to the Head of the Charles will include 12 veterans of the boats from last summer's World Championships.

"We have two eights this year," said USRowing head coach Mike Teti. "They're relatively even boats. We just got back from the World Championships and I didn't want to go through a big selection, so I said we'll just send two boats."

Coming to the HOCR will be seven men plus coxswain Julian Venonsky from the eight that finished fifth at the World Championships, another three men from the fifth-place four, and another who rowed the pair in Austria. Teti will look to balance the two boats in Boston. 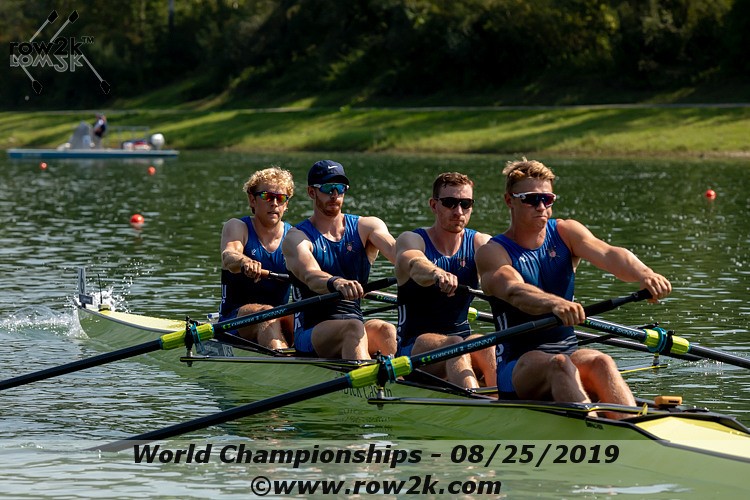 "We have some veteran guys mixed in with some new guys," he said. "It's good to see how they interact, how they mix in with each other. We have a lot of guys with pretty good ability and that's the strength of this group."

Teti's group has spent the last few weeks training at the US National Team Training Center in Oakland, and their training has been typically low-key.

"At this time of the year, you're just doing long-distance, low-intensity training. Obviously, they're going to have to race, so we'll do a few days of race pieces, then put them on a plane and let them go. There's no super preparation for this. It's not like a college team where this is the big race of the fall. For our guys, it's more of a fun thing," Teti said. 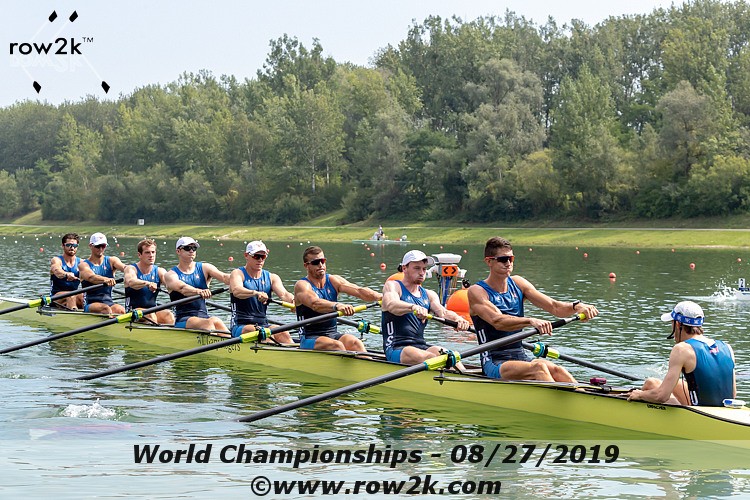