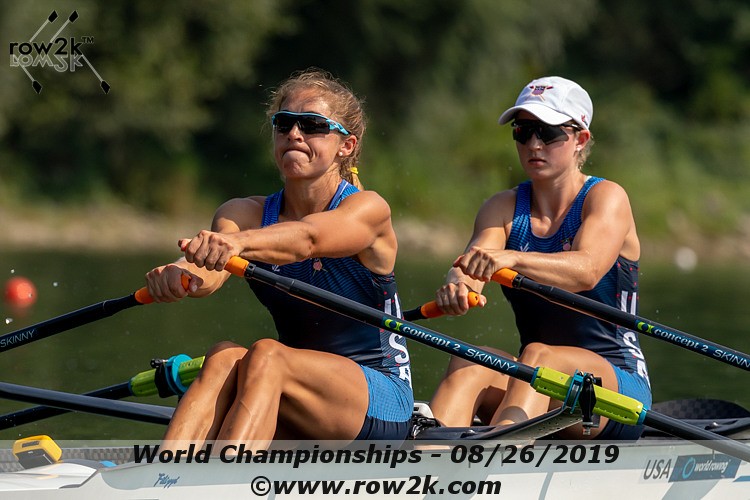 Stone and Madden at the 2019 World Championships

Gevvie Stone and Cicely Madden sat next to each other by the windows on a gloomy day at Cambridge Boat Club last week, plotting their workouts for the rest of the week. The forecast of seemingly never-ending rain would disrupt training plans already in place – lifts and rowing sessions might be swapped in; yoga was on the chopping block.

The pair has been side by side since Madden began training full-time with Stone, under her coach (and father) Gregg Stone, last September; they were bow and stern all summer as they began racing the double that took them all the way to a fourth-place finish at the World Championships in August.

But for the Head of the Charles, Stone and Madden will be back into the singles boats that have shaped their careers thus far. Stone will be seeking an unprecedented 10th singles title. Friendship and partnership aside, Madden will be part of a deep field looking to make sure that does not happen.

It was a defeat at U.S. Trials that ultimately led to the formation of the Stone/Madden double, as Kara Kohler defeated Stone in the single race for the right to row at Worlds, where Kohler won bronze. The rematch between Stone and Kohler is no small part of the reason why this year's women's champ singles race is perhaps the most eagerly awaited event on the HOCR schedule. Kohler has never beaten Stone on the Charles. Last year, she finished 34 seconds in arrears as Stone won a record ninth title. Madden finished third in 2018, five seconds behind Kohler. 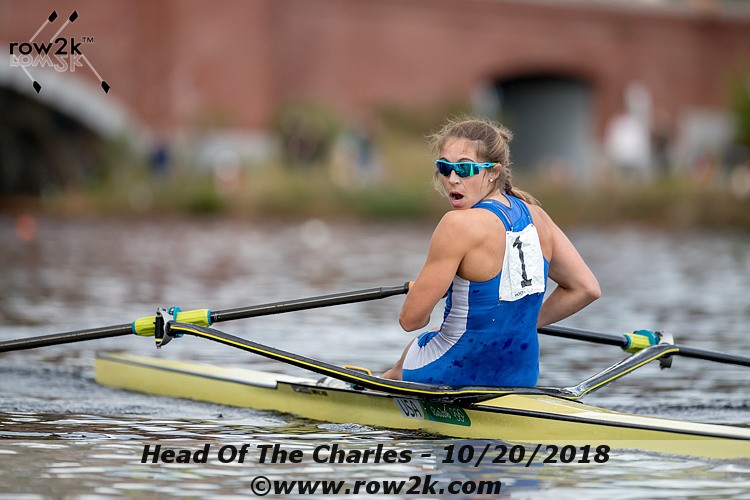 Stone on her way to her ninth win last year

Though it is a transition to move between rowing a double and a single, both Stone, 34, and Madden, 24, said their experience together sets them up for success individually.

"Singles and doubles aren't necessarily entirely exclusive," Stone said. "If you row a single, it's going to help rowing in the double as well."

Madden got her first taste of rowing internationally at the senior level at this year's World Championships, having previously placed fourth in the single (2016) and double sculls (2017) at the U-23 Worlds. This year's experience, alongside an athlete she has long admired, only furthered her drive to succeed.

"Leaving the World Championships definitely fueled the fire to get better and be the best I could be," said the Brown alumna. "I'm bringing the technical focuses that we took in the double down a notch to my single, slowing it down and breaking it down." 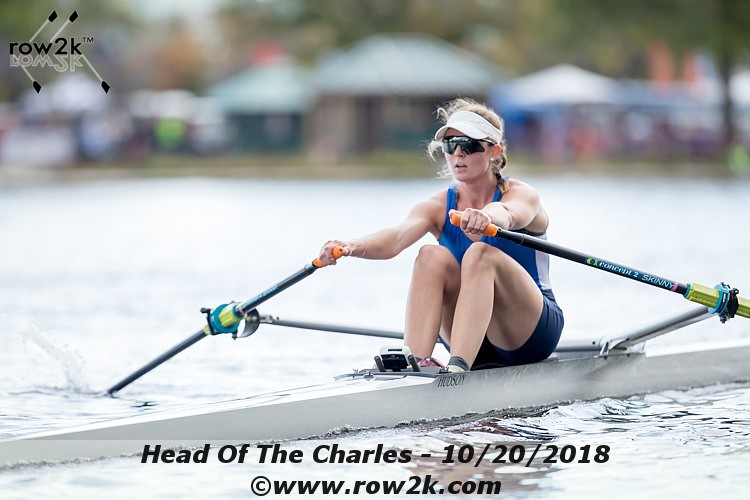 Time together in the double this summer are not the only things the two Boston-bred rowers share. While Stone's nine wins leave her perhaps the most accomplished athlete in Head of the Charles history, Madden too has something of a Head of the Charles legacy, having set a course record with her youth 8 in 2010 and winning a youth double title in 2012.

Cambridge Boat Club is home to four of the 23 rowers in the women's championship singles field, the most of any club. Mary (Jones) Nabel is bow No. 5, and Emily Kallfelz is No. 18. Stone said knowing the field so well just means she is aware of how much it will take to come out with a 10th title. 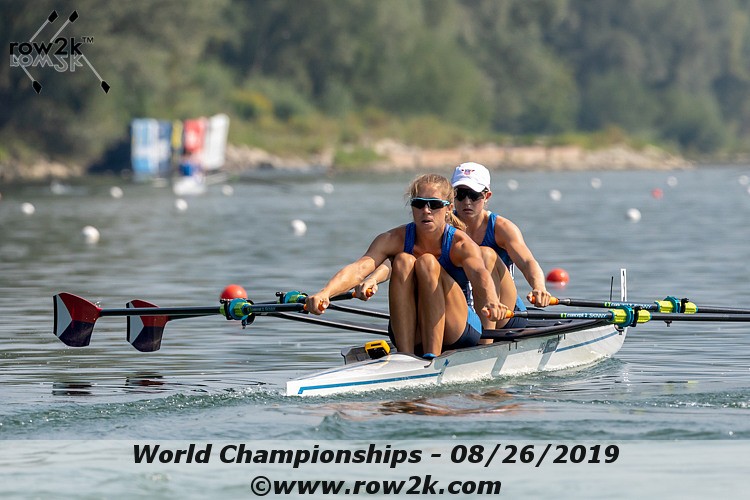