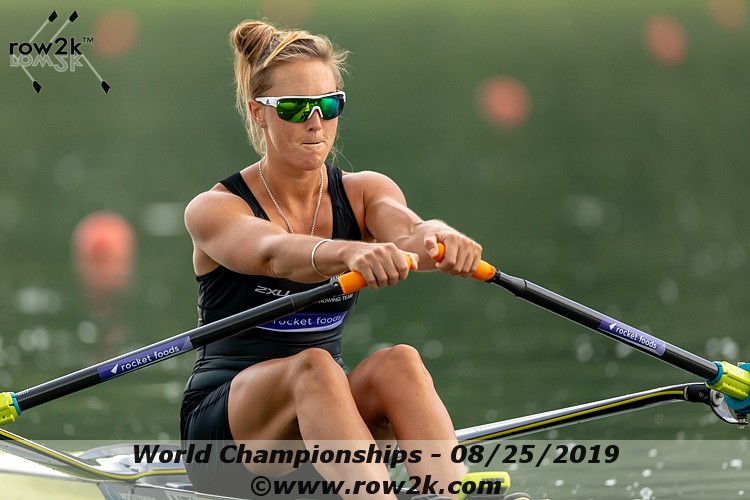 The popular New Zealander and three-time Olympian returns to the Head of the Charles for the first time since 2016, and will be savoring the experience. "It's one of the biggest regattas in rowing. So, it's a privilege and an honor to be able to race there," she said. "Time away [from rowing] made me realize that I'm going to have limited time in my career to do things like this and being in Boston is a place that I really love." 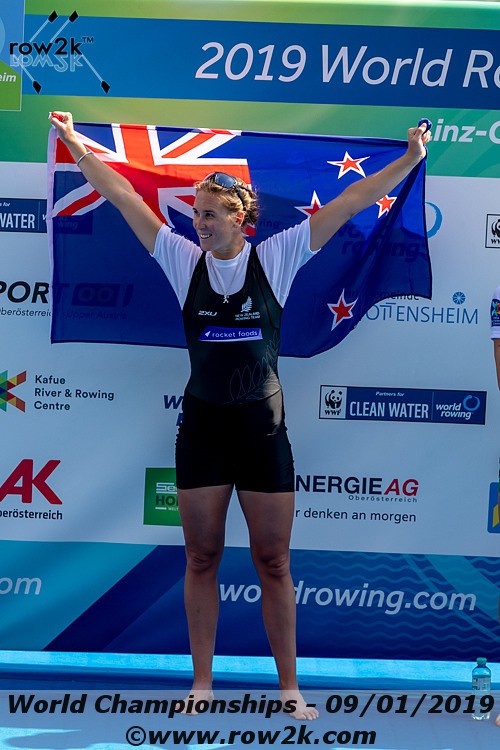 Twigg's long friendship with nine-time champion Gevvie Stone is one of the reasons she's made the 9000-mile trip to row in Boston. "One of the great things about being in a single scull is because you don't have any mates in the boat; you have to make friends from other countries," she said.

Fresh off a World Cup II win and a silver medal at the World Rowing Championships this summer, Twigg will be racing the single in the Head of the Charles for the first time since 2013. (Her 2016 visit saw her rowing in the Great Eight, and winning gold in the double with Australian Kim Brennan.) She's familiar enough with the winding Head of the Charles course to know that any lapse of concentration can be fatal.

"This [race] is a really unique one, because you take one wrong turn and you're buggered," she said. "The closest I ever got to beating Gevvie was when she was first bow and I was second, and I was able to just follow her [up] the course." Twigg will start fourth this year, behind Stone and fellow Americans Kara Kohler and Cicely Madden. 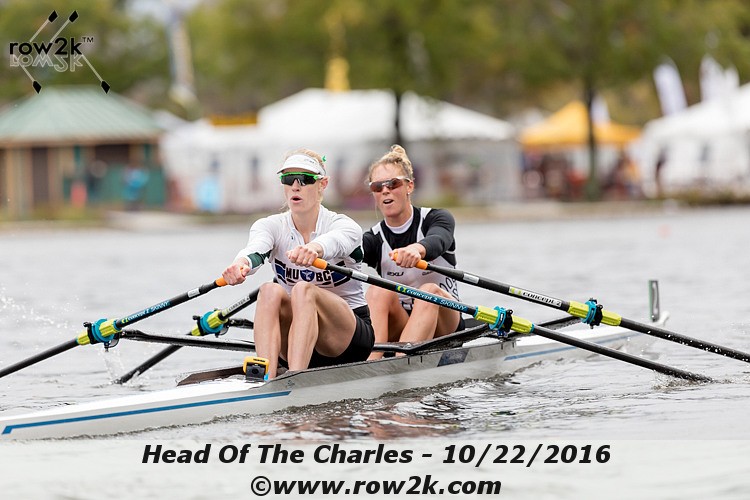 At the end of the race, it is still all about the joy of competing for Twigg. After disappointing fourths in the single in both the London and Rio Olympics, Twigg was content with her decision to retire. "It was kind of a turning point, from the point of view that I thought that I'd done what I needed to do in rowing." She went to work in Switzerland for the International Olympic Committee as part of the planning and coordination team. Getting a behind-the-scenes view of the PyeongChang Winter Games and a break from competition made Twigg re-evaluate her retirement.

"During that time, I was able to go to a lot of the events and just see it from a really different perspective, and I guess it made me realize that actually being an athlete is really the cool part of all of the Games," she said. 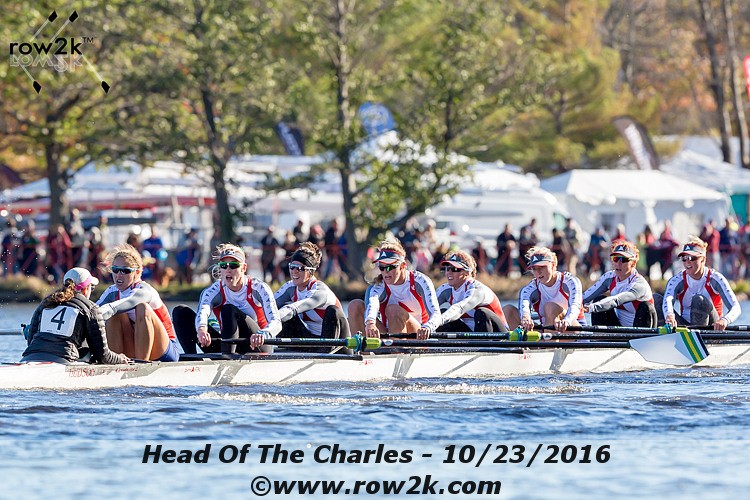 She resumed training again a year ago, with her eyes set on Tokyo. But she is also training now with an eye towards more than winning, feeling an obligation to motivate younger rowers to continue with the sport. "I guess that's part of the responsibility we have as elite athletes is to be visible, give back, and hope that you can inspire someone."

Before competing in Tokyo next summer, there is another life moment on Twigg's calendar: her wedding. She proposed to fiancée Charlotte Mizzi this past summer, and the couple plan to be married sometime early next year. Twigg says that Mizzi has been a crucial part of her return to the sport, "purely from the fact that she cooks me lunch and dinner every day, but really just having her there as my support. It's funny to see how having a normal, steady, partnership is really important and adds a lot of balance."

Twigg's journey to America will see her compete not only in the Head Of The Charles, but the Philadelphia Gold Cup the following weekend as well. And with a $15,000 first-place prize on the line in Philly, life for Emma Twigg might get even happier.