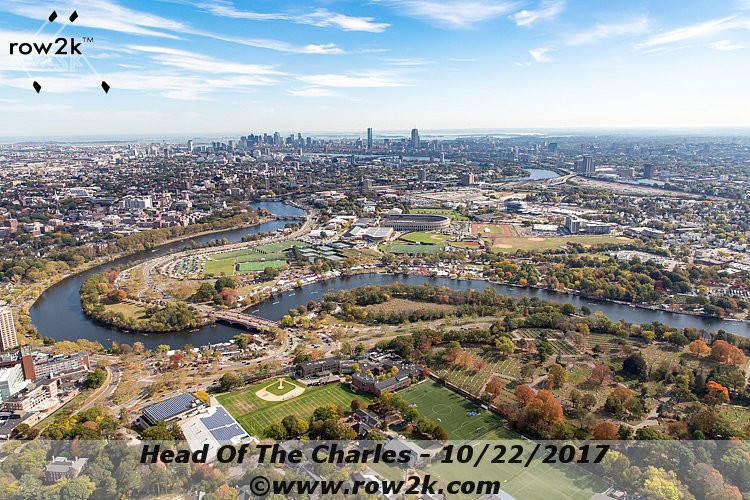 Trash isn't the first image that comes to mind when Bostonians think of the Head Of The Charles Regatta. But, last year, the race generated over 16 tons of garbage, according to Courtney Forrester, the regatta's sustainability committee chair.

This year, the regatta leaders are attempting to combat this massive waste production with a new sustainability initiative. There will now be compost infrastructure at the event, as well as a mandate that all food vendors must use compostable dishware and bulk condiments. Attendees and participants can fill up their reusable bottles at water stations scattered along the river (or use the compostable plastic cups provided).

"We hope this effort makes people think a little more about how they consume. We hope it helps event coordinators think about how they are organizing their event," said Tim Fulham, a member of the regatta's board of directors overseeing the initiative. "Hopefully, it has an impact beyond just the regatta itself."

Talks of a sustainability initiative began in September of last year. In initial planning stages, the initiative would set up water stations and provide composting infrastructure only in enclosed food areas. However, the race committee and the board of directors realized they could push themselves even further, Fulham said, and decided to provide compost infrastructure throughout the entire event ground. The budget for the initiative is set at $20,000, but Fulham said the committee may go a little over.

There will be seven waste stations distributed throughout high-traffic areas, with options for trash, recycling, and composting. A team of 104 volunteers will man the stations, ensuring that all waste makes it into the correct bins. The hope is that the presence of the volunteers will lower the contamination rate of incorrect waste placed into a certain bin. 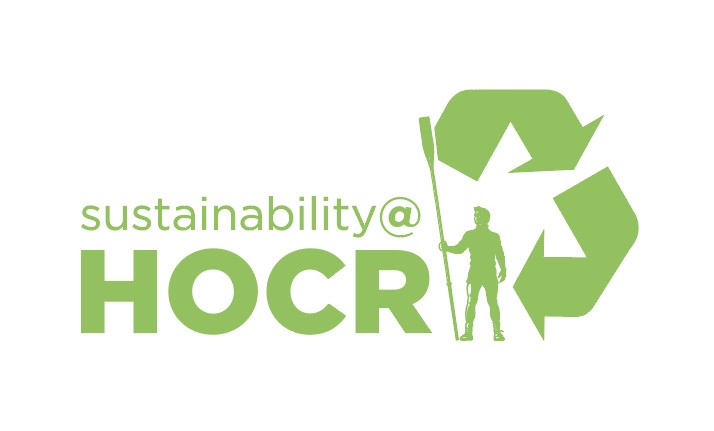 Looking forward, regatta leaders hope to expand the scope of the sustainability initiative. They may try to find a way to offset the carbon released by athletes flying into Boston from all over the world. Fulham also mentioned replacing the generators used to power food vendors' refrigerators with onsite power.

This year, the sustainability committee is renting much of the equipment needed to implement the initiative, such as the water refill stations. If the initiative is successful, they will look into purchasing permanent equipment, Fulham said.

While it is important for event coordinators to take sustainability into consideration, some of the responsibility lies on the shoulders of local government, in Fulham's opinion. Many municipalities are getting rid of potable water stations in parks and on pathways because they are expensive to maintain, Fulham said. He knows of only one water fountain along the upper Charles River, the one in front of the Cambridge Boat Club.

"If you're walking along the Charles River, you have no access to public water, whereas there used to be water fountains all up and down the river," Fulham said. "It may take some time to bring some of this infrastructure back, but it's an important objective and helps all of us to create opportunities to reduce single use plastic."