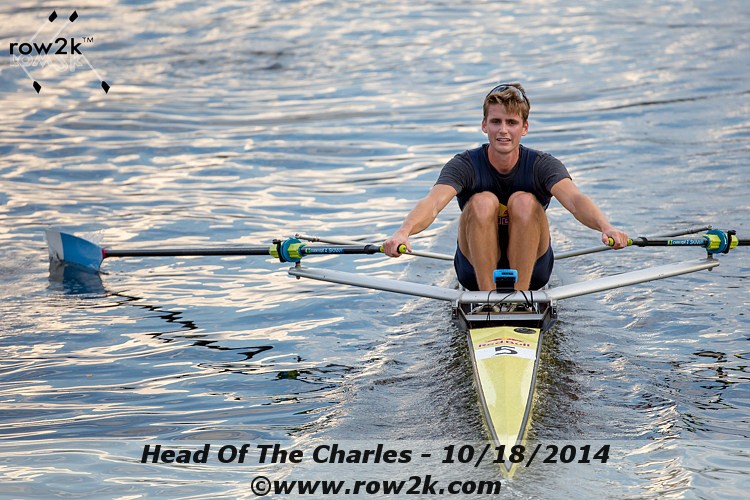 The last time the field was this loaded may have been in 2014, when all the favorites were surprised by lightweight rower Andrew Campbell, who shocked the field, and himself as well, not only winning, but setting the new course record of 17:11.646. A year ago, the Harvard alum placed fifth in the championship singles here, but he's hoping for another victory in 2018.

"I want to win it," Campbell said.

In looking to get back to the winner's circle, Campbell might take confidence from a number of similarities to the lead-up to his 2014 triumph. Similar to 2014, Campbell is coming off of a year of impressive performances in singles sculls, including a bronze medal in the lightweight single in the World Championships. While he is now rowing for the Lincoln Park Boat Club out of Chicago, his years rowing for Harvard and the Cambridge Boat Club still make the Charles a home course, always an advantage. Similar to 2014, Campbell will be starting back in the field, this year at Bow #10.

And, similar to 2014, all eyes will be on the strong international competitors, including reigning Olympic gold medalist Mahé Drysdale. Now just weeks shy of his 40th birthday, the New Zealander boasts one of the most impressive resumes in the history of the sport, including four Olympic medals and five world championships. He has also won the Head of the Charles three times – in 2005, 2011 and 2015. 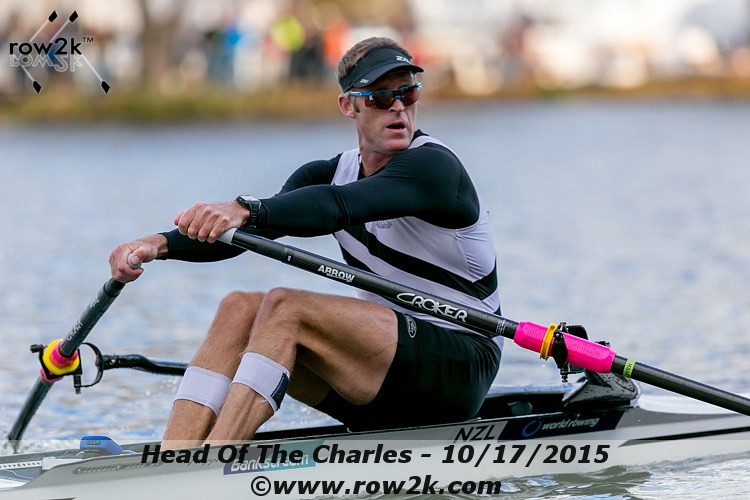 But since his gold medal in Rio, Drysdale has been chasing countryman Robbie Manson. Manson rowed a world fastest 2000-meter time in 2017, eclipsing Drysdale's old mark, and this past summer, he edged out Drysdale to represent New Zealand in the World Championships.

Then there is Croatian Damir Martin, the Olympic silver medalist who lost gold to Drysdale by a fraction of a bow ball. And Irishman Gary O'Donovan, stepping out of the double he generally rows with his brother to try his hand at singles. And 21-year-old German wunderkind Ollie Zeidler, a rower for just three years, who made the A final in Plovdiv. 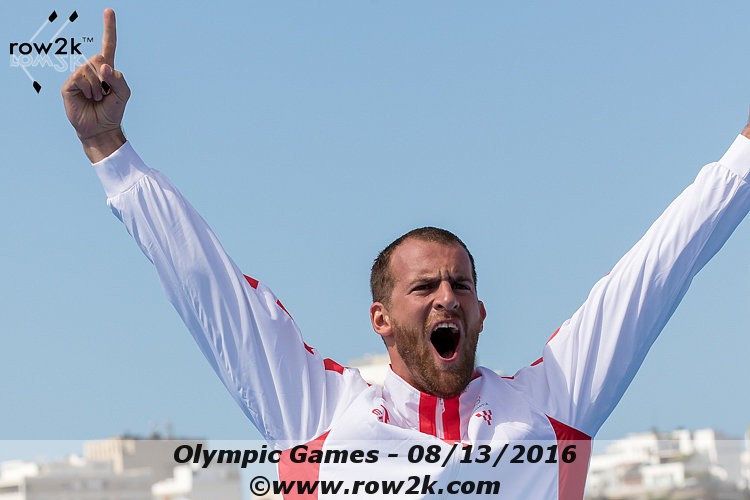 And don't forget American John Graves, said Campbell, who will row at Bow #1 for the third consecutive year. Graves has been the runner-up in the singles race in each of the last two years, and looking to finally break into first place. 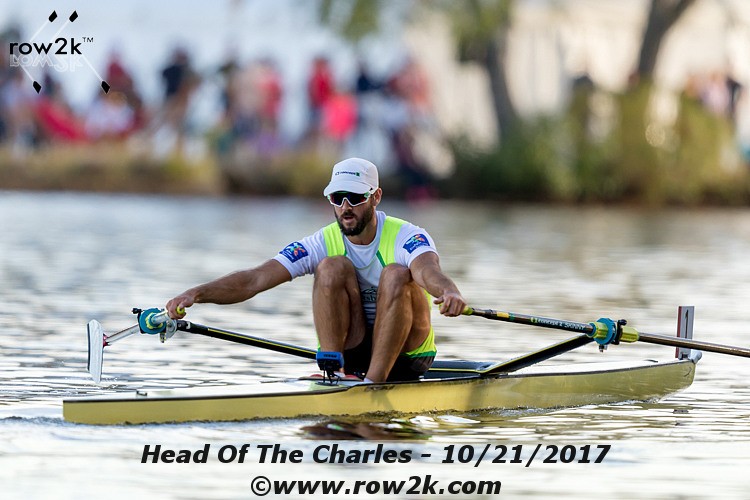 Campbell doesn't exactly feel like he's being overlooked, but he is happy to be an underdog.

"Those guys deserve a good hard look, but I've always liked racing from the position of the underdog," Campbell said. "It's lower pressure, more upside relative to the expectations. This is a unique and cool opportunity to get a shot at those guys, so I'm excited about stiff competition showing up at the regatta."

Campbell is one of two Head of the Charles course record-holders competing in the singles this year. A year ago, Luke Rein (Bow #2) set the course record for club singles with a time of 18:00.179. 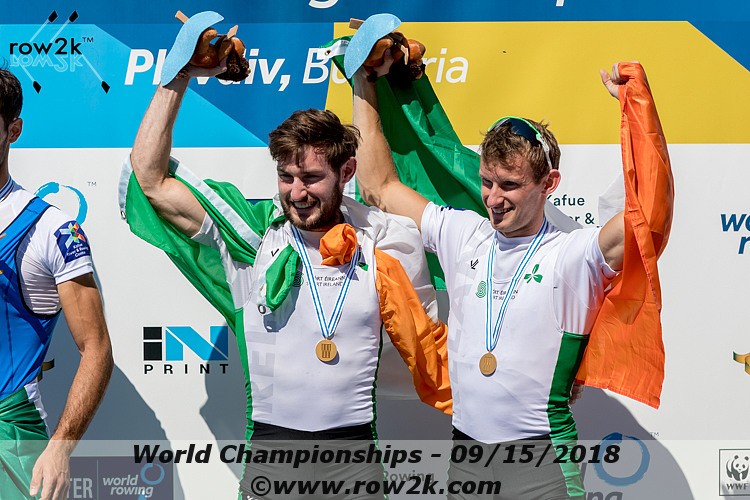