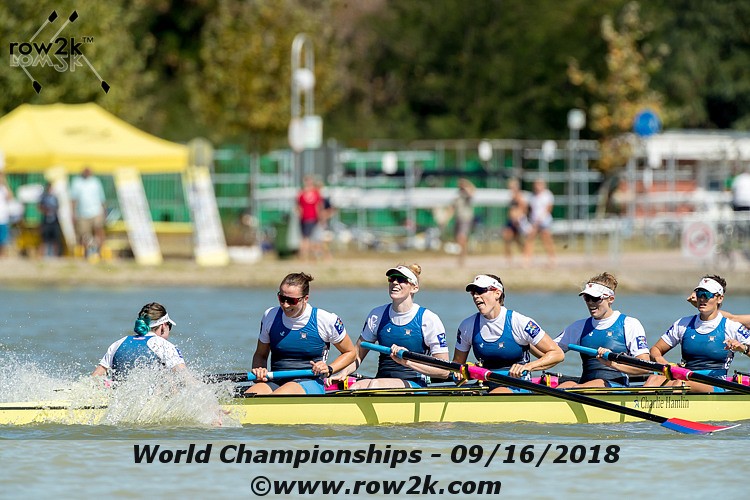 For the past few years, the Head of the Charles Regatta has featured a few boatloads of top international rowers - literally.

They were billed as the Great Eights and featured All-Star casts of the top men and women in the world. Most were scullers, and their participation in Boston's rowing fall classic was a highlight of the international field. This year will be different. There will be no Great Eights.

Mixing in with the best college, high school, club, junior and masters rowers, will be several men's and women's national team crews, including eights from the US, The Netherlands, and Germany. In total, this year's Head of the Charles will include some 11,000 athletes, representing 2,300 crews from 23 countries.

And, as for the field of international scullers, many will shed their sweep oars and get back into sculling boat to provide several must watch story lines. "We have a number of hot shots coming," said regatta Executive Director Fred Schoch. "The entire field is going to be very competitive and exciting." 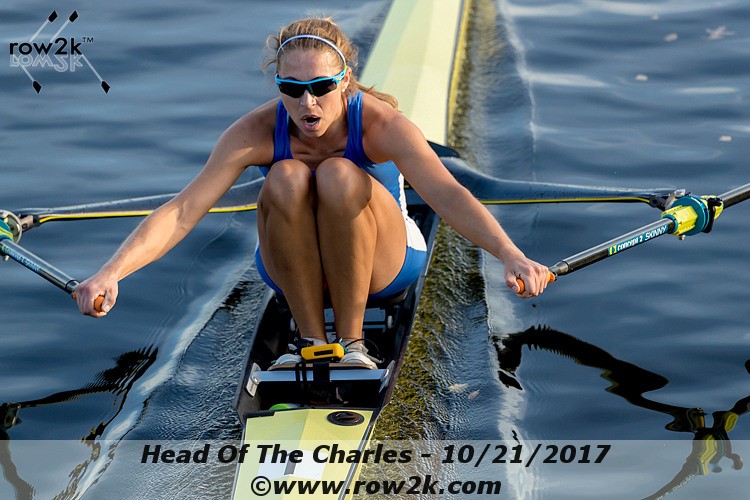 For some of the best single story lines to watch, start with Cambridge Boat Club's Gevvie Stone. The 2016 US Olympic silver medalist took time off from international competition after the Rio Games, but is back training with her sights set on the 2020 Olympics and will be rowing for a ninth championship.

Stone starts first, and will be followed by two 2018 US national team women, including Felice Mueller, who was in the eight that took gold at the recent World Championships, and Kara Kohler, who was fourth in the women's single.

Behind them will follow 2018 lightweight women's double silver medalist Mary Nabel, who is chased by Carling Zeeman of Canada and Austria's Magdalena Lobnig.

In the men's division, there are a number of hot contests to look for, and two of them involve defending Olympic Champion Mahe Drysdale of New Zealand.

Drysdale lost a season long battle to regain his position as the Kiwi single sculler to Robbie Manson. Manson beat Drysdale at World Cup III in Lucerne and was named to the Kiwi single while Drysdale rowed in the quad at Worlds. They are both rowing the men's champ single. 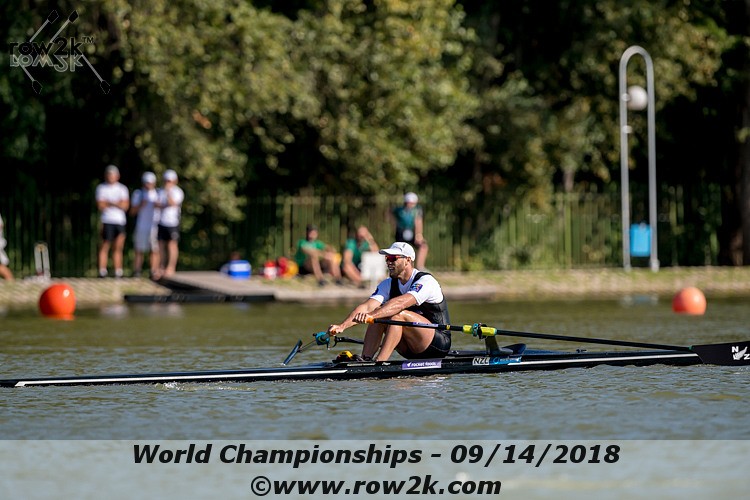 Not enough? Then throw in Damir Martin, the Croatian men's single sculler who battled Drysdale to the line, and to a heart-beat, one-two finish, in Rio. And if anyone needs more fuel, add German sculler Oliver Zeidler, and lightweights Gary O'Donovan (gold in men's light double this year), and 2016 Rio lightweight double finalist, Andrew Campbell, Jr.

Campbell is in his first year back in international rowing after a Rio break, holds the HOCR course record, and won bronze at the 2018 World Championships in the lightweight single. Those two events will cap of the Saturday racing, and set the stage for Sunday's highlight events, the men and women's champ eights.

When the regatta committee began planning the 2018 regatta, it was decided to forego another year of the Great Eights, and instead seek international team competition.

"So, no Great Eights this year," said Schoch. "It was getting little bit repetitive and the committee thought we should focus on bringing more international teams intact. So that's what I did. I went to Lucerne and spoke to some team managers and coaches."

Schoch said the German and the Dutch are both sending eights, and they will race US national team eights - two men, two women - in a very crowded, fast field of men's and women's collegiate eights. 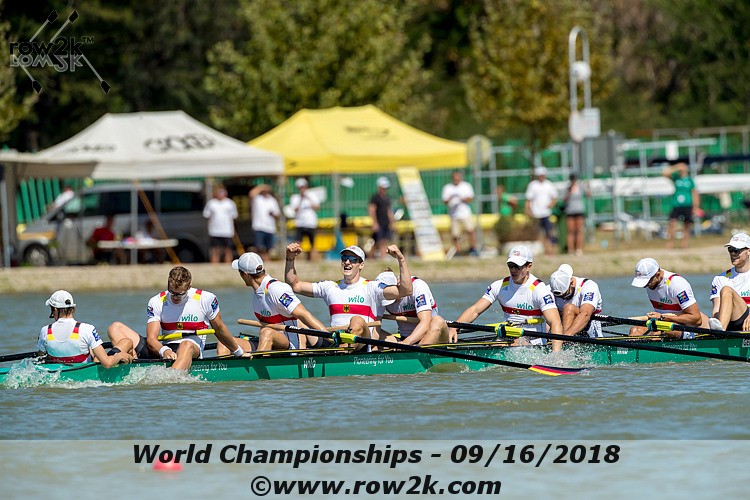 As for the rest of the weekend, the 54th Head of the Charles Regatta is jammed with crews of all abilities, said Schoch. "We continue to see increased entries in some of the events, like the club events and alumni events.

"The youth entries, as always, are crushingly strong," he said. "We wish we could add another half day for all the youth competitors, but we would probably run out of room for all their trucks and trailers if we did."