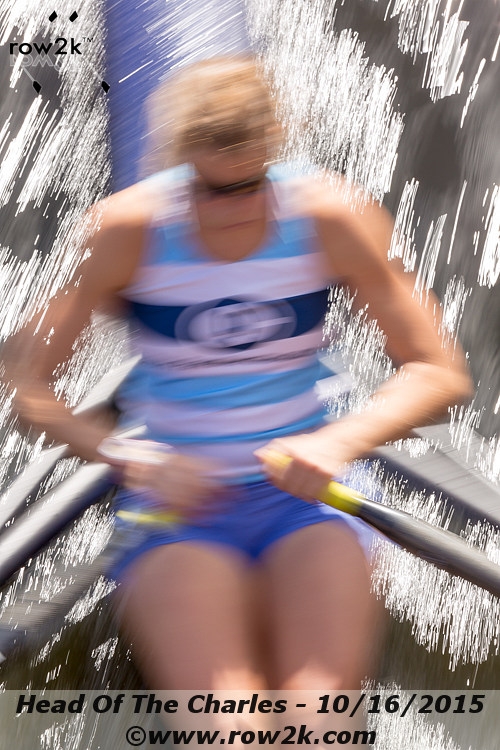 Blurring the lines between fact and fiction for 52 years

It was a mistake to write this during the debate but we did so here goes. Fact or Fiction? Sweep, scull, or third party candidate? We’re not even sure anymore. Welcome to the 2016 Rumor Mill. May the odds be more or less in your favor (and not influenced by Russia). 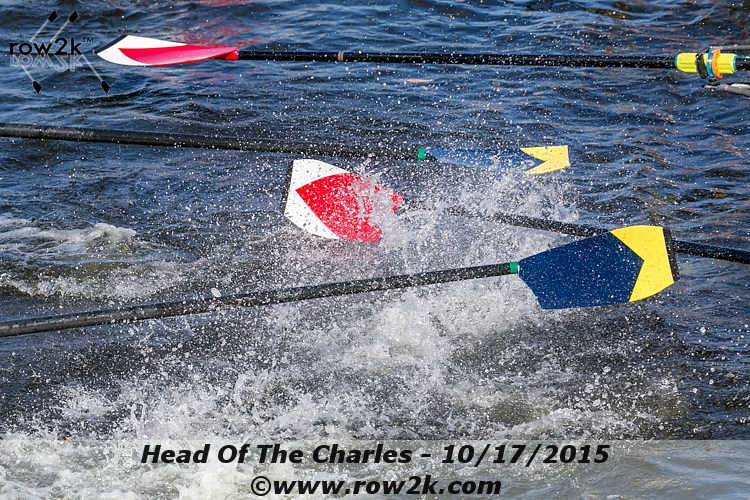 Hey, we're only kidding!!
back to top
Head Of The Charles Regatta Features