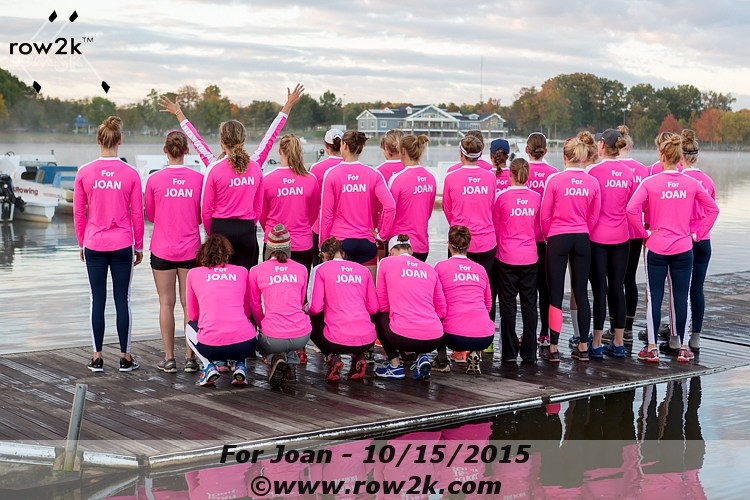 Additionally, five boats from the 1980 era will race in pink FOR JOAN shirts this weekend in Joan's honor in 1980 RC and Etats Unis crews, and invite other rowers and teams to do the same this fall. 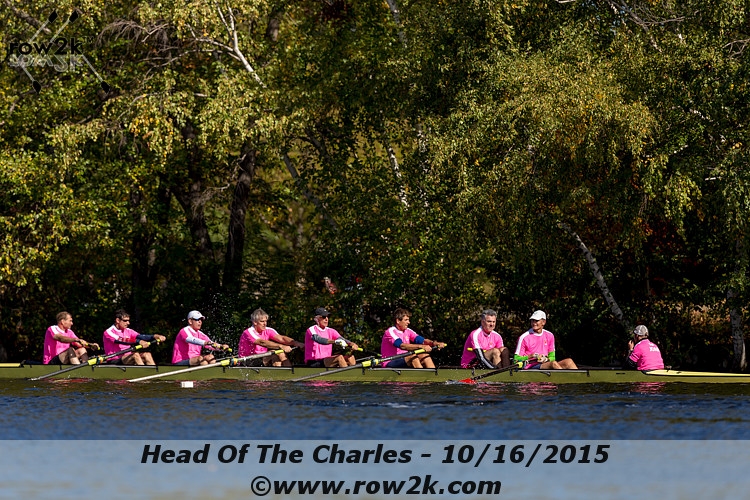 Crew out for practice in For Joan shirts

"Joan's teammates from the 1980 Olympic Team are inviting folks to celebrate her life this fall by racing with her name on your back. Joan led us all in so many ways - competitor, teammate, friend, mentor, role model and hero. We'd love to see as many rowers honoring her life with this special shirt that JL Designs has created for us. The shirt is being produced at cost by JL. We thank them for their support in helping us honor this amazing woman." 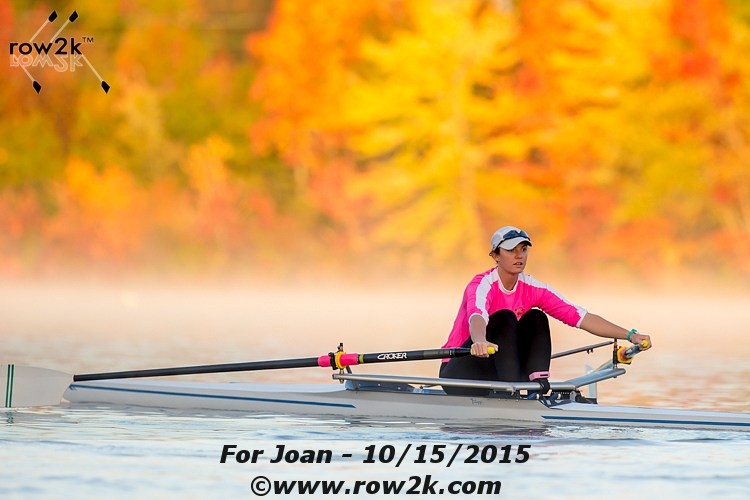 Race in your own FOR JOAN shirt this fall

You can read more about Joan here , and see a video of her memorial service here. 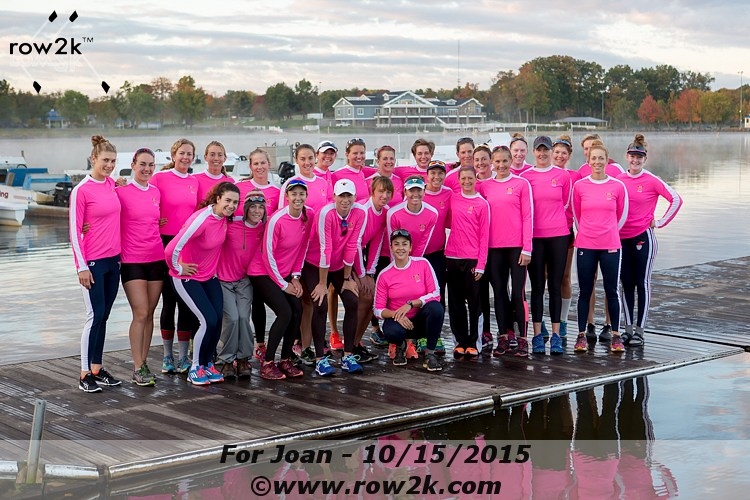 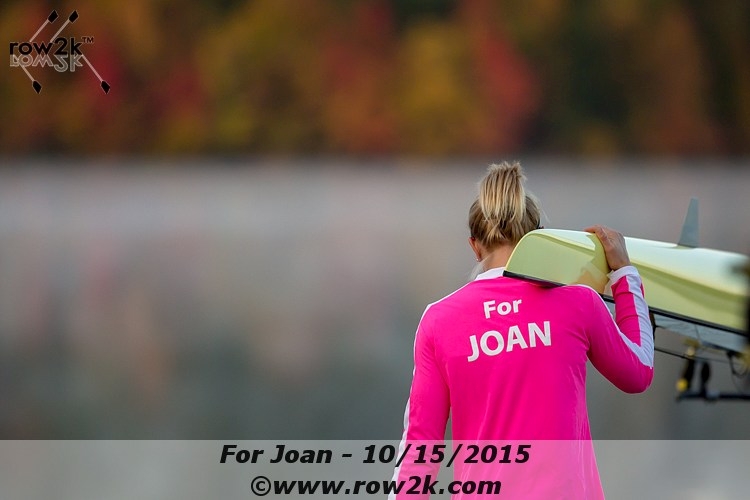