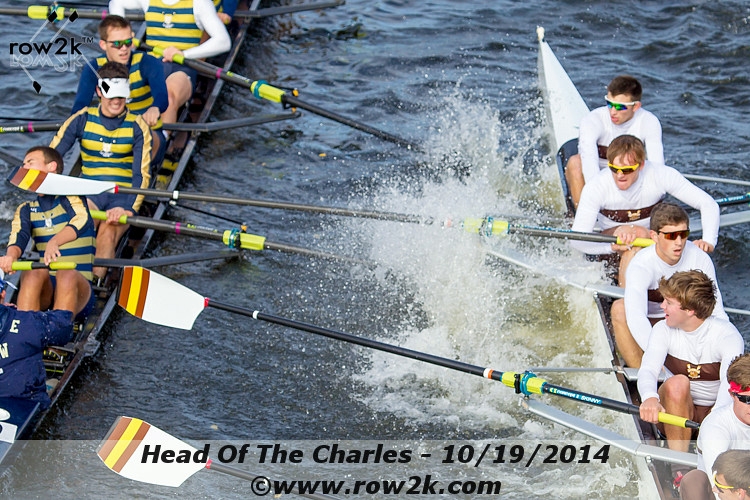 Fact, fiction, complete nonsense? Your guess is as good as ours. Enjoy the read and see you tomorrow, Rowing Community.

Someone in bow 2 of the Men's Champ 2x might have giardia. It's not from the Charles.

The Stampfli 24x will take the bow positions 1, 2, and 3 in the Champ Eight; athletes with large left biceps will be prioritized for selection in hopes of making the turns easier.

Dave Ringham, community darkhorse, will try to overcome the shortest shins in event history to guarantee his entry in the Champ 1x for 2016.

In lieu of a Great Eight, a group of rowers from the M2+ will get together to make a "Really Pretty Good" eight; the four coxswains will compete in a cage match at the DRINKS! On the Charles event to see who gets to cox it. 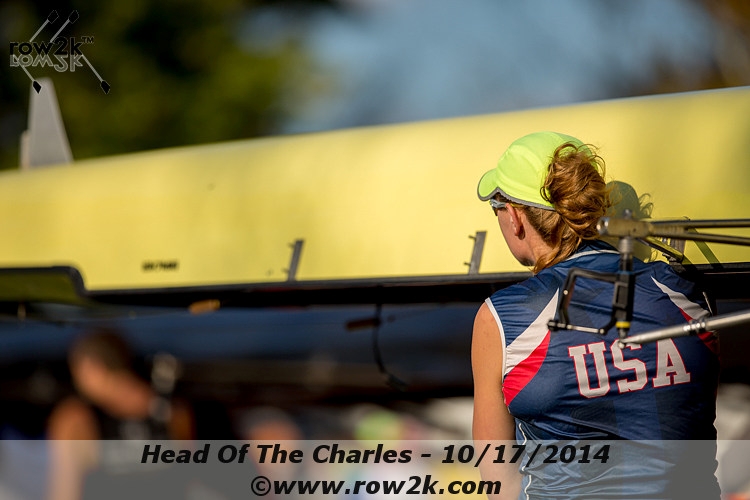 Are they coming or not?

USRowing women may or may not show up. Status of 2016 eligibility to be determined.

Vesper scratched their Men's Champ 8+ after being reprimanded for rowing with USA blades at navy day regatta.

Inverted Bell Curve age handicaps will be applied to the parent-child double by cumulative age or to the advantage of the Schoch/Schoch entry.

It will snow on Sunday and it will be windy as buck. Plan to start at Riverside. Winter is coming. #kingofthecharles 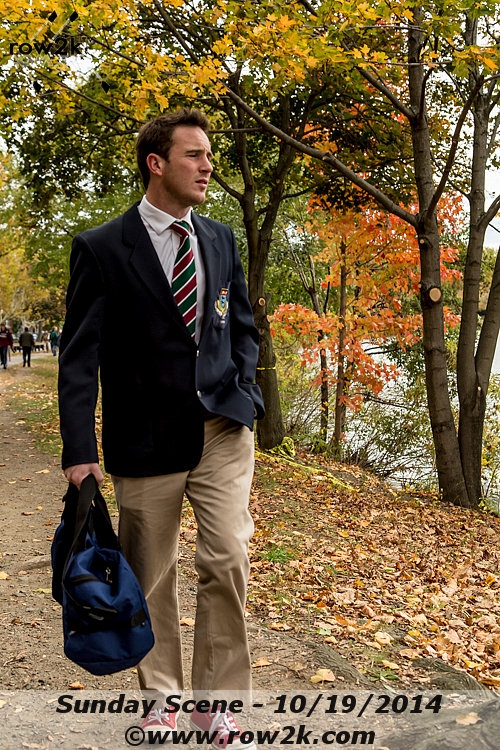 Ryan Lochte will be at the Drinks! party on Saturday night. Tickets still available.

HOCR staff to perform at the Oberon theatre on Tuesday 10/20 for The Moth's "It's Only a Game" episode.

Elliot Hovey may call an uber from the start line - use code HOCR51.

Cox/Milad wedding at Drinks! at the Charles - Bride walked down the aisle by Mahe. #swingitshakeitmoveitmakeit #everybodydancenow

Seriously, where is he?

Despite predicted gusts on Saturday, Donald Trump will still make a campaign stop - but with extra hairspray - sponsored by Vidal Sassoon.

Where the buck is Dave?

JEB! will be attending DRINKS!

Bernie Sanders will also be campaigning at HOCR51, giving away free seconds to crews, regardless of speed or talent. And he doesn't care about your emails.

Winner of the men's and women's champ 8s will automatically be named to the 2016 US Olympic Team. 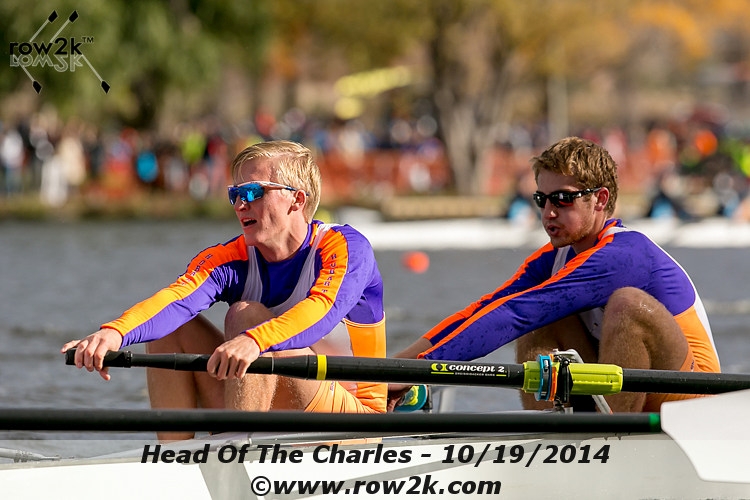 Hobart may or may not square their blades this year.

Dickison brothers to wear same unis they competed in 25 years ago for their champ 2x win. #unwashed

High fives are free. Late changes to your line-up aren't. 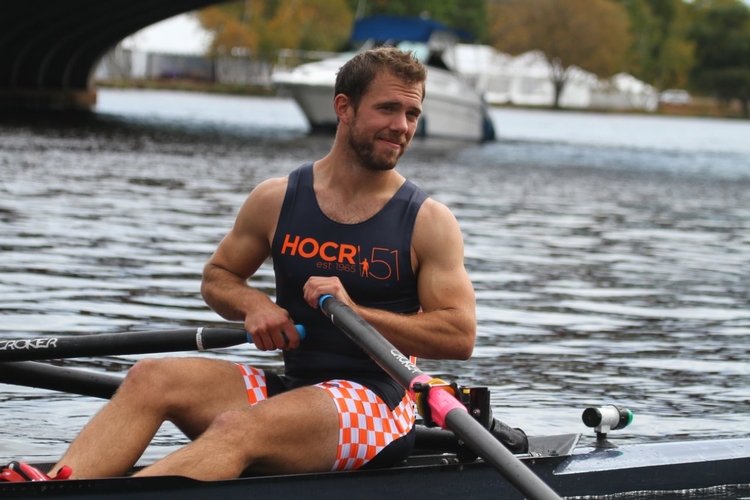 We found Dave!
back to top
Head Of The Charles Regatta Features