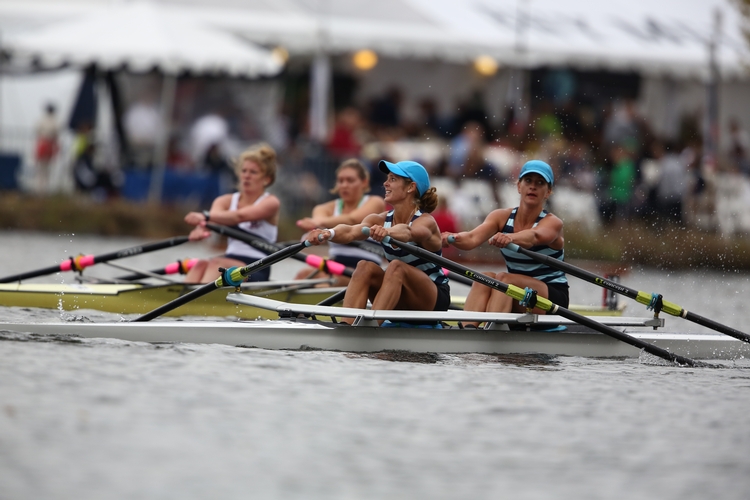 The Head Of The Charles Regatta® (HOCR), the world’s largest two-day rowing competition, will celebrate its 50th occurrence in less than two weeks, a milestone that the Regatta will commemorate with a few special events! Prominent among them is the sold-out HOCR 50th Gala Dinner with an anticipated 700 guests, a 50th anniversary documentary exploring the Regatta, and a 50 History Exhibit, to be located upstream of the Eliot Bridge, near Hospitality Row.

To celebrate this historic year, HOCR organizers are inviting fans and competitors to commemorate the milestone in a variety of ways:

"No one could have envisioned how big this event would become when it was started back in 1965 by a few members of the Cambridge Rowing Club, but this will be a spectacular year for the Regatta, and one that reaffirms the event as New England's most celebrated fall tradition," said Head Of The Charles Executive Director Fred Schoch. "We've been planning for this weekend for years – October will be the culmination of a half century of historic rowing on Boston's famed Charles River, and fans will be delighted by what the Regatta has in store."
back to top
Head Of The Charles Regatta Features