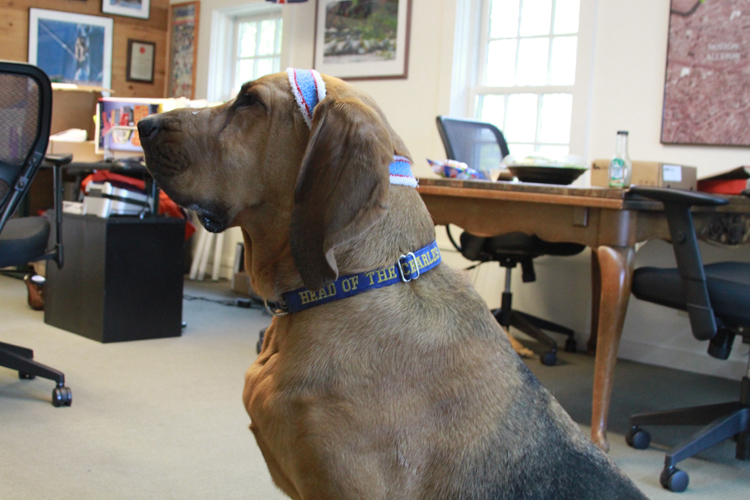 Truth? Fiction? Shot in the dark (horse)? It's Wednesday before the HOCR, we’re not even sure. Enjoy!

Élana Kagan will be celebrating her appointment to the Supreme Court by returning to her roots and coxing a Harvard alumni/staff boat.

Lemur featured at the Head of the Oklahoma petting zoo to make an appearance at Reunion Village kissing booth.

Bow seat of the Brooks Brothers advertisement to compete in the Men's Lightweight Eight.

HOCR Results?! There's an app for that. Search Head Of The Charles on iTunes.

In order to ensure fair racing for all, bow #1 in each race will follow in the wake of a V-hull aluminum launch set at a steady pace of 10km/hr. The wise sculler or coxswain will take caution when passing.

HOCR Official Signage may be hand-made.

Before heading to New Zealand, Ursula Grobler will triple up at the HOCR: in the Mixed Directors’ Double, Women’s Quad, and Mixed Quad.

Jamie Koven will also triple up in the Men’s Championship Single, the Men's Quad, and the Mixed Quad racing one event under the name "Next Year."

New scales for weigh-in are 100% accurate.

Delta Air Lines to fly the Official Head Of The Charles Hound to New Zealand for World Championships. He likes cookies and high fives.

'Twas the Night Before Charlesmas
Get our Newsletter!
Enter your email address to receive our updates!