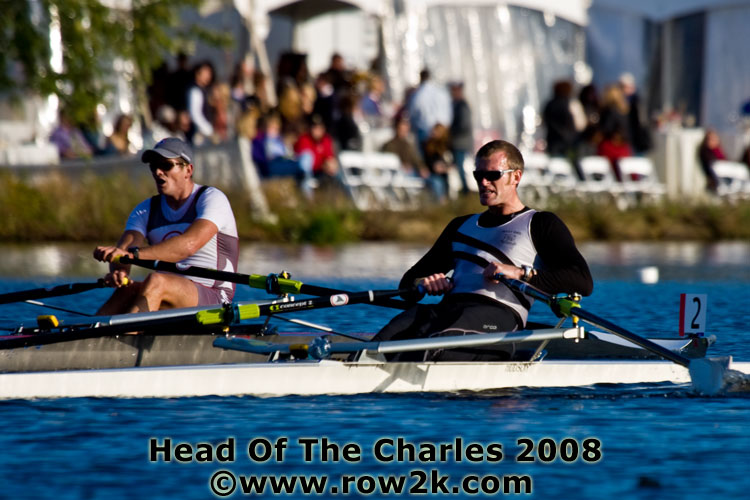 Champ singles headed for the finish, FALS, and fun

Boston's largest and most popular fall festival is next weekend, at the 45th annual Head Of The Charles Regatta! Boston and Cambridge claim bragging rights as co-hosts of the world's largest rowing regatta, as more than 8,800 athletes, in nearly 1,900 boats representing 600 universities, schools and rowing clubs from all over the globe will be racing against the clock under seven bridges that span over the meandering three-miles of the legendary Charles River.

There are a number of exciting changes at the 45th Regatta...

CHAMPIONSHIP SINGLES PRIZES
In honor of the Cambridge Boat Club Centennial, Hudson Boat Works and Cambridge Boat Club will award a 2009 Hudson Great White Single to the winners of the Men's and Women's Championship Single events. That should get them cranking up the river!!!

The award ceremony for the Championship Singles and all races on Saturday (except the Directors' Challenge Doubles), will be on a swanky new stage:

INTERNATIONAL FIELD OF COMPETITORS
There are two "Great Eights" vying for multiple titles at this year's Regatta:

With the World Rowing Championships recently completed in Poznan, Poland, one of the greatest fields of world-class athletes will descend upon the Charles. The Men's "Great Eight," comprised of the top eight men's scullers from the 2008 Olympics and 2009 World Championships, will compete in the Championship Singles or Championship Doubles on Saturday afternoon, and then join forces to compete in the Championship Eights on Sunday afternoon. They will be competing with the 2009 World Champion German Eight, and national teams from France, Great Britain, and the United States. The Men's Great Eight is supported by Concept2 and Filippi with housing provided by HOCR's official hotel, the Liberty Hotel.

The Head Of The Charles Regatta is also proud to introduce to the world a new Women's "Great Eight," comprised of rowers from the World Championships, including rowing legends from Great Britain, the Netherlands, USA, Canada, and New Zealand. These remarkable women will take on the national teams from Canada and the United States. The women's international Great Eight is supported by Hudson Boat Works and Concept2.

A new HOCR rule change allows rowers from the 2009 World Championships to compete in two events during Regatta weekend.

NEW ALUMNI EIGHT
A new event for Men's and Women's Alumni Eights has been created for graduate, college, or high school reunion crews to compete on a more level playing field. The event eligibility rules state that all rowers must have attended the same academic institution. Existing organizations are able to transfer any guaranteed entries from other events. For the alumni eight only, the HOCR Directors agreed to waive the mandatory one-year wait period for new alumni organizations in order to make this a competitive event. There will be plenty of competition to earn precious Head Of The Charles medals, guaranteed entries, and establish early bragging rights on this new event!!!!

ROWING AND FITNESS EXPO
A new "Big Top" Rowing & Fitness Expo tent is located downstream of the Finishing Area Launch Site (FALS) near Herter Park in Brighton. The tent consolidates 50 rowing and health related vendors under one giant tent that will have plenty of room to shop, relax and to renew old friendships. Outside there are rowing shell manufacturers lining the riverbank. There is also a new viewing area and enhanced HOCR Results display along the riverbank.

FOOD COURTS
The Regatta has added two new Food Courts for some "good eats" at the Head Of The Charles:

Weld Boathouse area will have Uno Chicago, Boloco, and Chipotle Mexican Grill bringing the quality restaurants to the banks of the Charles River during Head Of The Charles weekend.

Hungry to learn more about the 45th Head Of The Charles Regatta? Explore www.hocr.org and get your HOCR course map (with all spectator venues) here. 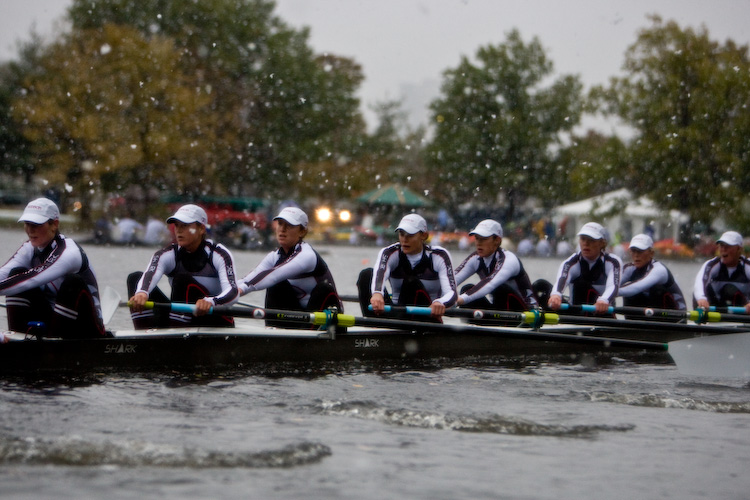 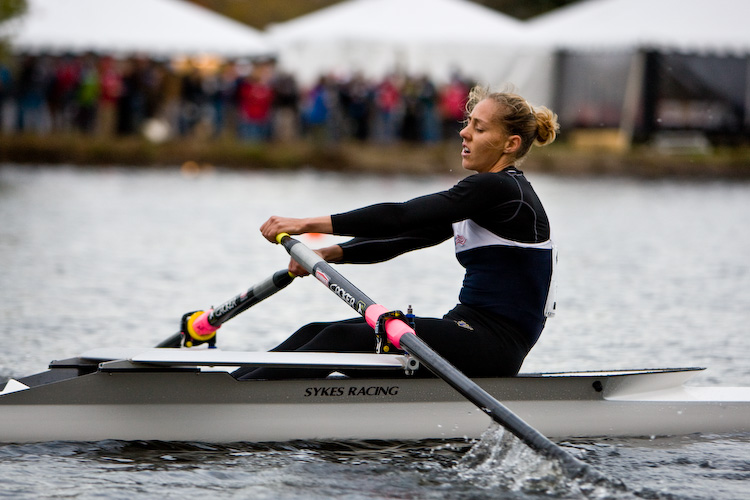 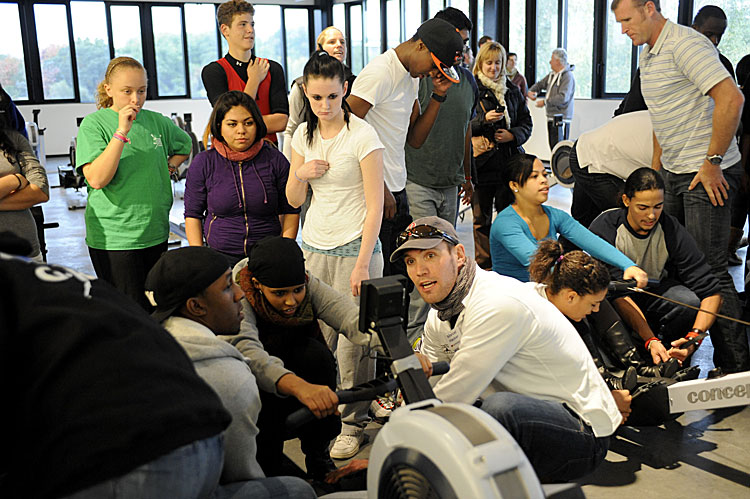 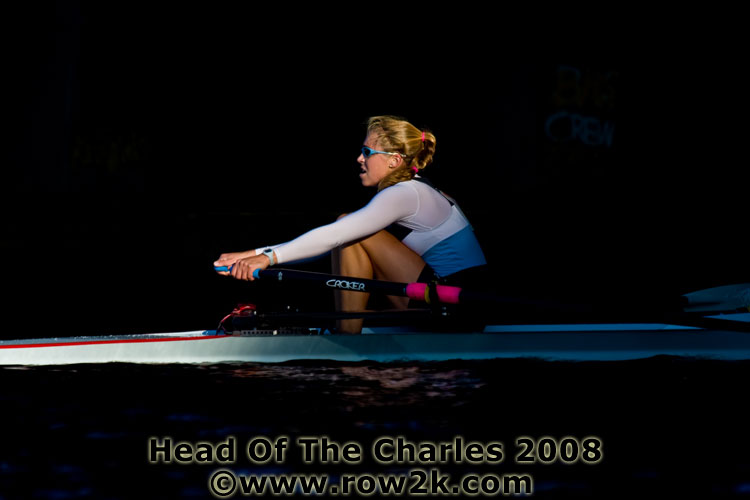