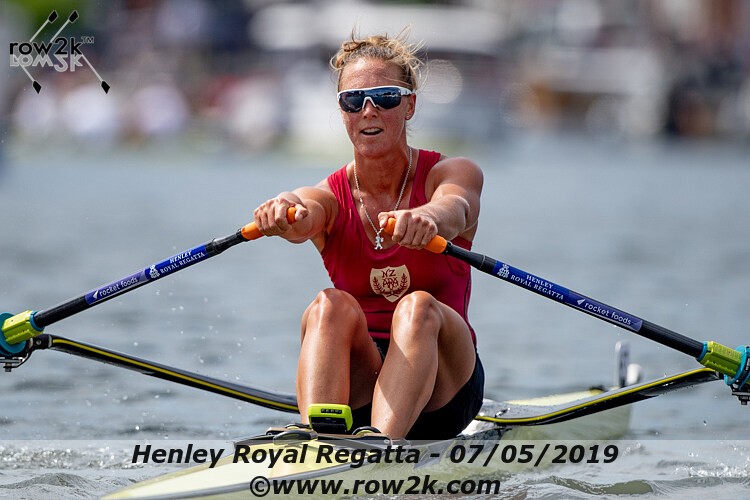 When Emma Twigg left Rio after the 2016 Olympics following a disappointing fourth place finish, she was sure that she was done with her competitive rowing career.

But she wasn't done being involved in the Olympic movement, and she went to work in Switzerland for the International Olympic Committee, and then worked at the 2018 Winter Olympics in PyeongChang, South Korea.

Being around the Olympic organizers and the athletes at those Winter Games made Twigg realized that she wanted to race again, to be an athlete.

"When I finished in Rio, I thought that would be it," she said. "But after spending a bit of time working at the International Olympic Committee and going over to PyeongChang, to the Winter Games, I kind of had this fire reignite inside of me.

"I decided that being an athlete is a bit of a privilege, and that there is a limited time in your career where you can be chasing to be the best," Twigg said. "So, I'm back to give it another shot." In choosing to row again and to make another Olympic run, she committed to competing this season at both World Cup II and World Cup III, and to make a stop at the Henley Royal Regatta between them. Her goal for this season is to qualify the single for the 2020 Olympics for New Zealand at the 2019 World Rowing Championships this summer and then represent her country in Tokyo.

She won at World Cup II, and Friday morning in her first heat of the Princess Royal Challenge Cup, she rowed to an easy win over Elo Luik. 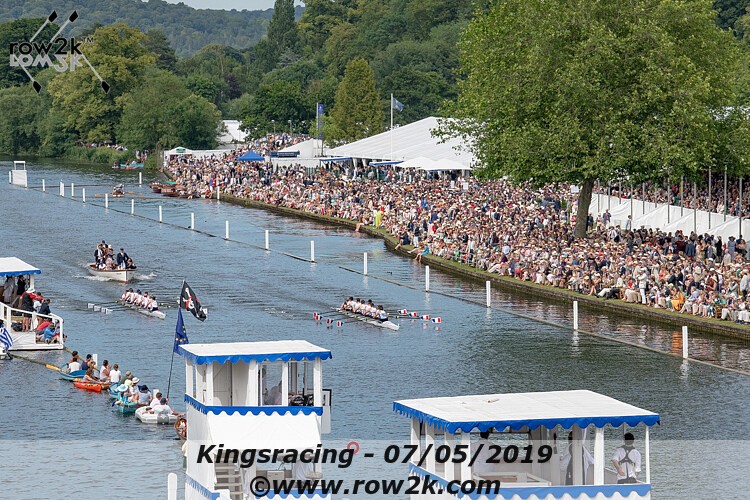 Twigg checking her position coming toward the finish

"I'm really enjoying being back," Twigg said Friday. "I'm enjoying just being an athlete again and being part of this scene, and being with all of my friends who have been with me the last 10 years of my career. Getting to be back with them is awesome.

"It was a really refreshing time for me after Rio, getting to sit back and do something different, and really re-evaluating if rowing was what I wanted to do. I'm getting there," she said. "We're making gains and typically feeling a bit more comfortable every day. I feel like the body is an amazing thing and it remembers."