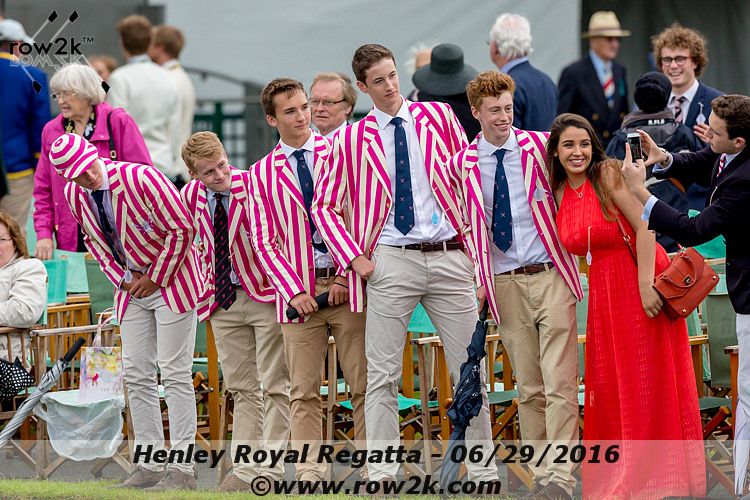 Just a couple years into a campaign to bring the historically reticent (and even stodgy) event into the 21st century, the Henley Royal Regatta may now be the most easily viewable and trackable regattas anywhere. The coverage, a mix of drone footage, alongside footage, fixed cameras, solid and largely unfettered commentary, deeply informative daily roundups, and a blitz of race clips posting steadily throughout the week, gives a glimpse into the regatta that we see really nowhere else.

This is due in no small part to the innovative drone coverage. Henley Royal has inarguably taken the lead probably worldwide in making drone coverage a central part of regatta coverage ; they hired an Air Force pilot to do it, and have produced some of the best footage of rowing ever, particularly over a multi-day regatta.

Every race will feature some drone footage, weather permitting of course; the regatta will hew more or less to the drone-pilot "we'll fly when it's dry" standard.

What Time Does Everything Happen?
Henley tends to run very much on time, so you will want to know race time vs your local time so you don't miss any favorite races. To that end, this is the time in Henley-on-Thames right now:

If you are doing the math yourself, Henley is five hours ahead of (earlier than) Eastern Daylight Time.

Timetable
Then you will want to check the timetable: Timetable of Racing; this link is updated daily so you can use it all week.

Read Our Who To Watch and When Tipsheet
Each evening as soon as possible after the draw for the next day is complete, row2k will post a Who to Watch and When feature that will have details of the best matchups the following day, with particular focus on US-centric races, complete with times and other viewing info.

Here is the first entry for 2017: HRR Wednesday: Who and When to Watch

The Main YouTube Feeds
The main YouTube feeds for each day are the meat and potatoes (or fish and chips, or Pimms and lemonade, or however you may have it) of the coverage; here are links to each day.

Find the Sunday live feed on the official Facebook page, or use these links:

Find Replays, Highlights and More on the Official Henley YouTube Channel
The HRR will populate its YouTube channel at http://www.youtube.com/HenleyRoyalRegatta using a few different organizational approaches to make following along extremely easy, in most cases in chronological order within each playlist: 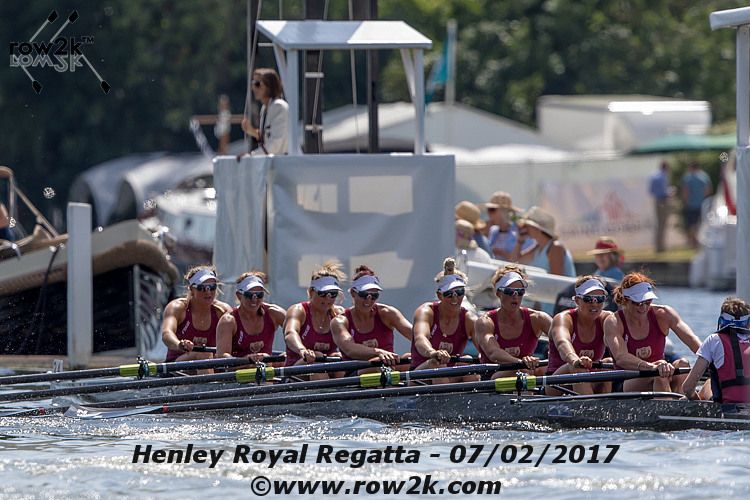 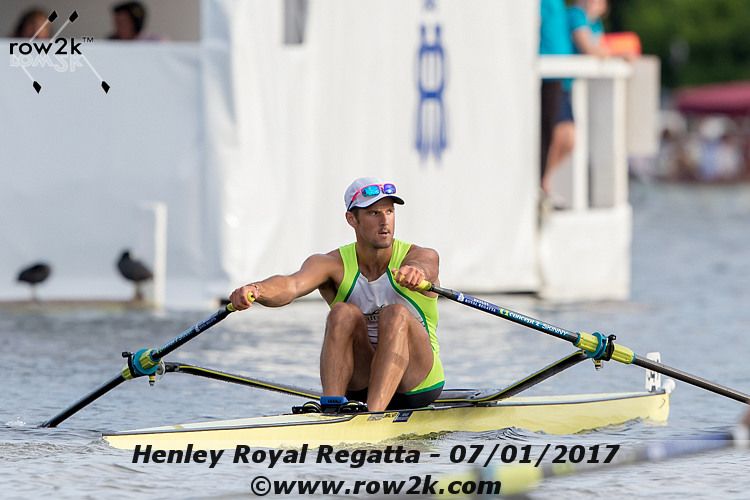 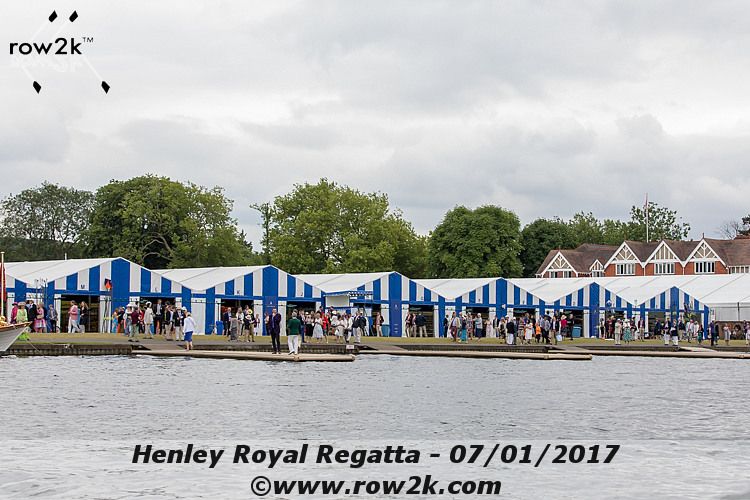 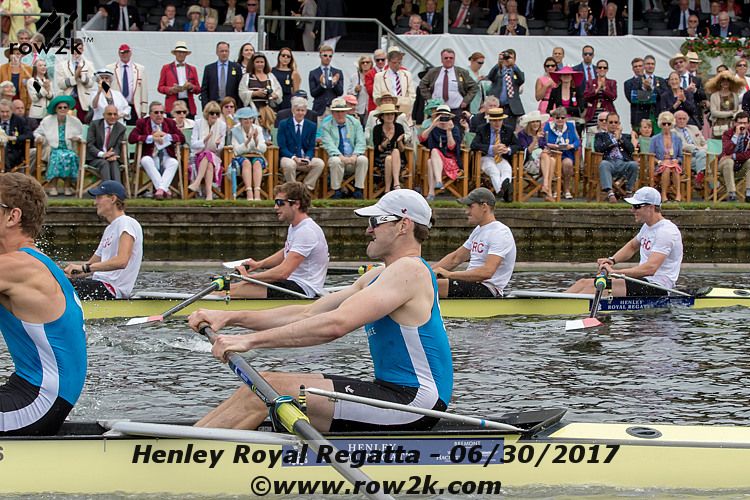