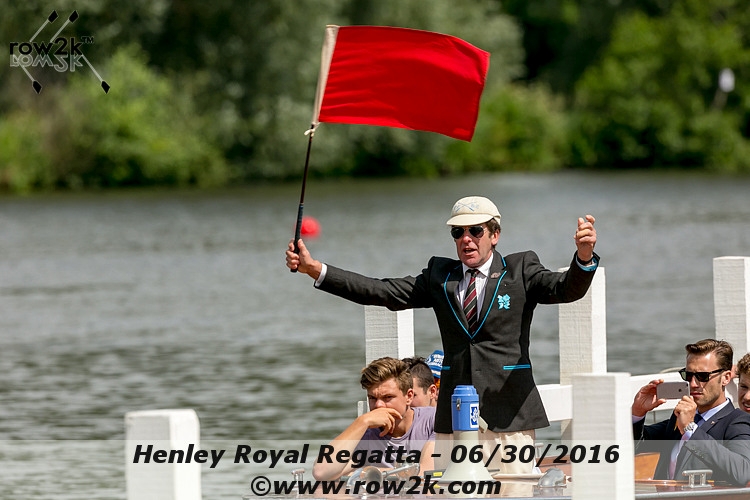 With five of the seven eligible USA crews in the Temple advancing today (only "B" crews did not advance), that event will have a lot of folks following closely; meanwhile, things are getting down to business tomorrow in all events, with the Queen Mother, Remenham, and Grand kicking off, and heaps more great racing. Here are some recommended races, with emphasis on US racing.

see the full timetable for race times; again tomorrow, all races will be broadcast live on the Henley Royal Regatta YouTube channel: <Friday Day 3 Live Stream as well as BTSport.