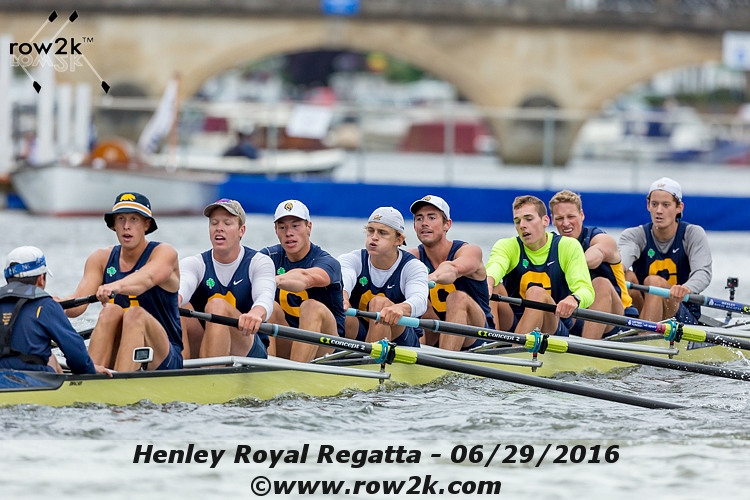 Fully 27 US crews will race on Thursday; see the full timetable for race times; again tomorrow, all races will be broadcast live on the Henley Royal Regatta YouTube channel: Day 2 Live Stream.

Once you find your favorites in the timetable, here are some more races that you might not want to miss.

10:20 G.M. Ansolabehere vs T.H. Graves
A US Olympic trials rematch between two US scullers on the day the Diamonds gets underway in earnest. 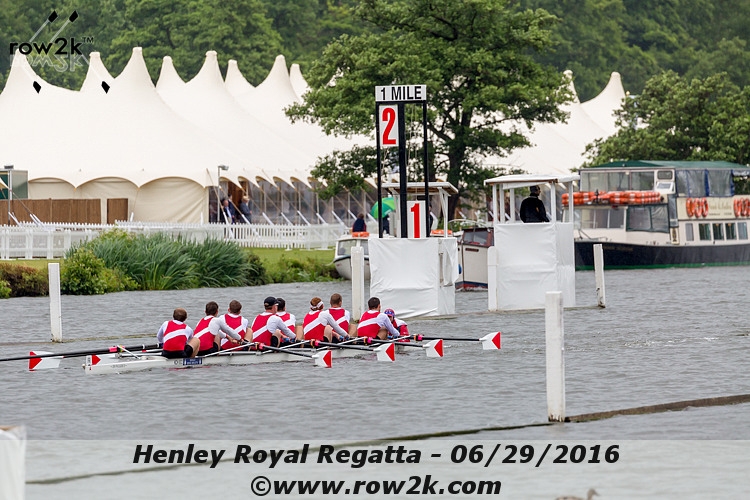 2.45 - Visitors
University of California, Berkeley is half of the varsity 8 that won the IRA Championship take on national rivals Yale University.

2.50 - Diamonds Challenge Sculls
Olympic champion Mahe Drysdale takes to the water to open his campaign for a sixth title in this event, which would equal the incumbent record held by Australian Stuart MacKenzie. He races Cedric Berrest, who has raced in the single, quad, and eight for France. 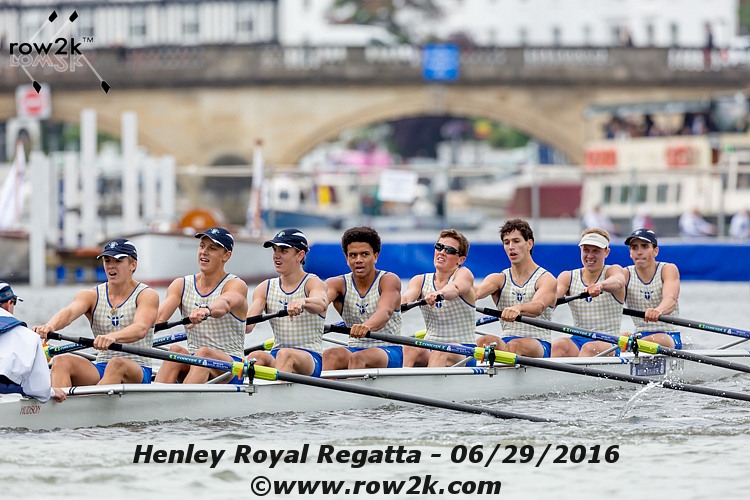 3:35 – Princess Grace
Two USA crews race off in one of the first open women's races of the regatta when the crew from the Schuylkill Navy high performance group races Saratoga Rowing Association.

3.45 - Temple
The University of California, Berkeley are up against Drexel University. The Bears have boated their freshman eight that won Pac-12s in the Temple while Drexel finished second at the Dad Vail Regatta.

5.40 - Fawley Challenge Cup
Maritime Rowing Club, National Champions in the junior men’s quad, race a crew from Molesey, who beat Lea Rowing Club on Wednesday. Maritime were selected by the Stewards and automatically qualified for the Thursday. 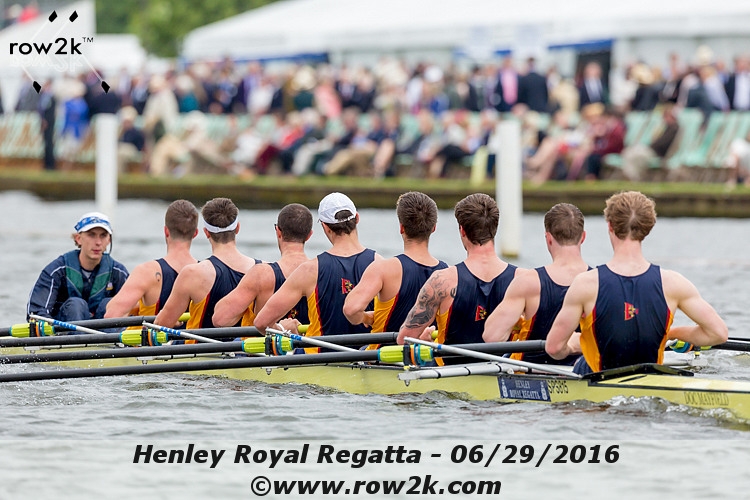