A few of the Henley Harvard men

You can look at the bright side that it is literally bright and cheery at Henley this year. Additionally, records fell. Eight course records, several more Barrier and Fawley records also were set, including Harvard’s A (heavyweight) crew who tied the Fawley record and set the course record in the Visitors’ at 6:33. Unfortunately, to achieve that record, they had to do a race piece against their Newell Boathouse teammates--there was not a big splash and yell of victory at the finish line, but a respectful congratulations.

The records set this year included: 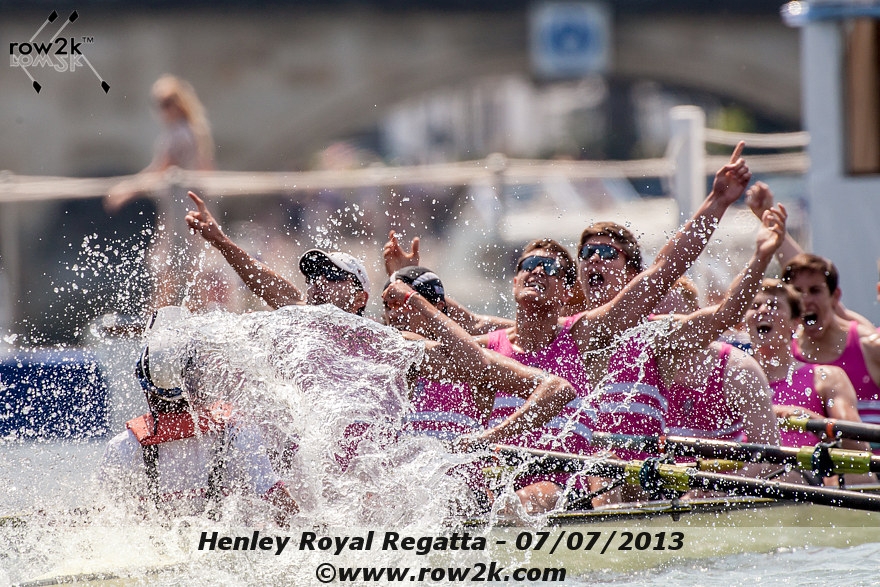 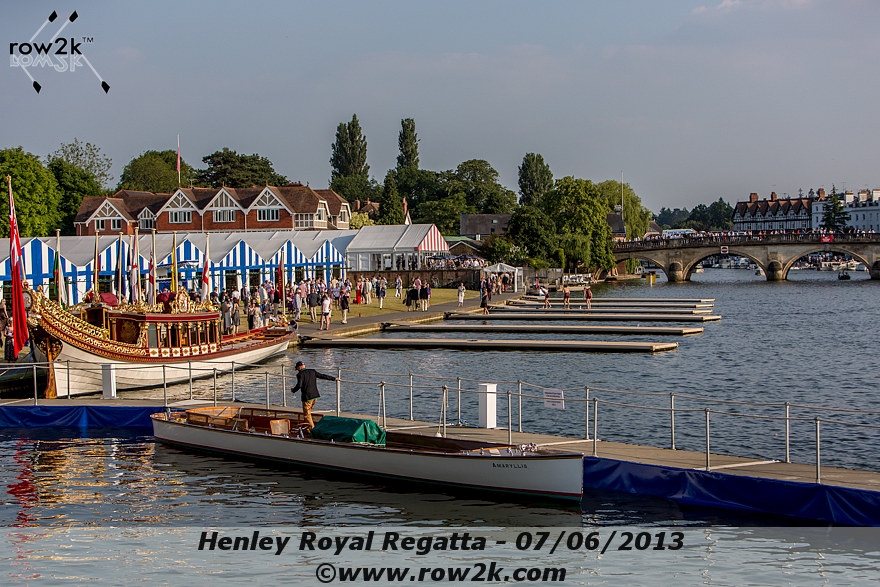 Henley Highlights - Saturday
Get our Newsletter!
Enter your email address to receive our updates!