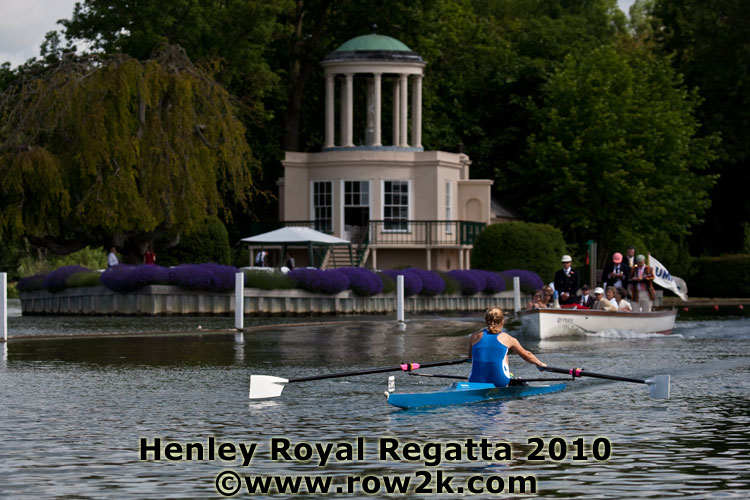 Good morning from UK! Racing starts at a more leisurely time today to allow for the throngs of well-dress guests to get settled and mix their Pimm's in the car park. When you talk a walk past the lot opposite the Steward's enclosure entry gate, there is also a moment of imagining the vast lots pre-game at say, a Pittsburgh Steeler's game, with beer hats, beer bellies, t-shirts, and burgers. It's just a flash of course, as there is nothing like that here.

As we head into the penultimate day of racing, there are a few news items worth noting, as well as tidbits from interviews along the path and in the launch, in no particular order: