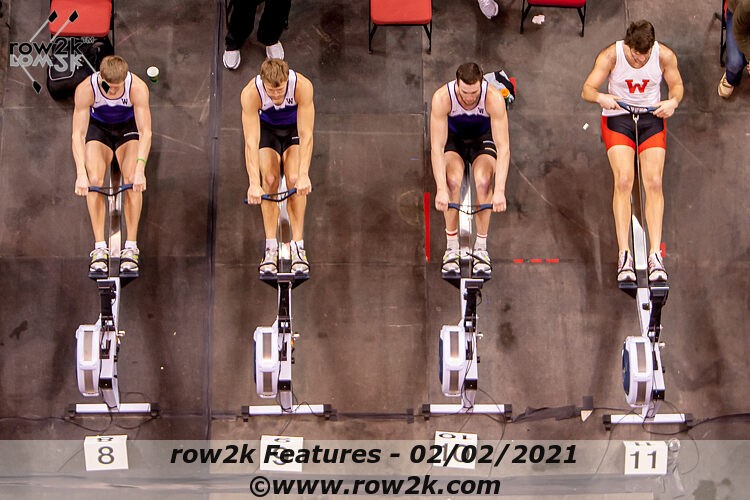 ..because CRASH-Bs is only 74 days away

A couple notes on how songs were selected as this is once again, a highly subjective list: