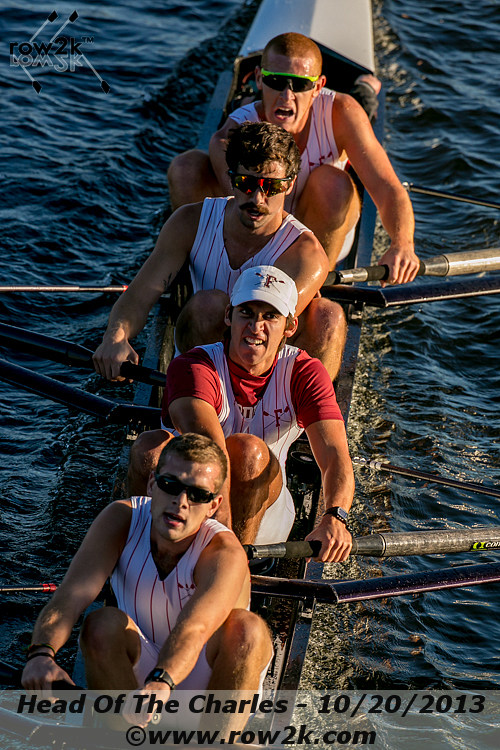 We continue our series "How They Weather in the Winter" by heading south to Miami Beach Rowing Club (MBRC) a club that hosts many collegiate teams throughout the winter and early spring as they go to Florida in search of un-frozen water. When Federico Giustini sat in an info session held by Fordham University Rowing at the club while they were training for spring break, he knew it was the college he wanted to attend.

"At the end of the pitch of the meeting they gave us a chance to really talk to the guys and ask them questions," said Giustini. "I thought it was helpful that they were pretty open about how college was. We were just joking around with the guys. It seemed like they were having a good time—it was an authentic pitch. That really helped."

Giustini began rowing in seventh grade at MBRC and soon the club was his home away from home. "I learned a lot about myself from the club," he commented. Giustini continued at the club through high school and watched as dozens of college teams trained there each winter.

Founded in 1995, MBRC has been hosting teams from around the country since it's first year as a club. As a junior rower, Giustini never imagined that one day he would be coming back to his home club as part of another team, but when he accepted a position at Fordham, he would do just that.

In his sophomore year, Giustini has been back to his home club for one spring training trip—with many more to come. It was helpful, his teammates told him, to have a local with them. Not only did he feel at home going back to Miami, but he was able to help his team orient themselves to the training location that they hardly knew.

"It was a big deal last year because the weather was pretty rough; a lot of wind a rain. I would let the coaches know that we could go down a certain inlet or go north and still find some flat water. Distance –wise for pieces I could help the coxswains know what the distance was between bridges so they wouldn’t have to guess on pieces," he said.

Not only was it helpful to be the kid who knew the water conditions more than coach, but Giustini was also able to go full circle by participating in the information session Fordham held for the junior program which first inspired him to look at the school.

"Last year when I knew a good amount of juniors I was part of the meeting and I spoke about balancing my academics and rowing. I was able to really tell them what freshman year was like and answer their questions, but sharing my experience was not restricted to the meeting. I remained in contact with a lot of the junior rowers my freshman year and a lot of what we discussed was what colleges they were looking at. Whenever I am in Miami I'm at the club training—so I talk to the guys and the coaches and athletes have a good idea about how I like it."

Giustini has been able to share his experience in college not only with his former teammates, but from other rowers in Miami as well. "Two guys from the other Miami club, they know who I am from racing them. This year one kid came and stayed with me at Fordham and I showed him around the campus. The only reason he knew about Fordham was because I am there."

Moving from a club team that has a wide variety of athletes, to a heavily recruited college team can be a big change of environment, but its one that Giustini has found to make him a more competitive rower.

"The team is closer because there is a smaller group and it’s the same goals since everyone is shooting for the top boat. On the club team the younger kids haven’t been part of rowing. Even as freshman in college, people are vying for the top boat so it makes it more competitive," he said.

The only problem with having to go back to Miami instead of calling it home base? The weather of course.

"The winter last year was a bit hit on me because I had never been used to erging so much. We would only erg for 2-4 weeks in winter season in Miami, then we would go back on the water—last year we started the winter season in end of November and it continued into the beginning of March. I went from erging for one-month continuous to three. It was a big adjustment. But because of the erging I am more in shape—we do more land work. "

Giustini isn't the only collegiate rower who goes back to visit his home club, but he does so with such purpose that it is not hard to see his commitment to both his home club and collegiate program.

"I think the one thing that is really special, because I still row, I have that connection to the club. I was the captain of my class at MDRC so I knew some of the sophomores at the time since I am still part of rowing I get to maintain those relationships. Some of the guys have quit rowing since they have gotten to college and they have never been back at the club so they have ended their relationship with the club."

It's clear that his relationship with the club will continue as long as he returns each spring; sharing his experience of Miami with his Fordham teammates, and his college stories with the kids back home. 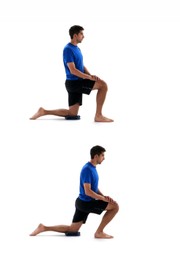 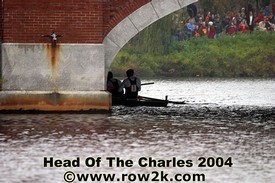 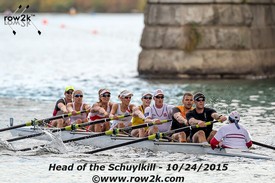 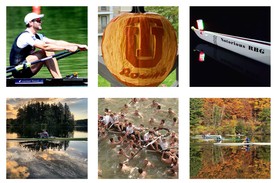