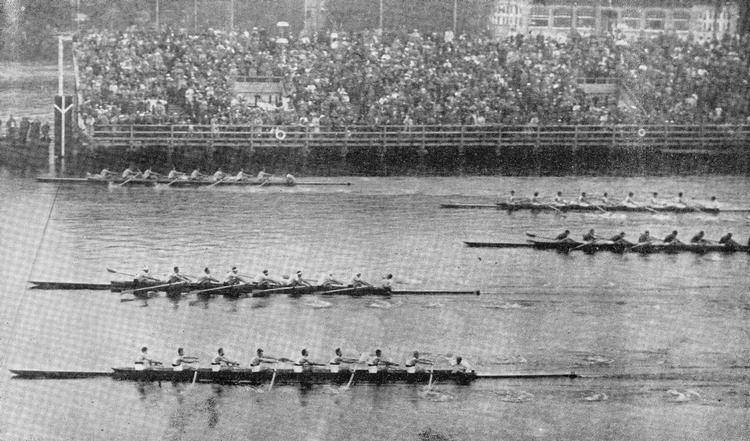 Daniel James Brown’s “The Boys in the Boat,” the story of the 1936 University of Washington Crew that won the Berlin Olympics, is above all another tale from America’s Greatest Generation; framed by the personal experiences of the nine young UW rowers and their coaches during the early years of the Great Depression, the book is not short on recounting examples of the kind of heroism, determination and grit on a personal scale that has led us to view this generation of men and women with a deserved mixture of nostalgia and admiration.

This is a book that’s engaging on many levels as an athletic story and a Depression-era history, and manages to tie both together neatly through the prism of rowing. Brown’s major advantage and entree to the story of the ’36 UW crew, which he recounts in the prologue, is that he knew the man who would become his major protagonist, Joe Rantz, personally; Rantz was his neighbor in Washington, and the source of much of the book comes directly from personal conversations between the author and Rantz, which ultimately makes for a very strong narrative.

Joe Rantz arrives at UW in the fall of 1933 after a childhood and youth that would make a mockery of the word “hardscrabble”; his mother died young, his father and stepmother abandoned him in the family’s half-finished house at age 15, and he proceeds to not only earn a living, work his way through school, graduate with honors and catch the eye of UW rowing coach Al Ulbrickson, but also finds time to begin rebuilding his personal life; he gets engaged to the love of his life, Joyce Simdar the summer before he starts at Washington.

Brown’s book is excellent in plotting Rantz’ progress in the context of the Great Depression, although even as Brown achieves an extraordinary historical level of detail, the prose veers into purple (or at least deeply indigo) territory at times. 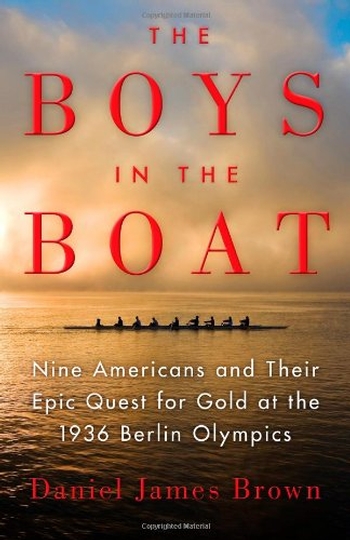 As the book widens its’ scope from Joe Rantz to the wider world of Washington rowing, the Huskies’ great rivalry with Cal-Berkeley, and the personalities that surround the Cal-Washington dynasties of the day, Brown is at his best. As a work of rowing history, the book is marvelously entertaining, and even the most jaded rowers and coaches will find nuggets of extraordinary value, both rowing and otherwise.

Brown is also very skillful with the personalities in the story, not only with Joe Rantz and his family and crew mates, but with his coaches, the talented freshman coach Thomas Bolles, the dour head coach Ulbrickson, his fiery counterpart at Cal, Ky Ebright, and a host of other great names and characters from the day.

Nominally on the fringes, but in reality deeply invested in nearly all of the proceedings is theBritish-born boat builder George Pocock. Part craftsman, part elite coach, and part mystic, Pocock is a fascinating character, and Brown has done the history of the sport a great service by not focusing on only one aspect of Pocock, either the boats or the sagacity of his advice to the Washington coaches and others, but shows us multiple examples of the “mystical meeting the practical,” if you will, of Pocock’s profound effect on those around.

It’s with the rowing itself that Brown does a tremendous job; it’s a sign of a writer’s job well done in his or her ability to create a thrill of excitement in the reader (as Brown did for this reviewer) over a long bygone event or rowing race. Brown is superb in his evocative renderings of practices on Montlake Cut, the tremendous pressures on the athletes and coaches surrounding the Cal-Washington duals, and the looming trials for the ’36 Olympic Games. Particularly outstanding are Brown’s evocations of the ’34-’36 IRA Regattas in Poughkeepsie as the author shows how elevated a position collegiate rowing occupied in the national imagination in those days (75,000 spectators at the IRA? Spectator trains running the length of the course? Nationwide live radio coverage of the racing? Sign me up!). Brown’s renditions of the IRA finals, the Varsity eight an epic four-mile race, seven or eight boats across the Hudson, are practically portraiture and the book is worth the read on these sections alone.

Even though we know how the story ends, it’s illuminating, inspiring and occasionally heartbreaking to follow along as the Washington athletes and coaches progress towards the goal of the Berlin Olympics; the book takes us through three years of toil and hard racing, and even harder work during the times away from crew; Joe Rantz and one of his teammates find much-needed summer work doing the quarry work for the new Grand Coulee dam in 1935, one of the great, manpower-heavy stimulus projects of the Great Depression...simple cross training this ain’t!

As if to demonstrate that there are very few sure things in rowing (as in life), the crew isn’t even assured the spot in the Olympics after they win the Olympic trials. Due to a lack of funds available to the American Olympic Committee that year, it’s been decreed that the swimmers, fencers, rowers and other athletes will have to self-fund to the 1936 Games, and Washington would need to come up with $5000 by the end of the week in order to accept the berth.

The role of villain is played by Henry Penn Burke of the American Olympic Committee (and Penn AC), who delivers the ultimatum to the UW Coaches and Athletic Director: if Washington cannot come up with the money and accept the bid, then second place finishers University of Pennsylvania “had plenty of money and would naturally be glad to take Washington’s place in Berlin.” Telegraph wires run hot, telephone calls are made, and the “entire town went to work,” in Brown’s words, as Seattle rallies around the UW crew, going door to door to raise the money. It takes but two days to raise money, and the Huskies are on their way to Berlin.

The 1936 Olympics are a problematic topic, as sport, politics, militarism and propaganda are almost hopelessly intermingled. Nevertheless, Brown does an admirable job of placing the UW crew squarely in the context of the times, without veering too far one way or the other. As can be expected, the Olympics are a highlight of the book, and the crew prevails for the gold medal in the face of illness, a sneaky lane draw perpetrated by the Germans, and a vicious crosswind.

After the highlight-level pace which Brown sustains throughout the book, he finishes with quiet grace; we are at last able to catch our breath, learn where (and how) everyone ended up, and, for those of us who are still actively rowing, coaching, or following the sport, are left to marvel at how little some things have changed in the 80 years since the events described herein.

As a rowing story alone, “The Boys in the Boat” would be a terrific read, but this really is a complete work that places Joe Rantz and his crew in the context of their time, and illustrates their drive to excel in the face of occasionally absurd obstacles in a way that’s neither hokey nor overwrought. Even if you are not a University of Washington crew fan (and, after reading this book, it’s exceedingly hard not to at least acknowledge the depth of rowing history present in the waters and on the shores of the Montlake Cut), “The Boys in the Boat” presents itself as a very, very worthy read. 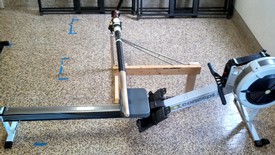 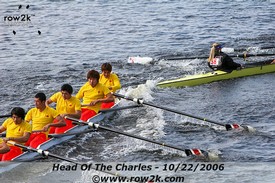 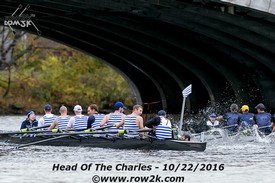 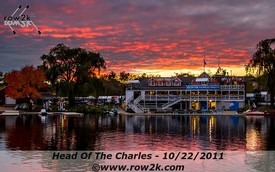 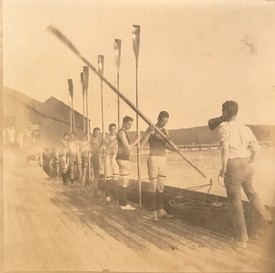 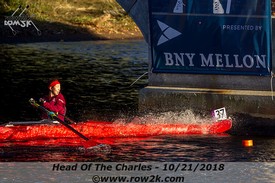 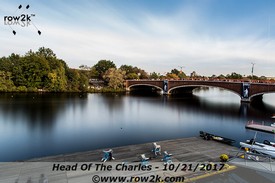 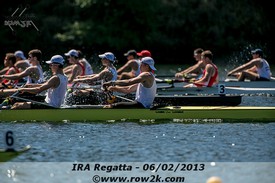