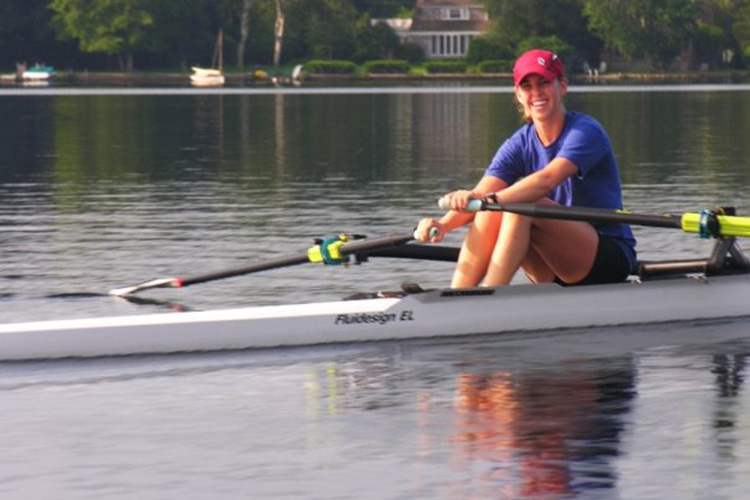 This week, row2k features Stanford senior lightweight rower Alex Cours. Cours has been a apart of six consecutive national championship crews and talks with row2k about common threads between each and what her plans for the future are.

row2k - How did you get your start in rowing and why did you decide to row at Stanford?
Alex Cours - General inability to play any other sport led me to join the rowing team in 8th grade. My first 2K score was a solid 9:59, so it definitely wasn’t any amount of natural skill or talent that kept me on the team. I think it was the huge crush I had on my novice coach that initially kept me coming to practice. Love for the sport grew over time.

I decided that I wanted to go to Stanford sometime in middle school, before I started rowing. My becoming a lightweight rower and wanting to go to a school with an excellent lightweight-rowing program was a lucky twist of fate.

row2k - You've been a part of six consecutive national championships; tell us a little about that.
Alex Cours - Sophomore year of high school we won in the junior open 8+, junior year the open 4x, and senior year the lightweight 2x (and second place in the lightweight 8+). College brought three national championships in the lightweight 8+. Every win gets a little more surprising and a little more rewarding than the last. I always feel like I won the lottery, which probably isn’t far from the truth – I am very lucky.

I feel that a lot of my success can be attributed to luck. I’ve never been the fastest girl on the team. In fact, I’m usually one of the slower girls in the boat (or as some coaches call it, the “boat stabilizer”). I just always happen to row amongst exceptionally fast girls, below exceptionally talented coaches. I’m not saying I didn’t work my butt off, because of course I always do. But it is just very fortunate that I’ve always had faster girls on my team to chase, higher standards to meet, and at the end of the day, a really strong team to carry me down the racecourse.

row2k - What have been the common threads and differences between all those crews?
Alex Cours - I’ve had a lot of really quirky coaches, and teammates who love to work and laugh together. Each year has brought a different team dynamic, but the jokes are always there to bond us together. Each team strikes this very nice balance between hard work and goofy lightheartedness.

row2k - In your opinion, what is unique about rowing as a Stanford lightweight?
Alex Cours - Year-round sunshine makes Stanford rowing pretty unique. I can’t say I know what it’s like to row anywhere else, but I bet they don’t get as much sunshine as we do.

row2k - What has been your most memorable race so far and why?
Alex Cours - The 2012 IRA race is most vivid in my memory. What made it especially memorable (besides the recency) was my ever-growing, giggle-worthy list of pre-race routine activities. I’ll spare you the details, because they are too embarrassing to share, but the main idea behind my pre-race routine is to make myself and others laugh as much as possible, because it relaxes me.

row2k - What do you like most about the sport of rowing?
Alex Cours - To me, there’s nothing better than throwing everything you have into a row and knowing that everyone else did too. I love the nitty-gritty feeling of getting work done, even if it wasn’t pretty, and seeing improvement across a practice.

Probably more importantly, the camaraderie I find in my teammates is something I cherish dearly. I think I speak for most rowers when I say that sunrises are great, and rowing can be fun, but I wake up at 5am for my teammates.

row2k - What are your strengths as both a student and an athlete?
Alex Cours - I find a lot of enjoyment in both crew and school. Keeping things light and optimistic has helped me work through the more turbulent parts of being a student-athlete.

row2k - What are you studying at Stanford and do you have any plans yet for after college?
Alex Cours - I’m studying Human Biology, and after I graduate I’ll be going to Icahn School of Medicine at Mt. Sinai in New York City. As for rowing, I have plans to work with Row New York while I’m in the city. I expect to row until I die. Perhaps longer. 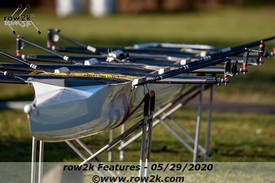 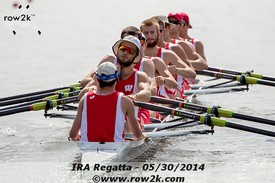 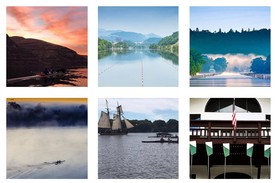 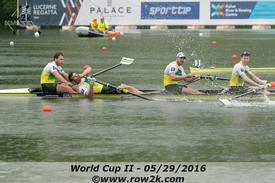 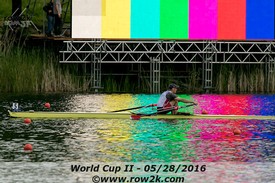 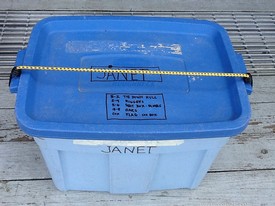