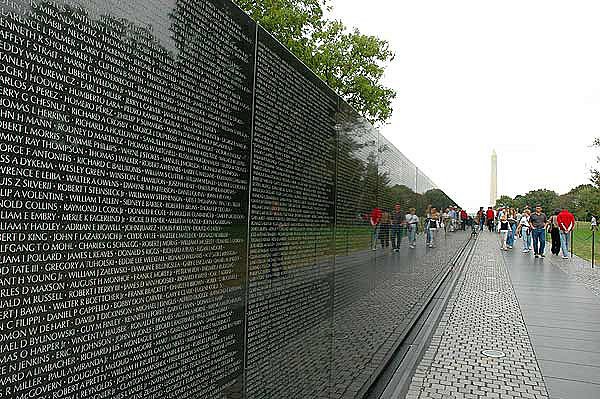 A year after my personal seat race destruction in 1972, I sit silently in the launch at the 1973 U.S. National Lightweight Selection Camp at Dartmouth College and think again about how Chuck Crawford had described my seat racing. Images race by in my mind. Could a boat really travel through water most effectively with explosive force application like I was originally taught? Is that the way fish do it? Hmm . . .

What if my explosiveness disrupted everyone else's flow, disrupted the boat's flow? Might there possibly be a better way? I really don't know at this moment in time, at the age of 28 at this camp in Hanover, New Hampshire, in the back of this coach's launch, but it is food for thought as I ponder how Pete Maxson could possibly lose a seat race to anyone on Earth.

Now that I think of it, there's another guy at camp in Hanover, New Hampshire who has had me recalling my day in a double with Bill Wark, and interestingly enough, this other guy is also getting the Mark Davison treatment from Fairthy. He's my old Undine teammate, Larry Wittig. We have been coaching side by side on the Schuylkill for a couple of years, and I left for California comforted by the knowledge that he would replace me as Penn's Freshman Lightweight Coach.

Larry is like Bill Wark . . . and he isn't. Whereas Bill had been quiet and polite, Larry is quite simply the opposite, but, like Bill, Larry is smooth as silk on the water. He is also the lightest athlete at the selection camp, hardly more than 140 pounds amongst a bunch of solid 170 pounders.

First generation ergometers are massive machines, and the big guns like Pete Maxson and Mic Feld make them groan and clang like the cracked Liberty Bell. Larry Wittig gets on, and there is almost dead silence. I kid you not! You have to look twice to realize he is even rowing . . . and getting a fine score at that. Hmm!

But to F. Fairthington Farthington, scholar of Philosophy, University of Pennsylvania Class of 1963, St. Elmo's Club - or was it St. Anthony Hall? I can never keep the two of them straight, but it was one or the other - anyway, to F. Fairthington Farthington, little Larry Wittig, Drexel Institute of Technology Class of 1972, from the tiny coal-mining town of Tamaqua in Northeastern Pennsylvania, well he might as well be Pete Mallory to John Hartigan. He's completely invisible.

I can't help but wonder if things might have been different, if Larry had been a proper graduate of the Ancient Eight, an English major who quoted great books and wore Bass Weejuns. Larry Wittig never loses a seat race at the National Selection Camp . . . not a single one . . . and, like Mark Davison and Eric Aserlind and the two or three quality guys who wasted their time coming all the way from the West Coast and a whole bunch of others, Larry is never, ever, ever even considered for the National Eight, which by Moscow ended up with seven athletes from Yale or Harvard or Princeton.

Seven out of nine. I'm not exaggerating. Boola boola.

Interesting. Especially interesting now that Larry is stroking the other rejects, and they are crushing the National Eight that none of them could make. So it goes.

There I am in the launch at the U.S. Lightweight Selection Camp, having watched the seat racing unfold while having another OUT-of-boat experience . . . thinking of Larry Wittig's force application . . . and thinking of Bill Wark, concluding that I probably should have taken Bill more seriously that day in our double eight years earlier. 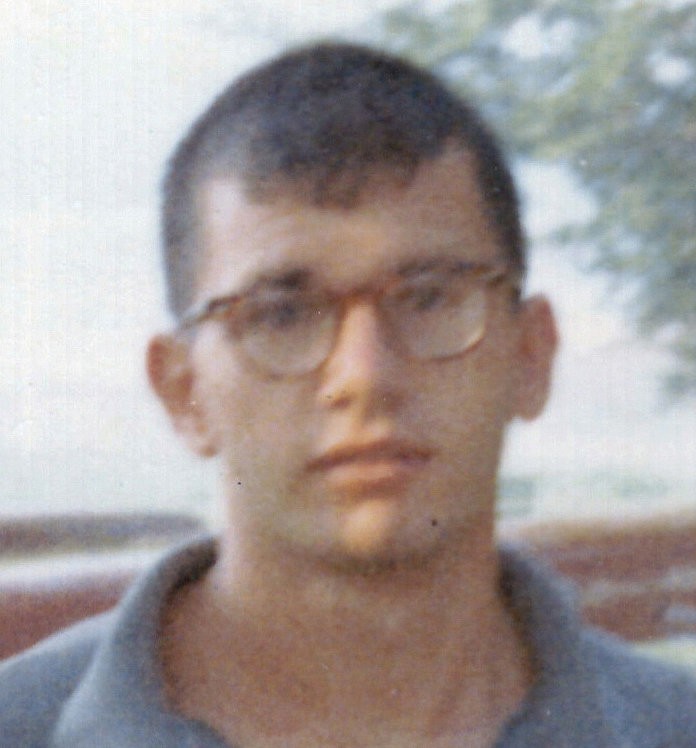 A few years ago I visited Bill in Washington, D.C. . . . at the Vietnam Memorial Wall.

"Though I've belted you and flayed you,
By the livin' Gawd that made you,
You're a better man than I am, Gunga Din!"
- Rudyard Kipling

Rest in peace, Bill Wark. You made the ultimate sacrifice for our country in the war that I avoided, and so I will never get the chance to tell you in person how much I respect the way you rowed your boats and lived your life . . . and how it would take me a quarter century to finally fully appreciate how right you had been about boat moving that day back in 1965.