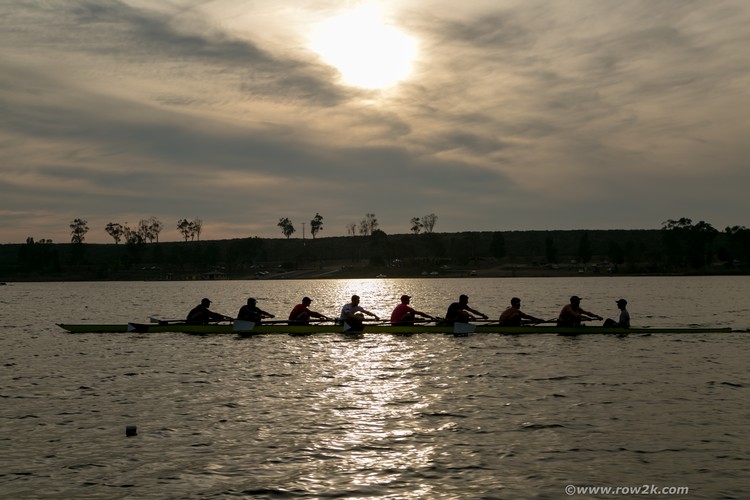 A study published earlier this year in the journal "Medicine & Science in Sports & Exercise" might have a few answers.

The authors of this meta-analysis looked at 10,460 studies, and whittled these down to 63 publications that met the following three criteria: "1) the studies included humans and 2) any kind of maximum endurance or maximum strength test was performed at 3) a minimum of three different times of the day. There were no restrictions regarding study design, participants’ sex, age, or fitness levels." 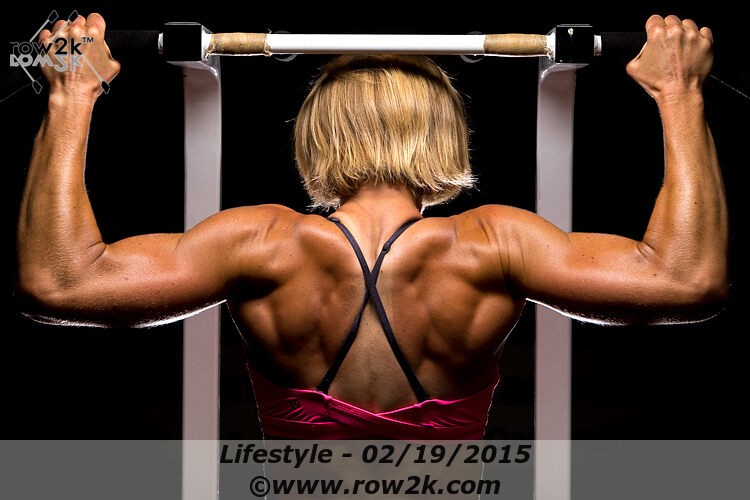 The study showed that anaerobic power peaked between 1-8pm

Across these studies, the authors found that maximum power in endurance exercise tests, hand grip strength and jump height all seemed to skew towards higher performances later in the day. Specifically, the study found that, in the test subjects, anaerobic power and jump height tended to peak between 1pm and 8pm.

More interestingly for rowers, however, the study found "only little evidence that there is a time of peak performance in maximum endurance."

In other words, lift or work on power later in the day, but race any time!

Of course, rowing is a hybrid power/endurance sport, so it is not entirely clear whether it is a morning or afternoon sport - but you could skew or schedule your workouts to accommodate the time of day you are training. And if your starts are faster in the afternoon, don't be surprised! 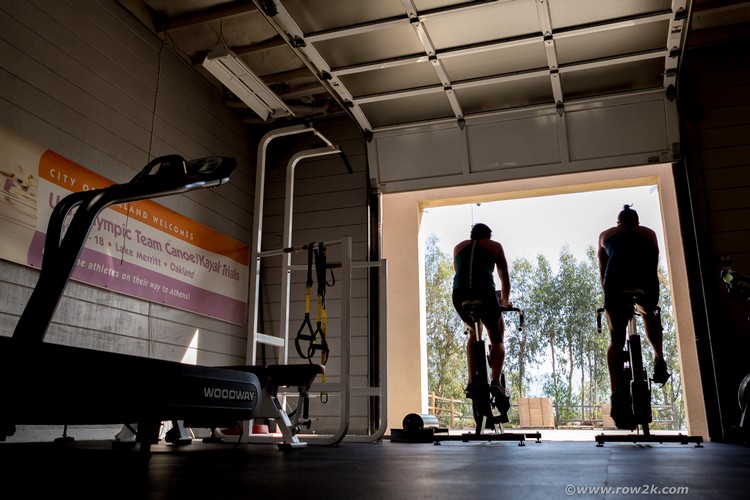 Maximum endurance had no peak times